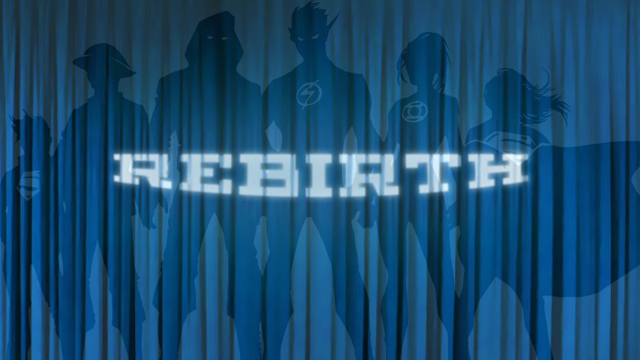 DC Entertainment co-publisher Dan DiDio, explained what to expect from this new relaunch:

“At DC we believe in superheroes, and what makes them great. And, we also believe in the direct market and the core comics fan. REBIRTH is designed to bring back the best of DC’s past, embrace the stories we currently love and move the entire epic universe into the future. We are returning to the essence of the DCU. With REBIRTH we are putting the highest priority on the direct market and we will continue to create and cultivate new opportunities for retailers to thrive and prosper, grow readers, fans and customers.”

Appearing via video, DC Entertainment Chief Creative Officer Geoff Johns, outlined his perspective on the elements that make DC great and teased attendees with the opening line of his 80-page DC UNIVERSE: REBIRTH Special, on sale May 25th:

“I love this world… But there’s something missing…”

As a follow up to Johns’ REBIRTH Special announcement, DiDio, and Co-Publisher Jim Lee, revealed to retailers plans to provide fans with more story, and more often. Beginning in June, all DC Universe monthly and twice monthly titles will ship at a new, lower price of $2.99. This new lineup includes a combination of DC favorites and new titles; titles will begin their runs under the “REBIRTH” banner and follow with another issue #1 beginning the series proper. In addition, DC’s two flagship legacy titles will resume their original issue numbering, also shipping twice monthly: DETECTIVE COMICS will pick up with issue #934, while ACTION COMICS will continue with issue #957.

A special event revealing all talent and creative teams is scheduled to take place at WonderCon in Los Angeles, CA on Saturday, March 26. This press conference will be live-streamed on the DC Entertainment’s YouTube channel, so everyone can experience firsthand all of the exciting new details surrounding REBIRTH.

The REBIRTH title lineup was announced as follows: 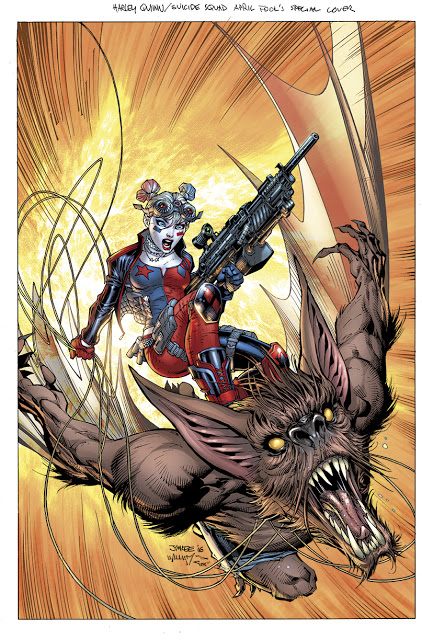 Dr. Harleen Frances Quinzel, M.D., welcomes you to Evil Anonymous, the support group for super villains in need; where no problem is too insane or homicidal, and where discretion is assured as only a clown princess of crime can—which is to say, not at all. But when Harley Quinn starts using her patients’ own evil schemes against them, it turns out that a much bigger, far more dangerous, and truly life-altering joke is being played on her.

And finally, CBR exclusively revealed that writer Geoff Johns will be leaving the Justice League title with issue #50 to focus on REBIRTH. 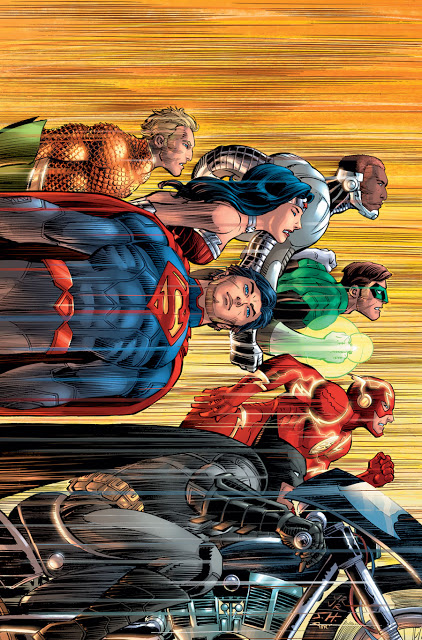 For more information about REBIRTH and DC Comics, visit the website at DCComics.com

Written by Joshua Williamson Art by Gleb Melnikov, Dale Eaglesham, Clayton Henry Published by DC Comics   This has been a pretty good title...