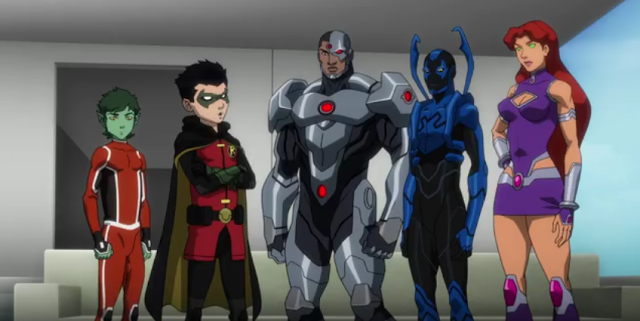 WonderCon and Warner Bros. Home Entertainment invite you to be part of the first public audience to witness the clash between veteran superheroes and their youthful counterparts when Justice League vs. Teen Titans,” the latest DC Universe Original Movie, has its World Premiere at WonderCon, March 25–27, at the Los Angeles Convention Center.

When Damian’s over-aggressive tendencies almost destroy a Justice League mission, he is sent to learn teamwork by training alongside the Teen Titans. However, adjusting Damian’s attitude turns out to be the least of the Teen Titans’ troubles as Raven’s satanic, world-conquering father Trigon begins an escape from his inter-dimensional prison. To complete his return, Trigon must have Raven’s assistance—and to accomplish his goal, he spreads his demonic forces across the globe, infiltrating the minds and bodies of the Justice League to do his bidding. To save the universe and prevent a literal hell on Earth, the Teen Titans must rescue—or defeat—the Justice League, and intern Trigon for all eternity.

Badges for WonderCon are still available, but they’re going fast! Click here to buy your badge now. Badges will not be sold onsite! 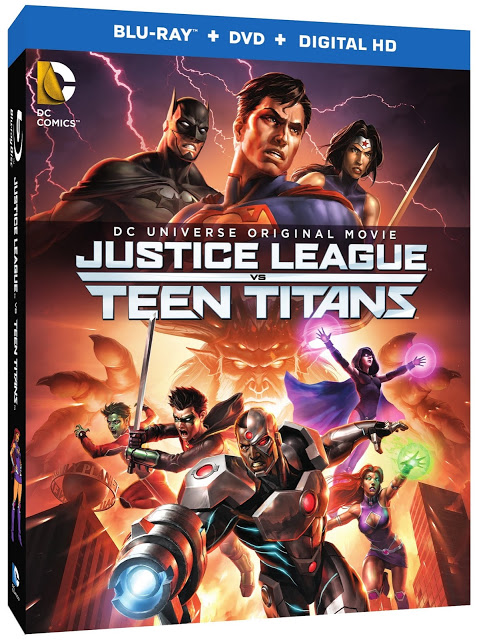