There are several characters in DC Comics’ stable of heroes and villains who will make their long overdue debut on the silver screen when Batman v Superman: Dawn of Justice hits theaters on March 25th. We will also be introduced to different versions of familiar characters with a new actor stepping in to fill the role.

Jesse Eisenberg will be the next contestant to play Superman’s arch nemesis, Lex Luthor. While the Academy Award nominee (The Social Network) has a diverse body of work on his résumé, the reaction to his casting has been met with mixed reviews. 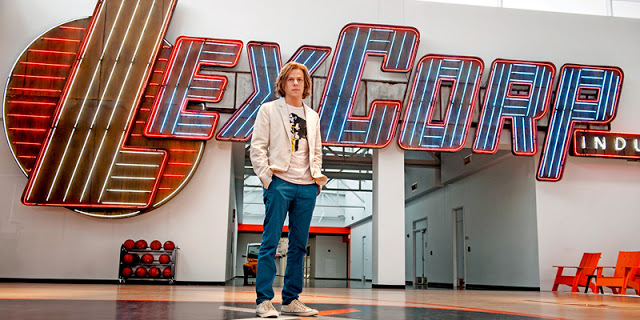 Some are cautiously optimistic that Eisenberg will fit the bill. Others find the 30-year-old Eisenberg is too stark of a contrast to the older and more established actors who’ve played the part.

Then there was a vocal group of fans who were extremely let down when learning that Bryan Cranston wasn’t even offered the role after rumors had him all but confirmed. Plus, Director Zack Snyder’s “Wunderkind” description of this incarnation was hard for some people to swallow. 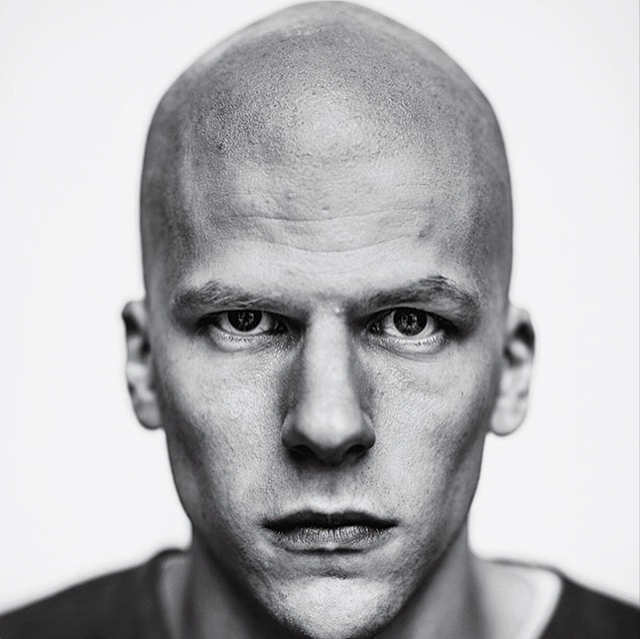 Old, young, hair or no hair, Jesse Eisenberg is tasked with making this mere mortal become the Man of Steel’s villainous foe.

There are many actors who’ve played a more traditional Lex Luthor.

Most of them found a way to bring the character to life whether his superior intellect shined, or his ruthless nature highlighted his unadulterated evil in various forms. 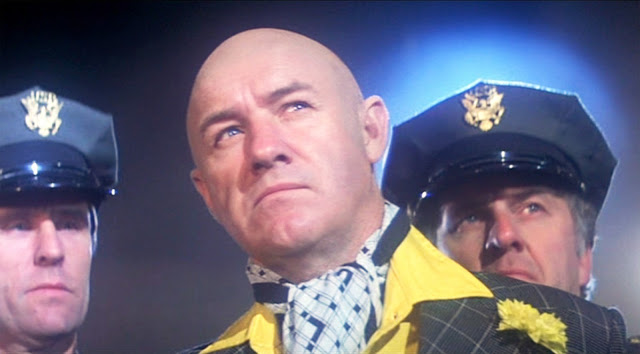 This two-time Academy Award winner is not only the most accomplished actor to ever play the role, he’s the cinematic measuring stick for all those who came after him.

Hackman’s razor sharp wit, along with being a nonchalant opportunist, presented an onscreen charm that you loved to hate. He simply wanted real-estate on his own terms and the mass destruction it would cause was just a byproduct of good business. Superman was in his way and Luthor’s discovery of Kryptonite, breaking into the Fortress of Solitude, manipulating three murderous Kryptonians to do his dirty work, and creating his own superpower nuclear man, was his way to put his stamp on the title “The Greatest Criminal Mastermind of our time.” 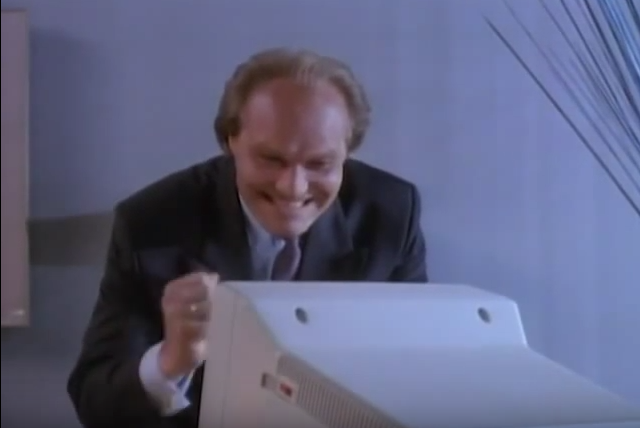 Sherman Howard doesn’t get nearly enough credit for his portrayal of Lex Luthor as it was in line with the Silver Age mad scientist in the comics.

While Superboy battled a slew of bad guys throughout the series, the danger was always turned up a notch when Howard appeared on screen. Howard’s Luthor seemed to own stock in Kryptonite as he used it every chance he could. He also discovered and used new weaknesses against Superboy, set a plethora of traps, and often showed his true psychotic colors, including when he indulged in a game of Kryptonite dodge ball.

Howard’s portrayal exemplified the character’s innate desire to kill the blue Boy Scout more than any other incarnation. 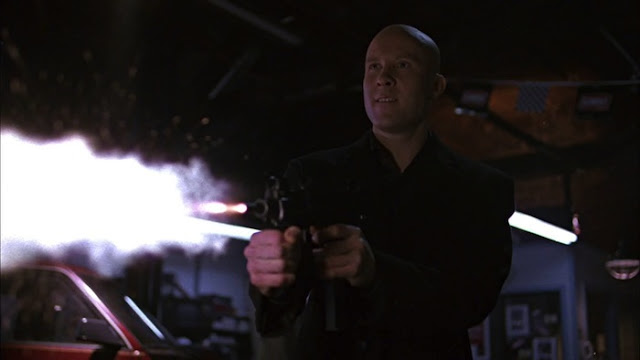 Smallville presented audiences with a different perception of Lex Luthor. Instead of a calculating and unapologetic evildoer, Michael Rosenbaum showed a vulnerability that was unfamiliar to the character and refreshing to watch unfold.

Luthor strived to be a good person despite the inherent evil in his soul calling to him. Rosenbaum, through his onscreen friendship with Tom Welling’s Clark Kent made you made desire his happily ever after even though his destiny is to become the villain of the story. Rosenbaum won a Saturn Award for Best Supporting Actor on Television in 2002 for the role in the show’s first season. 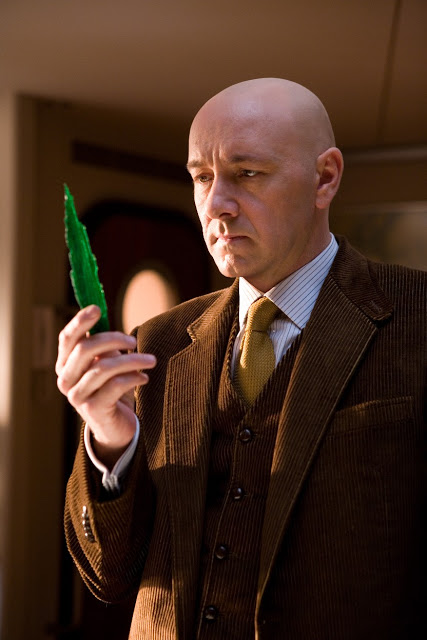 Kevin Spacey picked up where Gene Hackman left off in Superman Returns, which was designed to be a continuation of the original films directed by Richard Donner. Spacey brought out Lex Luthor’s sociopathic tendencies to present an individual who is fueled by his hatred for Superman.

Spacey’s performance was intense and well realized, something the seasoned actor brings to the table on a consistent basis. Unfortunately, the lackluster nature of the film along with it being a love letter to the 1978 original ultimately has caused Superman Returns to be lost in the shuffle comic book films. 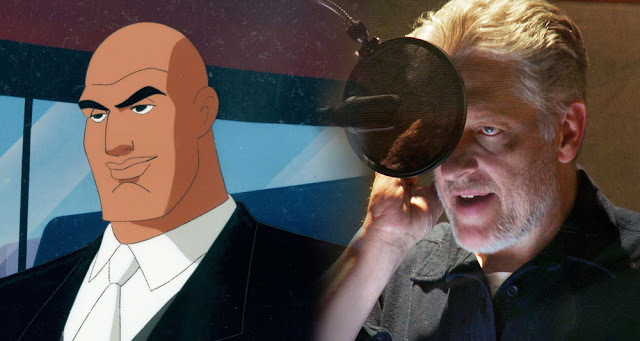 There’s whole generation fans who when you mention Lex Luthor, the voice they instantly think of the deep antagonistic voice of Clancy Brown.

Yes, Brown only voiced acted the role, but the word “only” is a huge disservice to the work of this versatile performer. It didn’t matter if Luthor was fighting Superman, matching intellect with Batman, or washing dishes, Brown’s powerful voice performance made Luthor cruel and chilling.

What else would you expect from the guy who played Byron Hadley in The Shawshank Redemption?

When looking at the actors who’ve played this iconic villain over the years, we’ve always been left with a memorable performance.

Jesse Eisenberg has received more slack than praise for a role that no one has seen him portray. Despite our hesitations and preconceived notions, we all want Eisenberg to succeed as Lex Luthor because doing so serves Batman v Superman well in becoming a great film.