With all the talk about Batman v Superman, Wonder Woman’s appearance in the film is starting to get some traction.

By the time we meet Diana Prince, she will be 5,000 years old and already retired from the superhero game. Needless to say, something must cause the Amazon to dust off her lasso and swing back into action.

This makes Wonder Woman the world’s first superhero in the DCU. 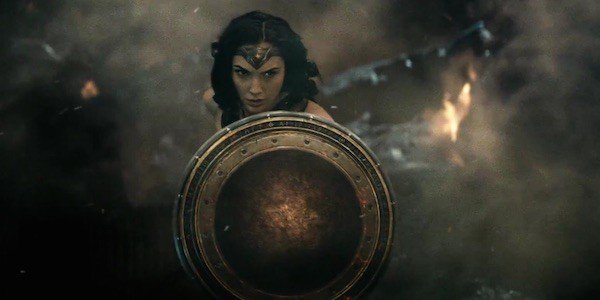 I hope, no, I demand that the character is treated with the reverence and respect that it deserves. I know she is not the featured attraction, but I might go all Jules Winnfield on somebody if she ends up being a damsel in distress.

Cereal Review: Which side did I pick?

Yes, just like every other comic book movie before it, General Mills has teamed up with Warner Bros and launched two flavors of Batman v Superman: Dawn of Justice cereal. 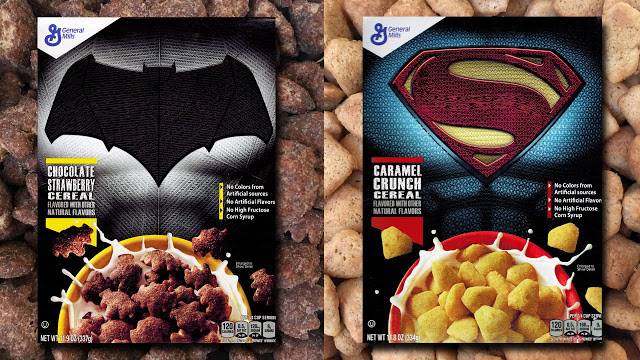 The marketing asks breakfast connoisseurs to pledge their allegiance to their favorite hero and stand by Superman with his “Caramel Crunch” or Batman’s “Chocolate Strawberry” flavors.

Sorry FOG! readers, I’m not a caramel person, but chocolate strawberry is right up my alley.

Then I actually tried it and no…just no. Calling it horrible would be understating the consumption experience.

It’s taste shifts back and forth between the aforementioned flavors as opposed to one melding of the two. It’s sounds like something that Willy Wonka would make, but my taste buds were blindsided with a slight tangy bitterness that enhanced the inconsistent flavoring.

The worst thing of all, there wasn’t even a toy in the damn box. 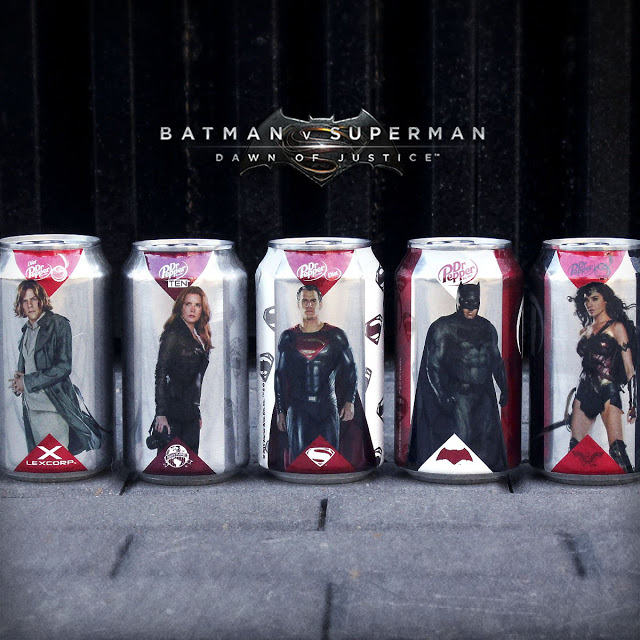 Batman v Superman prequel comics were released this last week with five individual issues focusing on the titular heroes: Lois Lane, Lex Luthor, and Senator Finch (played by Holly Hunter in the upcoming film). Christos Gage took on the writing duties while Joe Bennett drew up these nice little teasers that give readers a glimpse into the cinematic world we’re about to become acquainted with from the perspective of the aforementioned characters.

The most important thing to come out of these books is how enraged Batman has become since the Battle of Metropolis. Swift crime fighting technique has been replaced with sheer brutality, leaving those on the receiving end speculating if Batman is getting close to breaking his no kill rule. 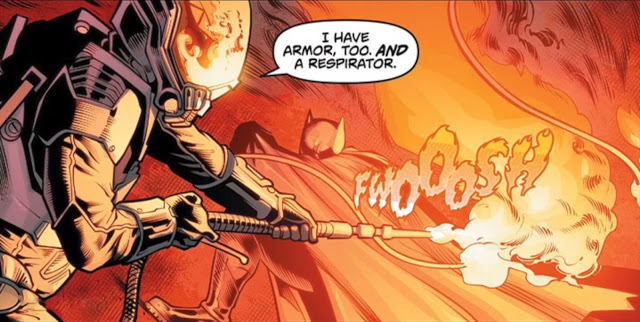 This also reveals that Batman has been in the field all along, which is in contrast to reports that the catastrophic death toll that occurred in Man of Steel brings the Caped Crusader out from the shadows. This works out better because the coming out of retirement angle is too similar to the ill received plot point in The Dark Knight Rises where Batman returns after a seven-year recluse, over a girl.

There is also a prequel comic in specially-marked boxes of General Mills cereal (surprisingly not in the “BVS” brand) that revolves around a heist at Wayne Enterprises involving Kryptonian technology. Some interesting tidbits regarding things that can hurt Superman could very well find their way into the movie.

Knight vs. Day: Battles of the Past

DC Comics have treated fans to many fights between Batman and Superman over the years. Some have been great while others left a lot to be desired. Of course such an endeavor is easier said than done because there are so many creative masters to satisfy when having the two most iconic superheroes lock horns with one another.

During the critically acclaimed story arch Hush, where a villainous foe was sabotaging Batman from afar, Superman, under the control of Poison Ivy, was ordered to kill Batman. Superman’s tactics are predictable; which Batman uses to his advantage while respecting the fact that Clark could kill him with the flick of his finger. 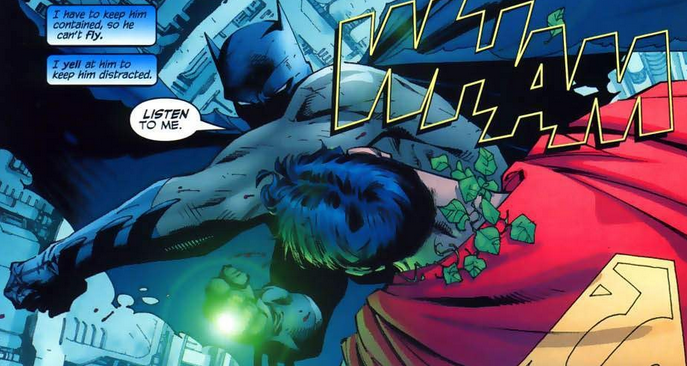 Superman finds a way to pull his punches, which is a key component here, but they still pack quite the super-powered wallop. In the end, Batman realizes that even with all his know how and Kryptonite, he is not going to win a fist fight. He pulls out some devious tactics that appeal to the one thing about Superman that will always reign true: His love for Lois Lane.

In the second BVS trailer, an angry Superman yells to Batman “Stay down. If I wanted it, you would already be dead.”

This implies that he is trying to prevent another Zod neck snapping scenario. Perhaps Superman’s unwillingness to kill is the opening Batman needs in order to win the fight? We will all find out the answer on March 25.

Next week, The Path to Justice takes a deep dive into the critically acclaimed story that holds a lot of influence over Batman v Superman…..Frank Miller’s The Dark Knight Returns!