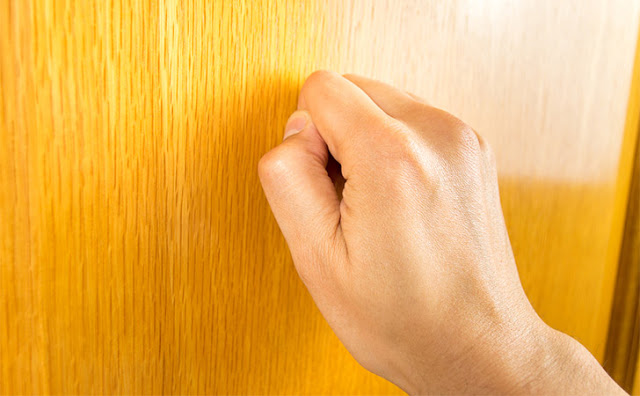 While gambling may be considered to be some as a professional endeavour that has the potential to generate huge amounts of income, for others it is a fun and interactive pastime that offers a genuinely immersive experience.

While there are those who enjoy both of these unique benefits of casino gameplay, however, there is usually one motivation that overrides the other and dictates an overriding outlook and strategy.

Despite this, there are some factors that continue to bind gamblers and bettors.

Take superstition, for example, with many known to have adopted lucky numbers or rituals as part of their favourite hobby.

Many of these are borrowed from ancient superstitions that have survived the tests of time and change, including the following:

Perhaps the most universal of all superstitions, residents of Ancient Rome came to believe that you would receive seven years of bad luck if you should break a mirror. This is a fear that remains to this day, with some still cultures manufacturing mirrors made from gold, brass and other unbreakable materials. You can imagine that most gamblers avoid mirrors like the plague, or at least coming into direct contact with them! 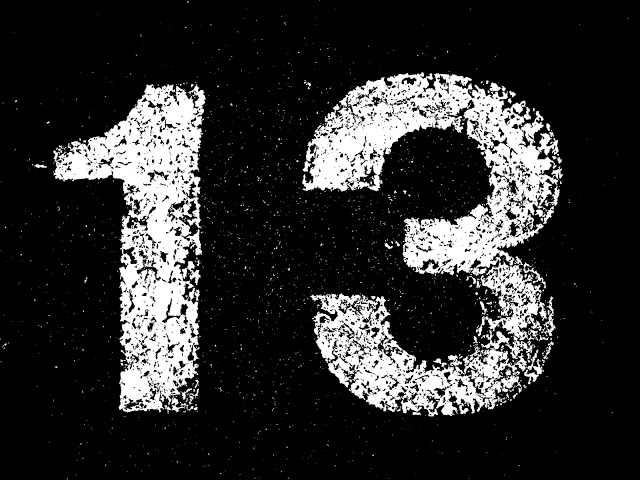 I have to admit, I know a number of roulette players who will never place a bet on 13. While this may seem strange, this harks back to an ancient superstition which suggests this number is unlucky and capable of unleashing evil spirits. To this day, some hotels and offices refuse to list a 13th floor in their buildings, while there is even a term dedicated to the spellbinding fear that exists surrounding Friday 13th.

Spilling salt as a precursor for bad luck 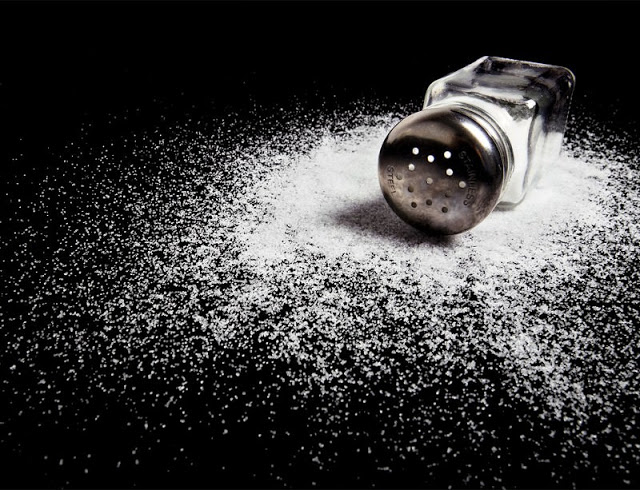 Most gamblers are not heavy savoury snackers, and this may have something to do with the ancient belief that spilling salt will bring a person bad luck. This dates back to a period when salt was used as part of religious and spiritual rituals, affording it power and importance beyond its physical self. Judas was also the one portrayed as spilling salt in in DaVinci’s painting The Last Supper, so the origins of this superstition are easy to trace.

While you can correct this by throwing a pinch of salt over the left shoulder with your right hand, it may be better to avoid it entirely!

A Black cat crossing your path

Whichever way you slice it, crossing paths with a black cat is bad news.

This is either a portent of bad luck or in some instances an omen of death, and encountering one on your way to the casino can never be considered as being positive! There are alternative superstitions including our feline friends, however, with ancient Egypt known to regard cats highly and other cultures claiming that an approaching black cat is a bearer of good tidings. 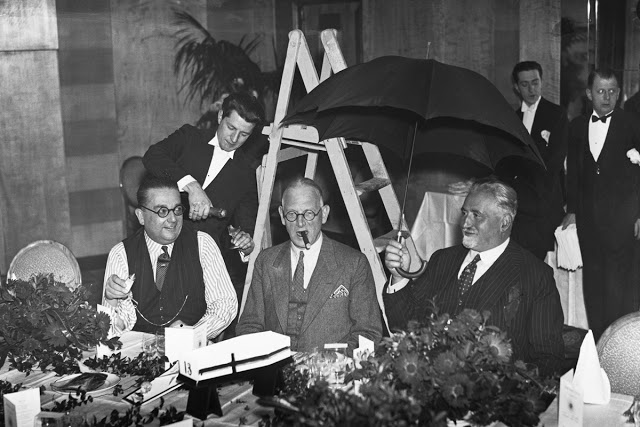 Have you ever opened your umbrella indoors in order to escape the deluge as you head outside? If so, you are ignoring an ancient Egyptian superstition which considered this to be bad luck.

More specifically, ancient umbrellas were used to protect users from the sun rather than the rain, so opening one indoors was taken as a direct affront to the God of the Sun.

In this article:#spon, History, Superstition 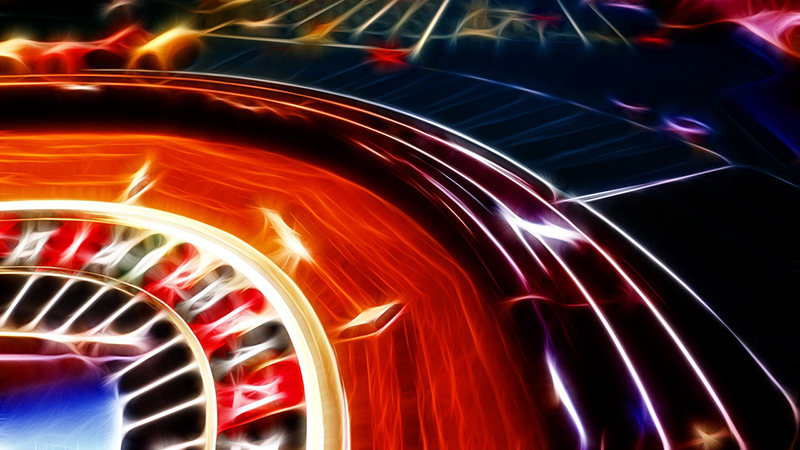