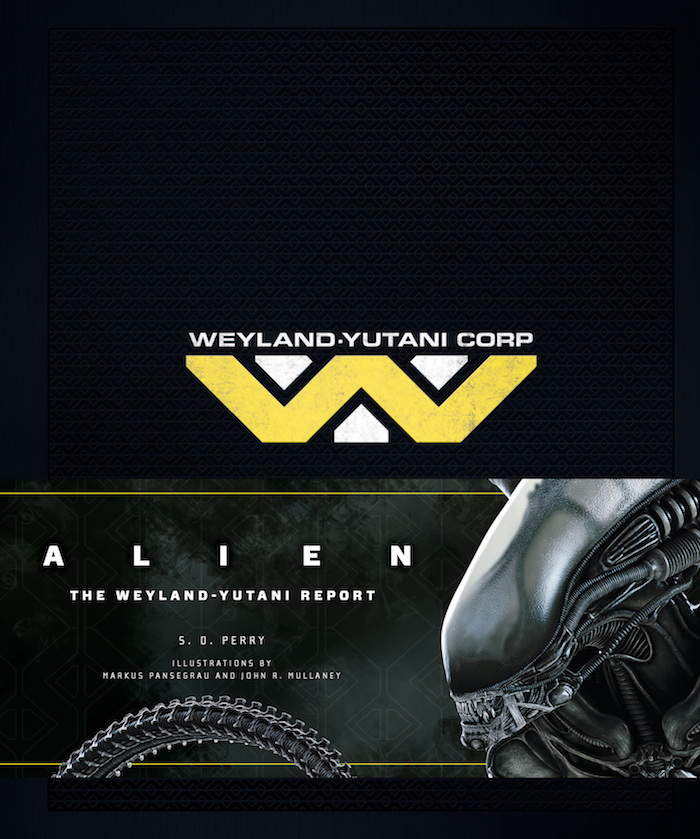 For hundreds of years now, scientists at the Weyland-Yutani Corporation have been monitoring the behavior of an alien life-form so powerful that its potential for military application appears limitless. Although all attempts to harness the beast’s abilities have ended in appalling bloodshed, the acquisition of the Xenomorph remains a priority.

Alien: The Weyland-Yutani Report grants fans of the popular franchise access to detailed files on the alien in hopes that they will be able to help capture and subjugate one of these fascinating yet deadly creatures.

Twentieth Century Fox Consumer Products has kicked off an out-of-this-world celebration of the ALIEN franchise culminating with a special 24 hour, fan-focused social media event on April 26th – a nod to LV-426, the planet from the iconic ALIEN films. ALIEN DAY (#AlienDay426) to encompass a wide range of executions including nationwide screenings, never-before-seen consumer product activations and the launch of the ALIEN: Ultimate Trivia Challenge, allowing fans to test their ALIEN knowledge – with the chance to win memorable prizes every 42.6 minutes on Twitter. Please register for the contest at ALIEN Anthology (https://AlienAnthology.com) and refer to “Official Rules” for additional details.

This in-universe book is the perfect companion piece to Alien Day, utilizing specially commissioned illustrations and thirty-five years of Alien movie concept art and film stills to create a deeply engrossing reading experience that explores the nature of the Xenomorph in unparalleled detail. Alien: The Weyland-Yutani Report contains extensive information on the characters, locations, vehicles, and weapons from the movies, along with an in-depth breakdown of the Xenomorph’s life cycle, to give readers the most comprehensive look at one of movie history’s greatest monsters.

Covering all aspects of this highly praised franchise’s thirty-five-year history, Alien: The Weyland-Yutani Report is the ultimate resource for fans.

Check out some previews after the jump. 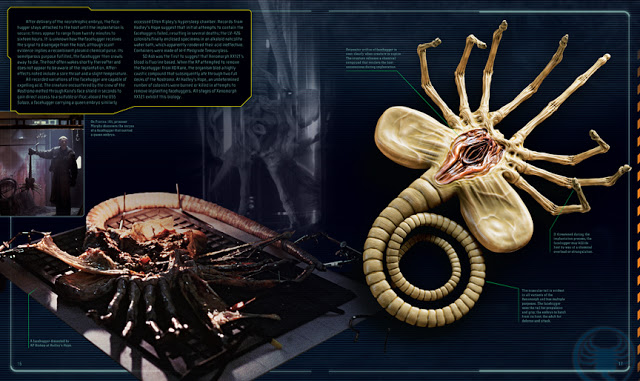 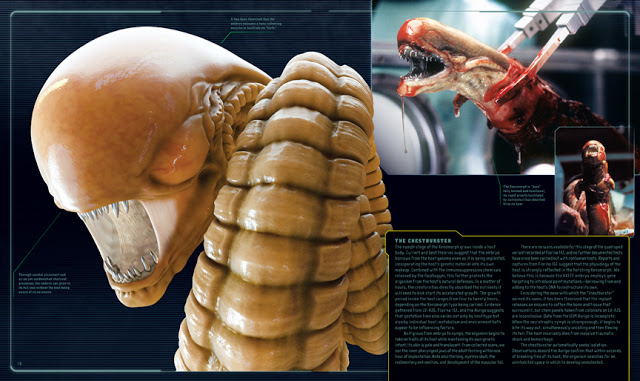 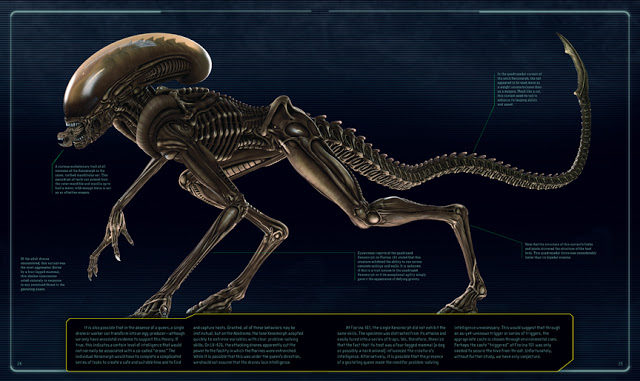 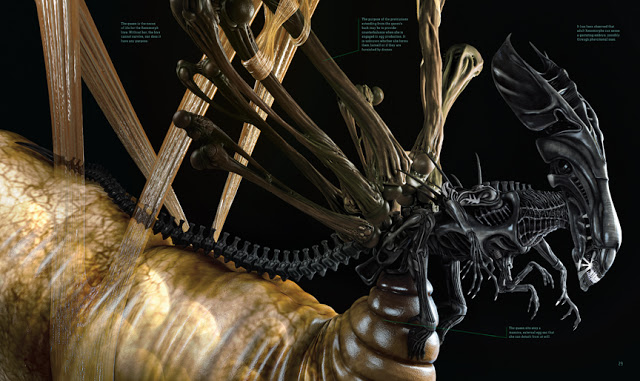 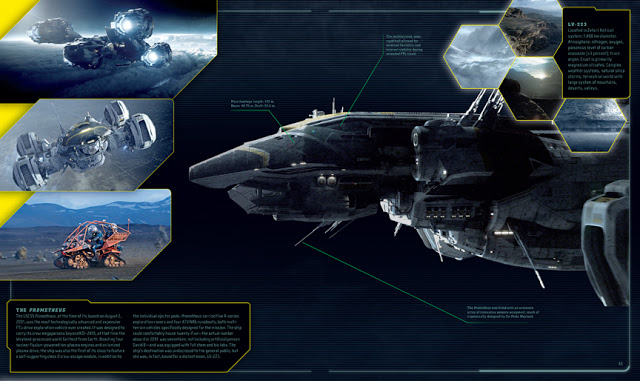 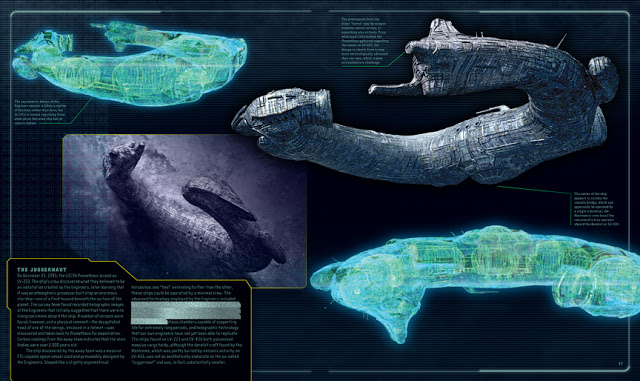 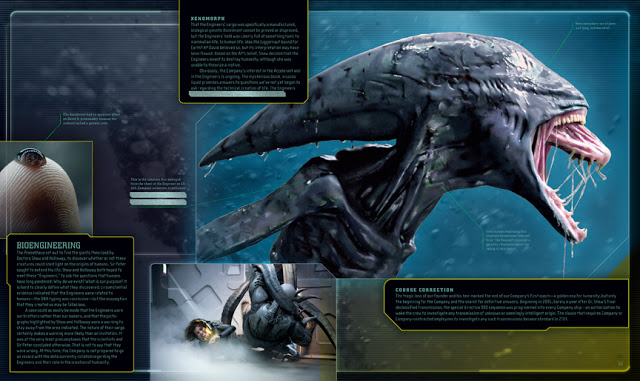