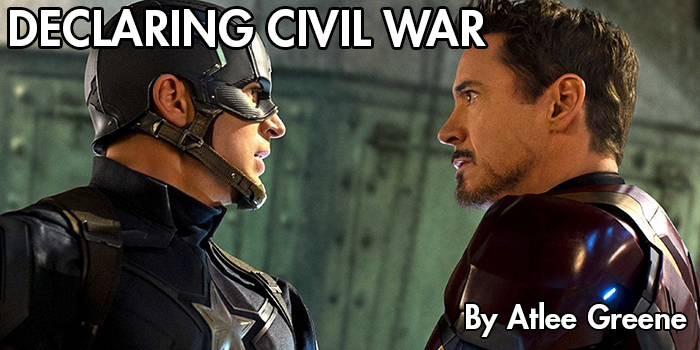 The promotional juggernaut that is Marvel Studios began firing on all cylinders this week as the world premiere of Captain America: Civil War emanated from Hollywood. MTV also got in on the action for the anticipated blockbuster with an exclusive clip followed by a new trailer that you can see below.

Of course, with the premiere having come and gone, reviews for the film are making their way online with most sites veering away from spoilers. Reactions to the film are overwhelmingly positive with endorsements such as “Captain America: Civil War is going well, it’s a better Avengers movie than the last Avengers movie” and “a complex mystery posing a big, fun superhero film. Lots of themes and emotions. Very unexpected & VERY good.”

While critics are not allowed to reveal specific details about the movie at this point, there is also a lot of praise going around for Chadwick Boseman’s Black Panther and Tom Holland’s Spider-Man.

Batman v Superman: Dawn of Justice was another comic book movie that received a lot of positive acclaim after its premiere. Remember this little gem? “Also, naysayers… Zack Snyder + Chris Terrio = WIN. You want a race, well DC may have just caught up with one movie.”

Regardless of what anything thinks of the film, it’s reasonable that everyone would disagree with that endorsement.

Could fans be in for the same bait & switch, as far as reactions go, from Marvel’s newest flick? Most likely, the answer is no. The BvS premiere took place five days before it was released in theaters. Civil War’s red-carpet gala, along with the first round of press screenings this past weekend, occurred three weeks before the film is due to come to a Cineplex near you.

The difference here is that, in the case of BvS, the positive word of mouth turned to dreadful critical reviews near the end of the week. Even though the film cashed in on a $166 million dollar opening weekend, that number would have been a lot higher if critical acclaim had been positive. The Mouse must be supremely confident that Civil War delivers the goods because negative press this far out from its release would severely damage its earning potential. 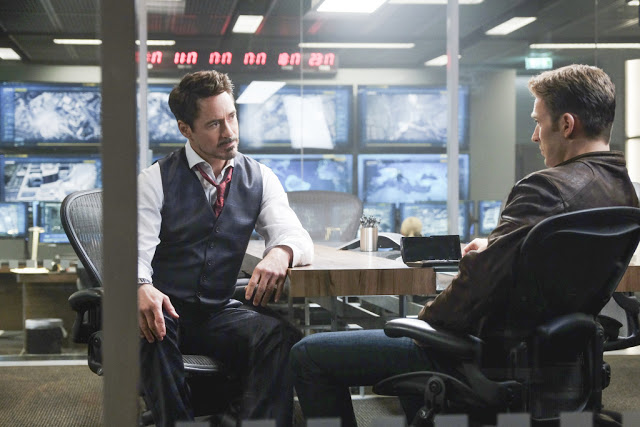 Spider-Man is all about the Homecoming

It’s official! The web-slinger’s new movie starring Tom Holland will be titled Spider-Man: Homecoming. The double meaning of the title not only gives a nod to the character returning home to Marvel, but it also implies that a young Peter Parker will have some decisions to make regarding a particular social gathering since Marvel/Sony cast the young Brit for the titular role to have a nice blend of heroism and high school shenanigans. Former Dark Knight, Michael Keaton has been mentioned as the film’s villain rumored to be The Vulture, but at this point, it’s nothing more than rumor. 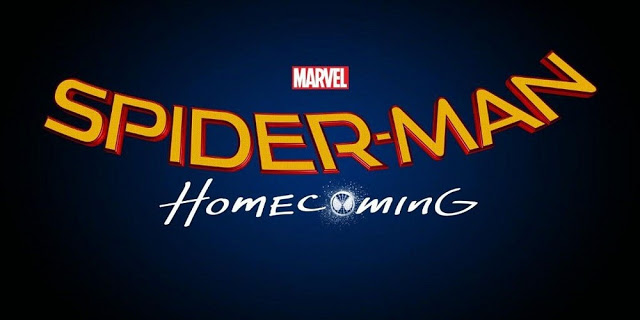 The official title art image was released for the film. The Spider-Man mask in the second “o” in homecoming is pretty cool. Overall, though, the art looks as if it’s promoting a cartoon rather than a feature motion picture. Still, it’s only the first of many marketing images to be released between now and July 7, 2017, the film’s release date.

Captain America: Civil War is based on the 2006 comic book crossover event. Writer Mark Millar had every Marvel character at his disposal, however, Kevin Feige and the Russo Brothers don’t have that luxury. While Sony has allowed Spider-Man to play in the MCU’s sandbox, there are other characters still locked up with Sony and Fox that won’t be utilized in this cinematic endeavor.

The Fantastic Four play a pivotal in the role in the comic book version with Reed Richards playing for Team Iron Man while Sue, his wife, joins Team Cap. Johnny Storm was the first good guy to suffer from the negative fallout of national sentiment towards superheroes as he was assaulted in a nightclub. Marvel’s first family won’t appear in the theatrical version and with their latest movie offering being anything but fantastic, no one is really going to miss them. 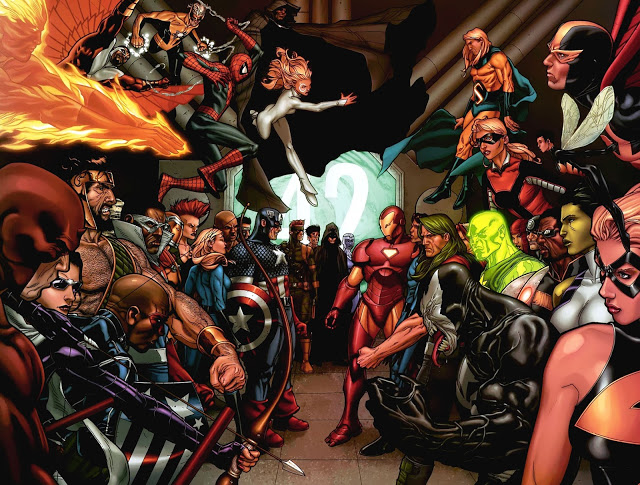 The X-Men remained neutral, for the most part, due to the mutant population having been dramatically reduced to only 198 people due to the events in a prior crossover, House of M. They were also already registered with the government due to prior government legislation. With the X-Universe characters being in the hand of Fox, the mere mention of the word mutant is a no no for the MCU.

Namor the Sub-Mariner is the ruler of Atlantis on the Marvel side of the comic book game. His majesty’s only interest in the conflict was to avenge the death of an Atlantian princess that occurred during the Stamford incident, which sparked the pro-registration vs. anti-registration conflict. In the final battle of the Civil War, Namor joined Team Cap, due to some convincing from a doe-eyed Sue Storm, who he’s always had feelings for. There is a complicated movies rights issue involving one of Marvel’s oldest characters, which puts his on screen prospects in the hands of Universal.