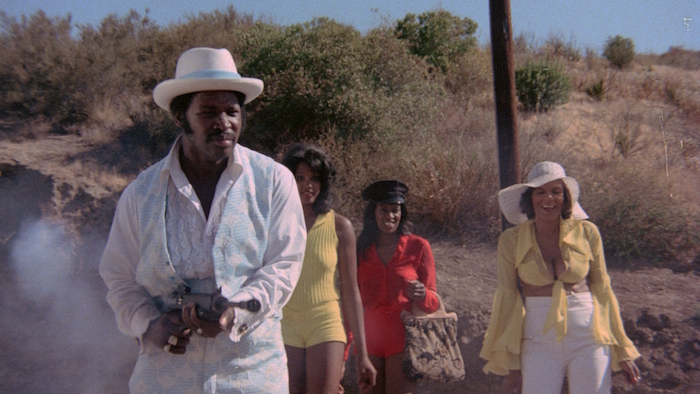 Dolemite, an outrageously funny and action-packed classic released theatrically in 1975, stars acclaimed, African-American comedian and filmmaker Rudy Ray Moore – who also co-wrote the film and its soundtrack – and was directed by D’Urville Martin, who also stars. Making its worldwide Blu-ray debut, the film has been fully restored in 2k from a recently discovered, long-lost 35mm negative and is loaded with extras.

Dolemite (Moore), the baddest pimp in town, has just been released from prison, ready to take revenge on notorious gangster Willie Green (Martin), who set him up on a phony drug charge and stole his club, The Total Experience. With the help of his friend Queen Bee (Lady Reed) and their bank of Kung Fu fighting vixens, Dolemite takes on every “rat soup eatin’ mother#%$*er” in South Central. 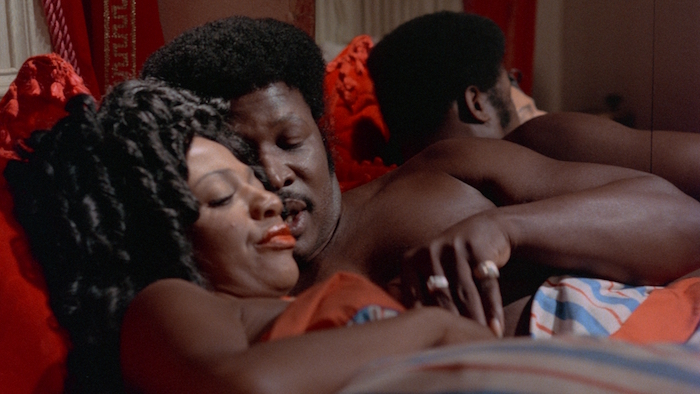 As the premiere release in a special series of six fully restored “Blaxploitation” cult classics, Dolemite hustles onto a Blu-ray/DVD combo pack, April 26 from Vinegar Syndrome (VS).

Emerging in the U.S. in the early 1970s, Blaxploitation films – the first to regularly feature soundtracks of funk and soul music and primarily African-American casts – were originally made specifically for a Black, urban audience. However, the genre’s appeal soon broadened across racial and ethnic lines. The term was coined by the head of the Los Angeles chapter of the NAACP, ex film publicist Junius Griffin. 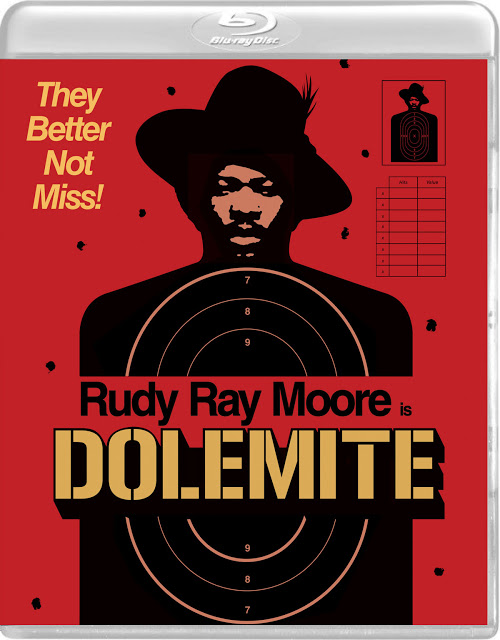 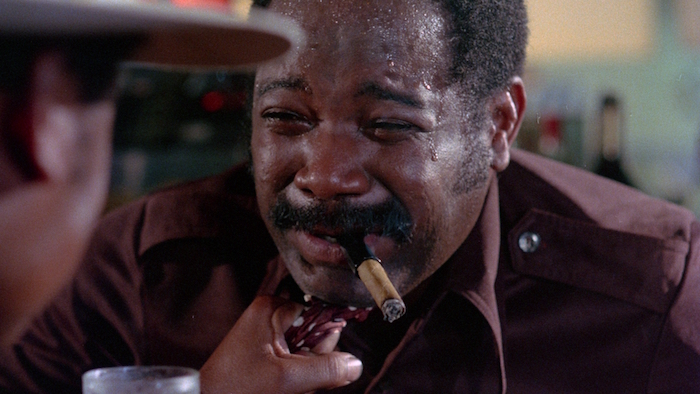 Look for four more Blu-ray/DVD combo releases in the Vinegar Syndrome Blaxploitation series, coming soon, including: Moore’s The Human Tornado (1976), the sequel to Dolemite, being released May 31; Petey Wheatstraw (1977), out June 28; and, finally, his absurdist classic, Disco Godfather (1979), available July 26.

Dolemite is presented in widescreen with an aspect ratio of 1.85:1 (with an alternate, full-frame “boom mic” version) and DTS-HD MA mono sound.

About Vinegar Syndrome
Vinegar Syndrome was founded in 2012 by film archivists Joe Rubin and Ryan Emerson to preserve and release genre films, independent features and cult classics. In just over four years, VS has restored hundreds of feature films on Blu-ray and DVD and has won international praise for their restorations of lost and forgotten works of genre cinema. Visit us online at www.vinegarsyndrome.com