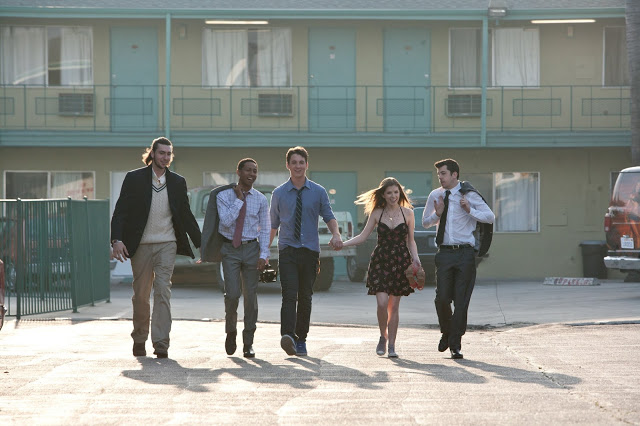 How far would you go to get a job? Recent college grads Will (Teller) and Jillian (Kendrick) desperately want to become a power couple — but first they have to get jobs! When work prospects threaten to strand Will and Jillian in entry-level hell, Will starts thinking out of the box — and hatches a hilarious assault on the job market.


Featuring an entertaining behind-the-scenes featurette on the cast’s worst jobs, as well as “in-character” video résumé outtakes, Get a Job will be available on Blu-ray and DVD for the suggested retail price of $19.99 and $19.98 respectively. 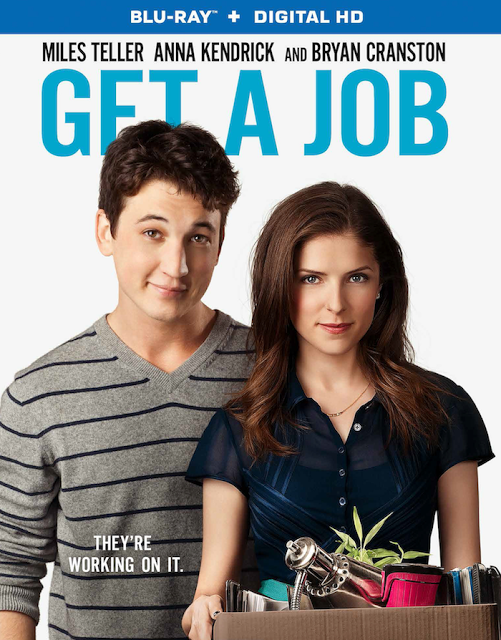