Disney’s blockbuster reboot of The Jungle Book is a technical marvel. Its successful blend of CGI with live-action environments and animals is groundbreaking. It has heart, thrills and best of all, it’s often a ton of fun.

But Christopher Walken as King Louie brought the film to a crashing halt that I can’t get my mind around.

Up until this point, The Jungle Book is a merry merge of the original Kipling stories with nods to the 1967 animated classic. The main title score is a tribute to the original by George Bruns, dialogue and plot points seem merged from both, and there’s the inevitable “Bare Necessities” duet (adorable, btw).

King Louie in the new film is a camel. Not literally a camel (don’t worry, he’s a Gigantopithecus), but a “camel” as in a failed a horse designed by committee.

The 1967 film initially planned for Louie Armstrong to voice the character, which of course didn’t happen. The name’s spelling stuck, but another Louis stepped in – Prima. As such, the animated King Louie was an extension of the great Jazz performer’s persona, not to mention pension for improv.

Putting aside the fact that the character doesn’t appear in the Kipling Jungle Books, Christopher Walken’s King Louie comes off as a strange mafia kingpin with a mean edge. It’s not a character played for laughs, and when he bursts into “I Wanna Be Like You,” it falls flat. The vocal performance kills the playfulness of the original tune, and even the backing orchestra seems to be unsure how to play along.

If the studio wants to continue to dust off their classic animated films from the vault, they would be best to observe how mediocre their live-action output became just after Walt Disney died.

For years, primarily the decade between the late 60s and 70s, the live-action output from Walt Disney Studios relied on a formalistic template. These post-Walt movies played it safe with formula plots and uninspired production value. With the majority of profit coming into the company now from Walt Disney World and animated classic re-releases.

The studio was in such a rut, that animators began to defect (Don Bluth being the most prominent). Eventually executive Ron Miller (producer of many of the underperforming animated and live-action films of the 70s) broadened the studio’s live-action output, giving way to Touchstone Pictures and later a new renaissance of animated Disney classics. 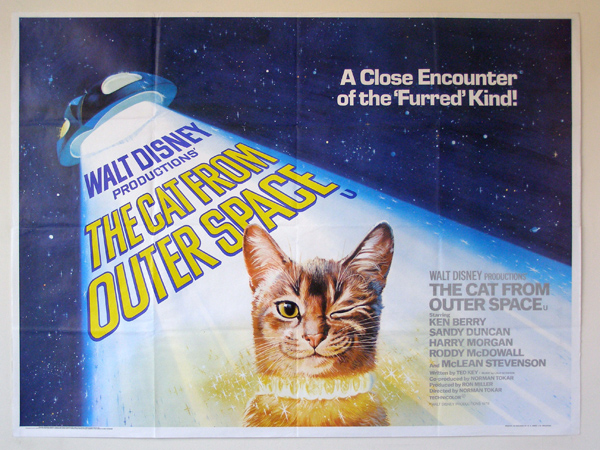 Don King Louie won’t hurt the already massive gross for the new live-action film, as it didn’t for the previous rebooters Cinderella and Alice in Wonderland.

The formula Disney’s new live-action success best-works when deviating from the original animated version. They start by matching a talented live-action director to the material. Their most brilliant pairings so far have paid off by landing directors Kenneth Branagh for Cinderella and Jon Favreau for The Jungle Book.

Disney’s diving into serious talent pool by enlisting reimagined visions from Rob Marshall (Into the Woods) for Mary Poppins, David Lowery (Ain’t Them Bodies Saints) for Pete’s Dragon, Bill Condon (Gods and Monsters) for Beauty and the Beast, Tim Burton for Dumbo, and (until she dropped out) Sofia Coppola once set to redo The Little Mermaid. 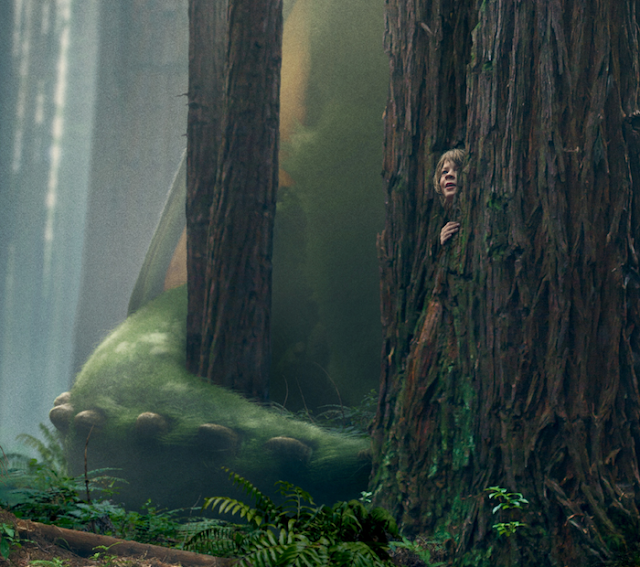 As a result, the live-action films have been darker, more complex in character, and not afraid to revisit the pages of the original source material. And they have heart and soul.

Arguably less successful executions of reboots past have favored the visual design of the film (Maleficent, Tron Legacy, Race to Witch Mountain) at the sacrifice of really connecting with the audience emotionally.

The dilemma for Disney seems to ride the line between spectacle and substance.

My advice is a little familiarity goes a longer way.