Although by the time you read this, it will be a week later, so it was all for naught. But still, it’s a good skill to have. As a Game of Thrones book reader, I don’t have much to be smug about these days now that the show is going off books. Please. Just give me this.

While season one was entertaining and funny as heck thanks of the efforts of Ellie Kemper’s chipper performance, it was in season two of the Tina Fey-blessed Netflix series that it really found its ground.

In the first season, the novelty of Kimmy was superb. Her adaptation to life outside the bunker after her 15-year captivity, her awful life as a Mole Woman and her super duper golly-gee sunny attitude that developed both as a survival mechanism and after spending decades reading the same “Babysitter’s Club Mystery” again and again and again and again. 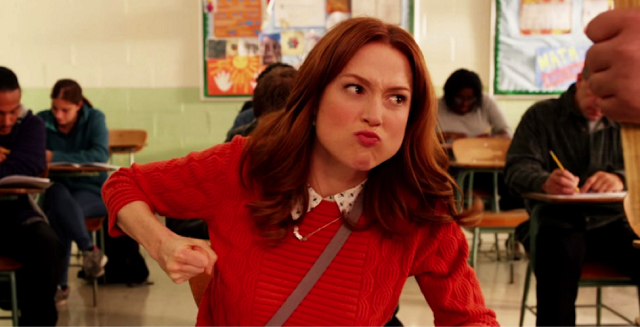 But while season one ran low on steam by the time it got to the trial of the Reverend, season two never seems to slow down.

This season, the central theme is fixing Kimmy, who has developed a habit of blacking out and waking up on roller coasters, as well as uncontrollable belching due to eating her feelings. Fey returns to the show as Andrea, a dual personality therapist whose night-drunk fun-as-f*ck personality is luckily just as helpful as therapy as her day-sober stick-in-the-mud side as a respected therapist. 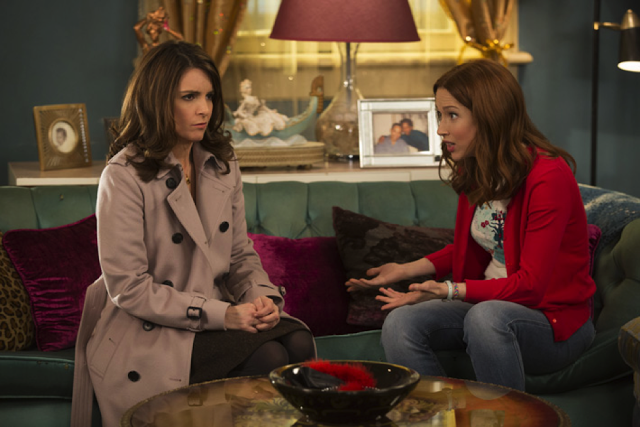 Together, the duo are on the hunt for Kimmy’s mom (played by the pitch perfect Lisa Kudrow), who we find out was a teen mother who got the brunt of the blame after Kimmy disappeared. She later channeled her rage into becoming a roller coaster enthusiast, and like her daughter, has a few issues when it comes to confronting her problems head on.

The writing on the show stays consistently top notch. From the small bit of comedic horror involving close-quartered life in a underground bunker with four strangers (“Our bathroom was a Halloween pumpkin bucket.”) to her adorable enthusiasm that is still colored with ‘90 references galore (“Brunch? That’s Frasier fancy!”). But the show also goes meta with it’s funnies with the admission that the leader of the Kimmy’s Doomsday Cult (played by Jon Hamm) used to claim that he wrote the Coca-Cola jingle. 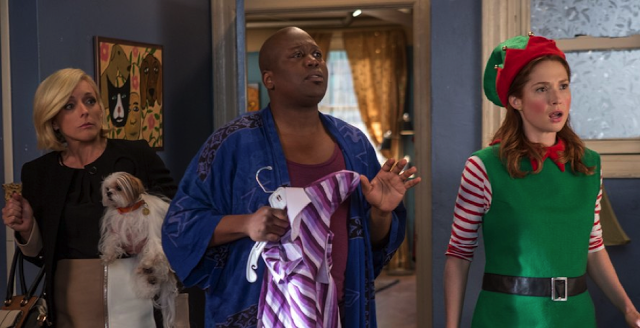 Supporting cast continues to add strength to the show, expanding the role of Carole Kane’s Lillian, who is fight gentrification at every turn, and Titus (Tituss Burgess), who must face his ex-wife who he abandoned on their wedding day. Kimmy’s old trophy wife boss Jacqueline (Jane Krakowski) is also back, sans the hubby and the money, but still packing a severe case of affluenza. However, this time, she works hard to help her Native American family with her limited skills and efforts.

So, keep up the good work “Kimmy.” You get a sticker. 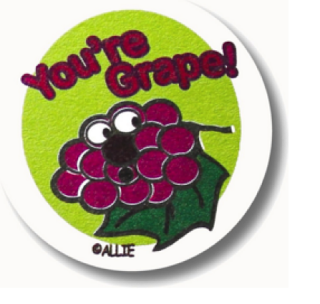