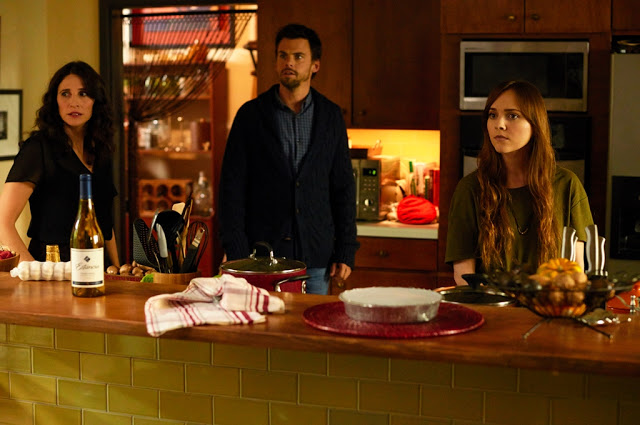 A 2016 Golden Globe nominee for Best Comedy Television Series, Casual: Season One will arrive on DVD (plus Digital) on April 5 from Lionsgate. The Hulu original follows brother and sister Alex (Tommy Dewey) and Valerie (Michaela Watkins) as they manage to live with one another while attempting to keep Valerie’s teenage daughter, Laura (Tara Lynne Barr), on the right track. With a house full of one-night stands, bizarre encounters, and attempts to master the art of dating, Casual: Season One delivers an unforgettable TV dramedy. Includes all 10 episodes plus the “Creating Casual” behind-the-scenes featurette.

From creator Zander Lehmann and executive producer Jason Reitman (Academy Award-nominated director of Up in the Air and Juno) comes Casual, a Golden Globe-nominated comedy that explores the funny and awkward dynamics of modern families and relationships. Recently divorced Valerie and her 16-year-old daughter, Laura, move in with Valerie’s brother, Alex, an eternal bachelor and master of casual relationships. Together, they coach each other through the crazy world of dating while raising her teenage daughter.


And we’re giving away three copies on DVD! 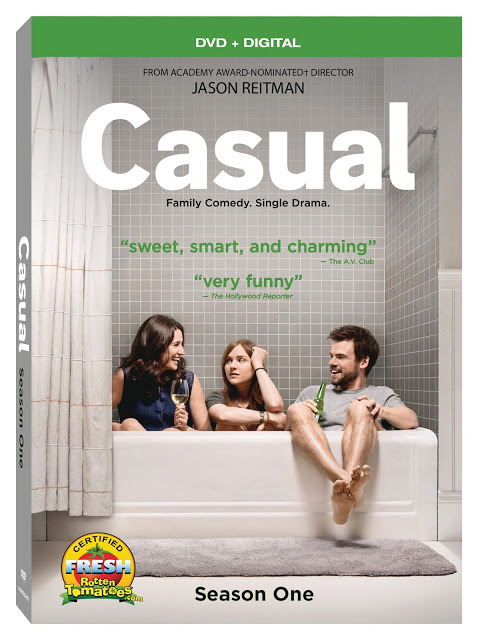 To enter, please send an email with the subject header “CASUAL” to geekcontest @ gmail dot com and answer the following:

Michaela Watkins was a featured player of this long running live comedy series during the 2008-2009 season?