The popular online game, Town of Salem, is coming to a table top near you (as a card game), thanks to a Kickstarter that managed to reach its goal in record time. If you are unfamiliar with the online game, the best way to describe it is “Dexter meets The Salem Witch Trials”, meaning your character either murders people, investigates people, accuses people, lies to people or are potential victims.

Yep, its a grand old time.

Although fully funded, the Town of Salem card game still has plenty of time left for you to throw some money at it in exchange for some seriously nice rewards. Hell, even at the lowest backing amount ($20) you get a copy of the game and a bunch of digital goodies. Now imagine what a bit more cash could get you (I’ll tell you right now, it includes an NSFW pack that the Puritans would lose their shit over).

After the break take a look at the pitch video then check out the Kickstarter site for more information…seriously, how fun would it be to look your friend in the eye and murder his character right in front of him, all the while you are drinking a beer.

Now that my friends, is badass.

In this article:Card Games, Kickstarter 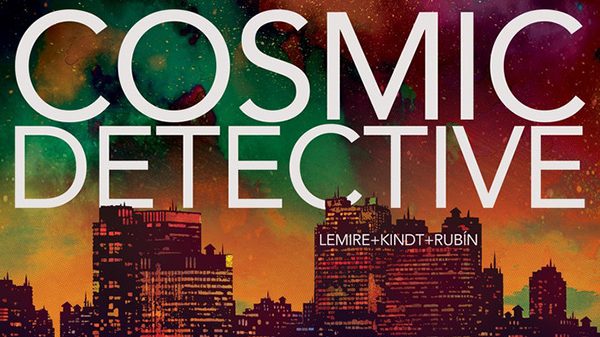