Why Science Fiction Matters
Not that this is really necessary, but here’s a detailed article on the importance of the genre known as science fiction books.

Prince Books
With the passing of this icon, here are some about him and his incredible work.

Cell is Coming
A trailer has been released of the adaptation of Stephen King’s zombie novel, Cell.

A Global Reading List
Around the world in 80 books from 80 different countries.

Being a Bestselling Author
A recent interview with Justin Cronin, author of The Passage and the forthcoming City of Mirrors.

The Wheel of Time
Harriet McDougal, the wife of the late bestselling author Robert Jordan, known for the epic fantasy series The Wheel of Time, has optioned the series for TV.

B&N Games
Barne & Noble is expanding its board game nights from test stores to all 640.

Handmaid’s Tale
An adaptation is being made of Margaret Atwood’s The Handmaid’s Tale and Elisabeth Moss has just been cast for the lead.

What You Might Not Know About Libraries
You may think of it as just a place to get occasional books you need, but here are eight things you didn’t know about this hallowed place of borrowable books.

Fictional Women We’d Like to See on the $20
With the talk of Harriet Tubman showing up on American money finally, here are some fictional women who should make the cut.

Barcelona Bookstores Reinventing Themselves
Bookstores in Barcelona are coming up with new ways to market their merchandise and get people in their stores to help them survive.

Packing for Vacation Reads
It can be overwhelming and somewhat insurmountable, so here are seven tips for packing vacation reads. 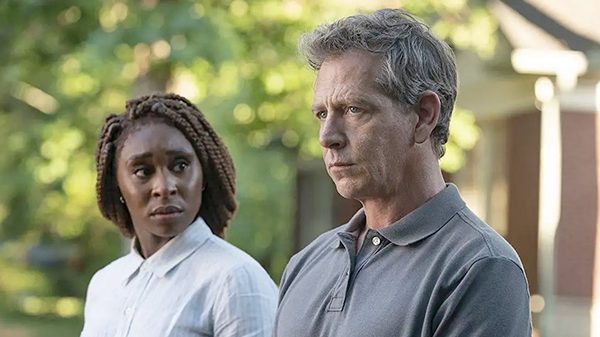