We’ll be seeing you again on Monday, June 6th.

After seven years and over 18,000 posts, it’s time to tune up the engine.  FOG! is currently undergoing a long overdue redesign and transfer to the WordPress platform.

It’s been in the works for well over a year and now that we’re getting close, we’re working hard at making the site the very best it’s ever been.

We’re also looking for new contributors, though many of those details won’t be explained until after the relaunch.

Thank you for your continued support. 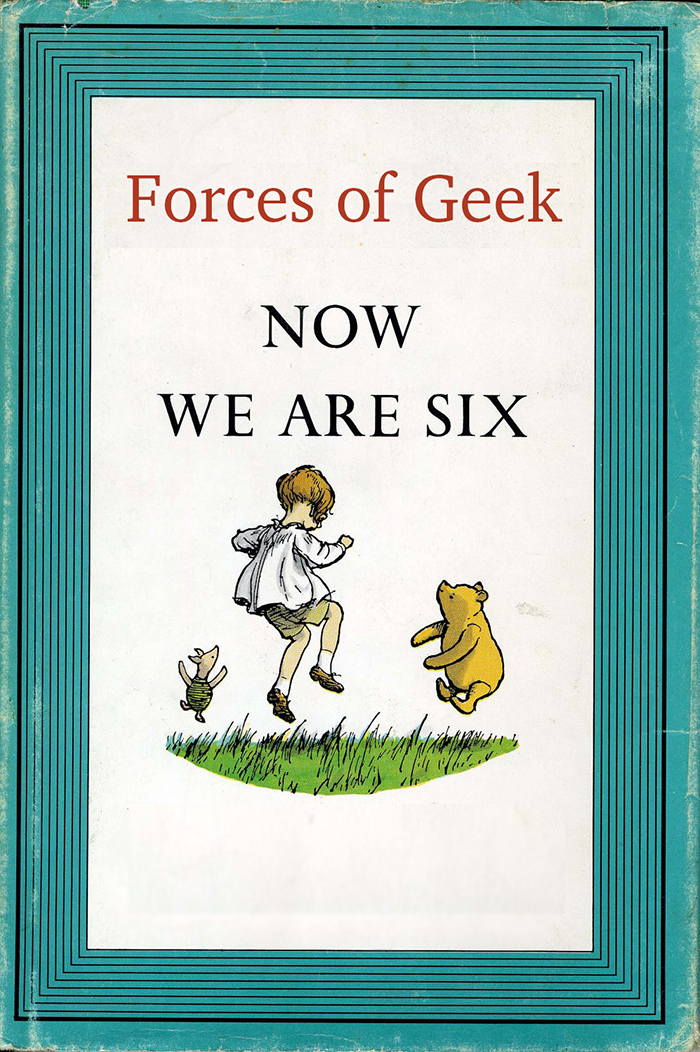 Wow.  Six years. I totally forgot until I ran into an old friend, who asked me when the site launched. So, what does it... 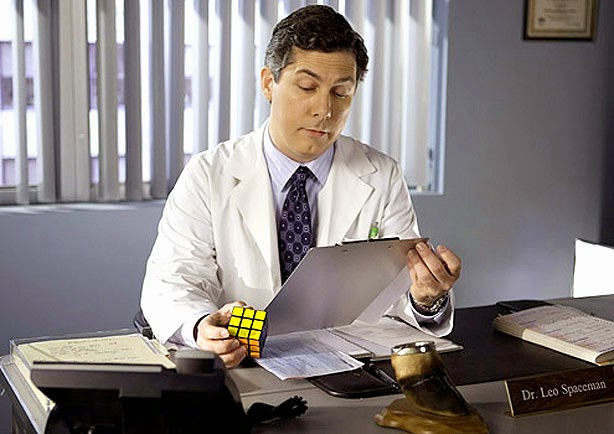 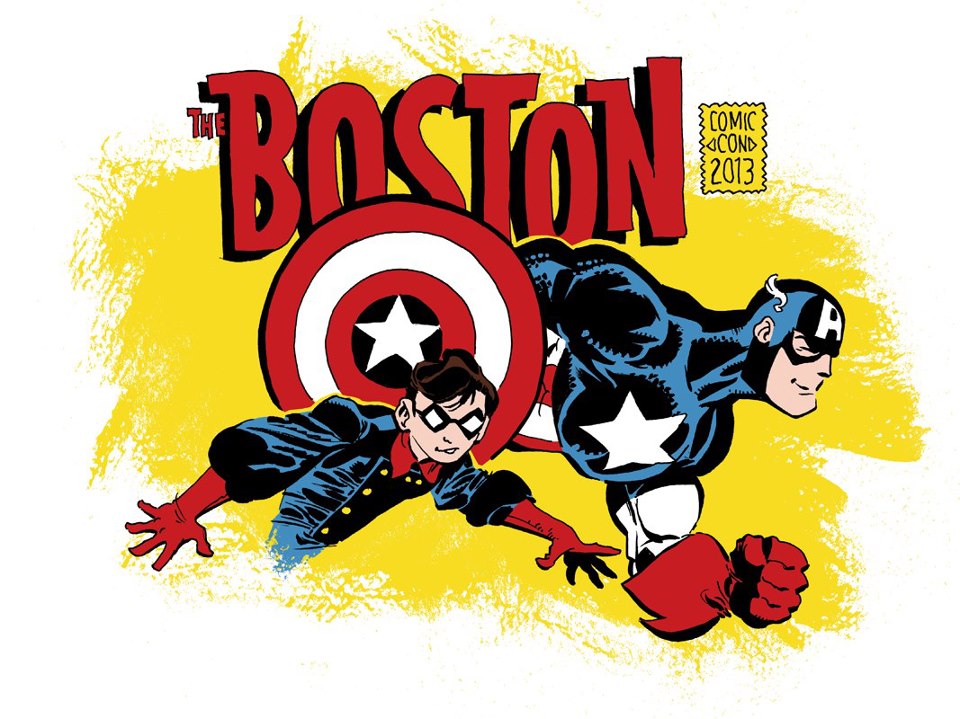