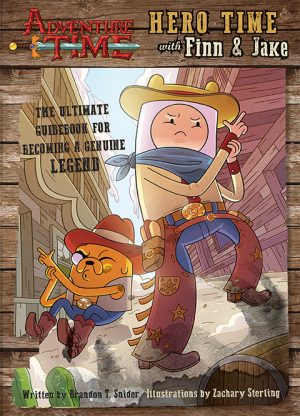 Since Adventure Time premiered in 2010, Cartoon Network’s hit series has gained huge popularity amongst viewers of all ages for its unique brand of humor and animation style.

Through the voices of Finn the Human and Jake the Dog, Adventure Time: Hero Time with Finn and Jake details the epic duo’s secrets for defeating evil and schooling the world on the art of coming to the rescue.

Passed back and forth between Finn and Jake during their adventures, this battle-scarred notebook details their tips on rescuing princesses, exploring deadly dungeons, and performing other generally heroic deeds.

Adventure Time: Hero Time with Finn and Jake also contains commentary from Princess Bubblegum, Marceline, BMO, and other inhabitants of the Land of Ooo.

Featuring 11 removable items such as an ultimate Wizard Battle poster, BMO’s Wheel of Heroic Deeds, and other carefully preserved artifacts, Adventure Time: Hero Time with Finn and Jake is a definitive source on saving the world from unspeakable evil.

Thanks to our friends at Insight Editions, we’ve got some never before seen interior spreads to share with you! 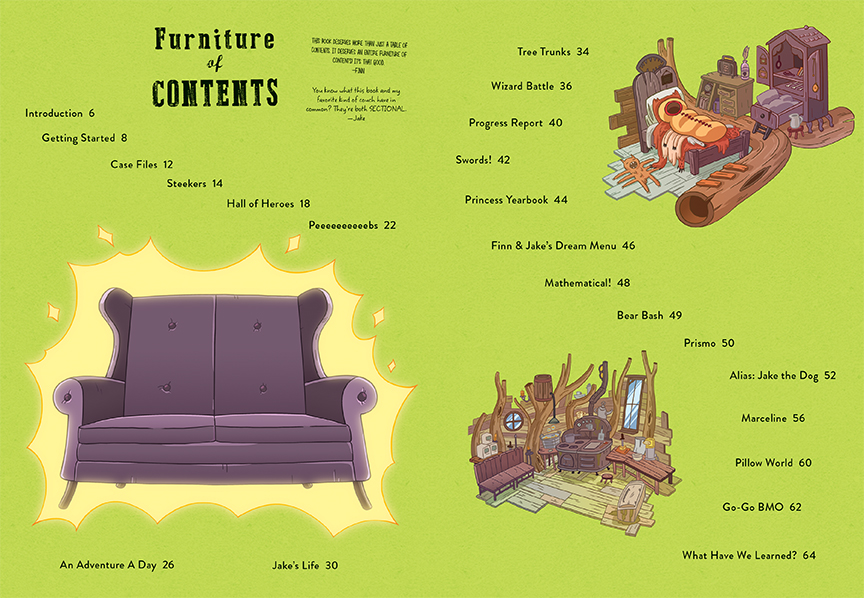 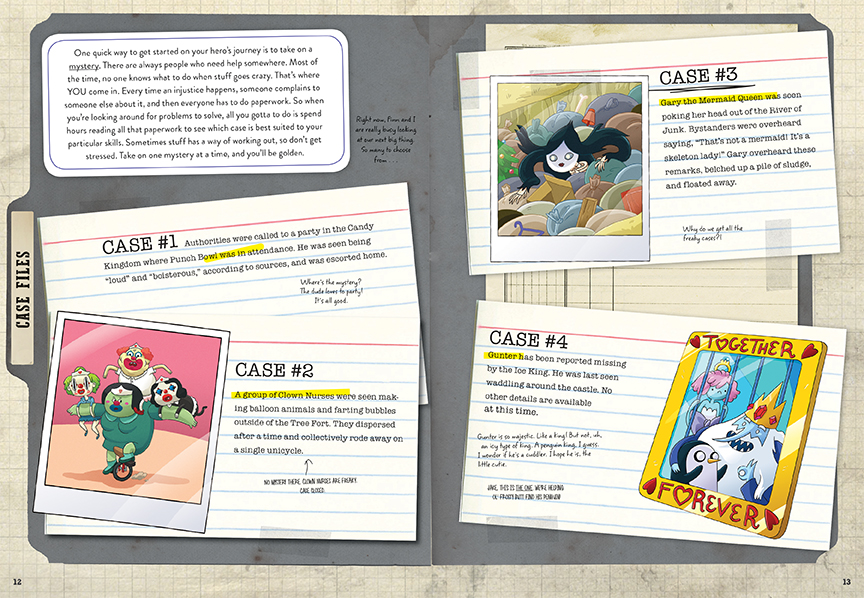 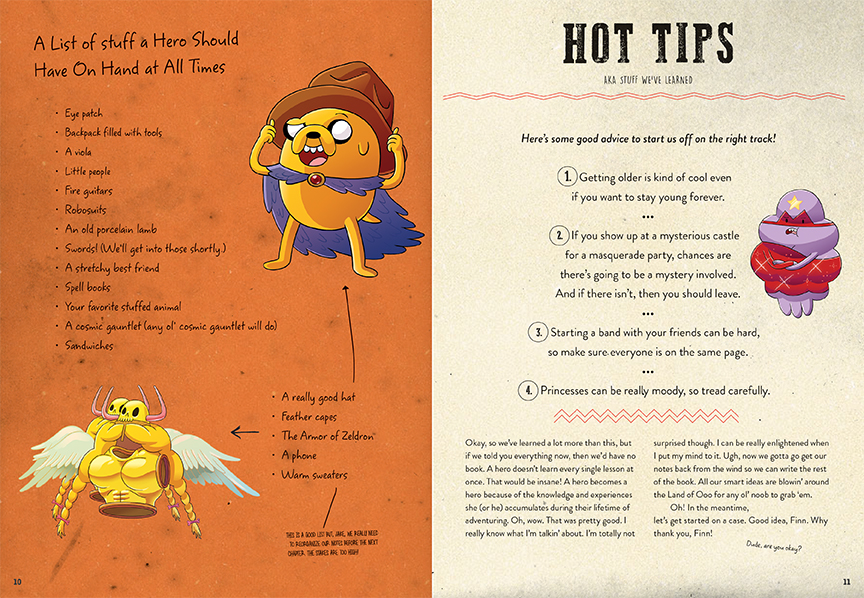 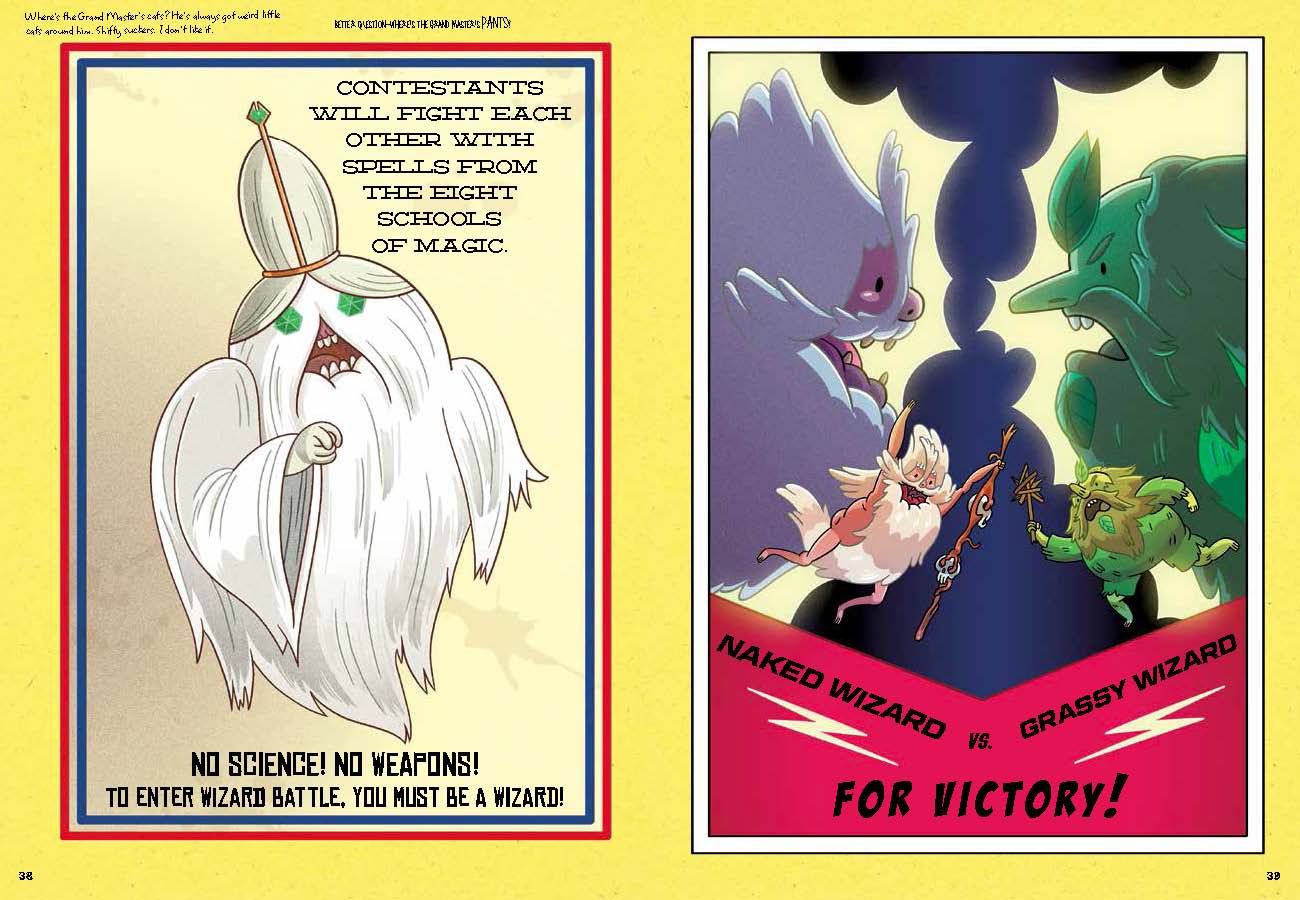 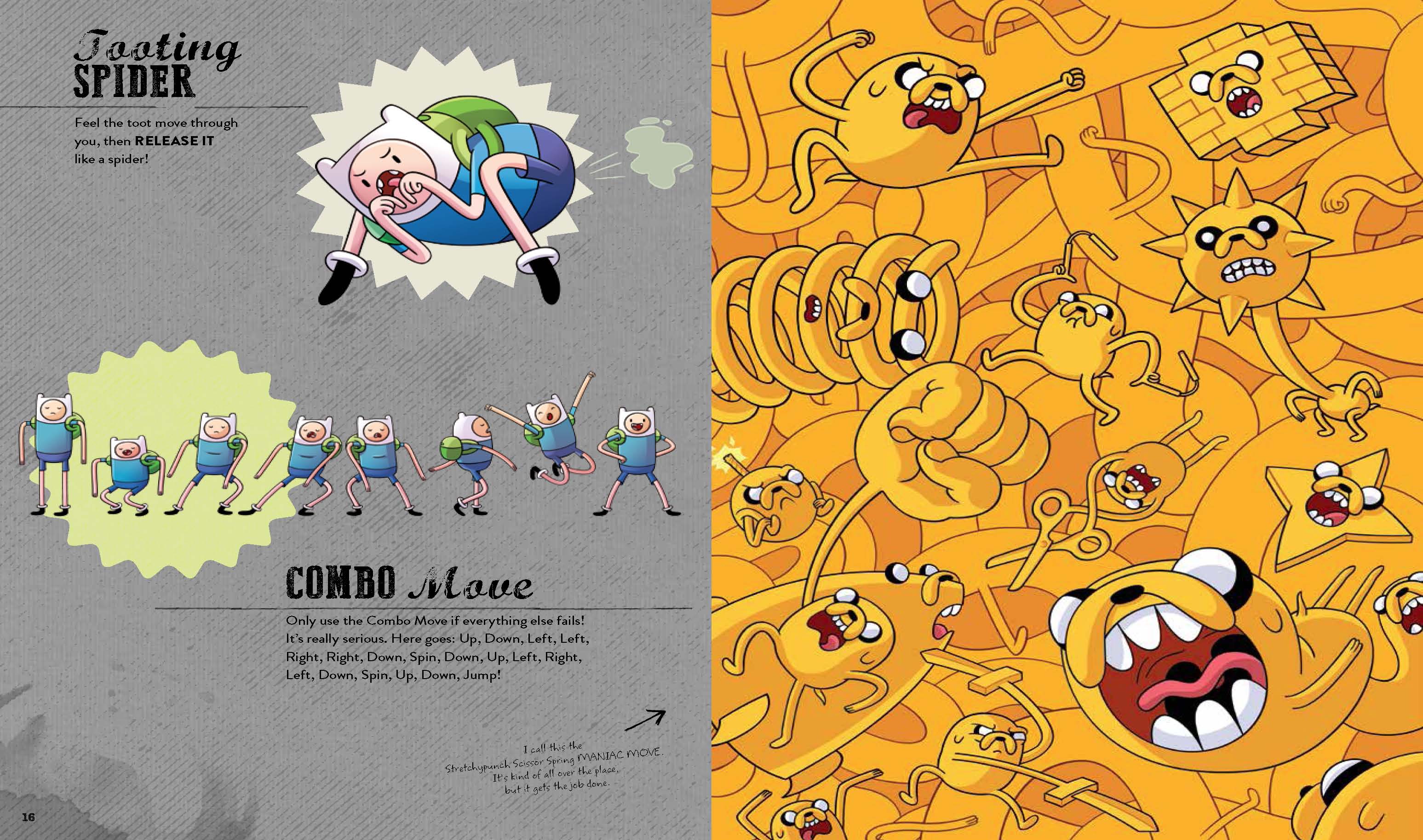 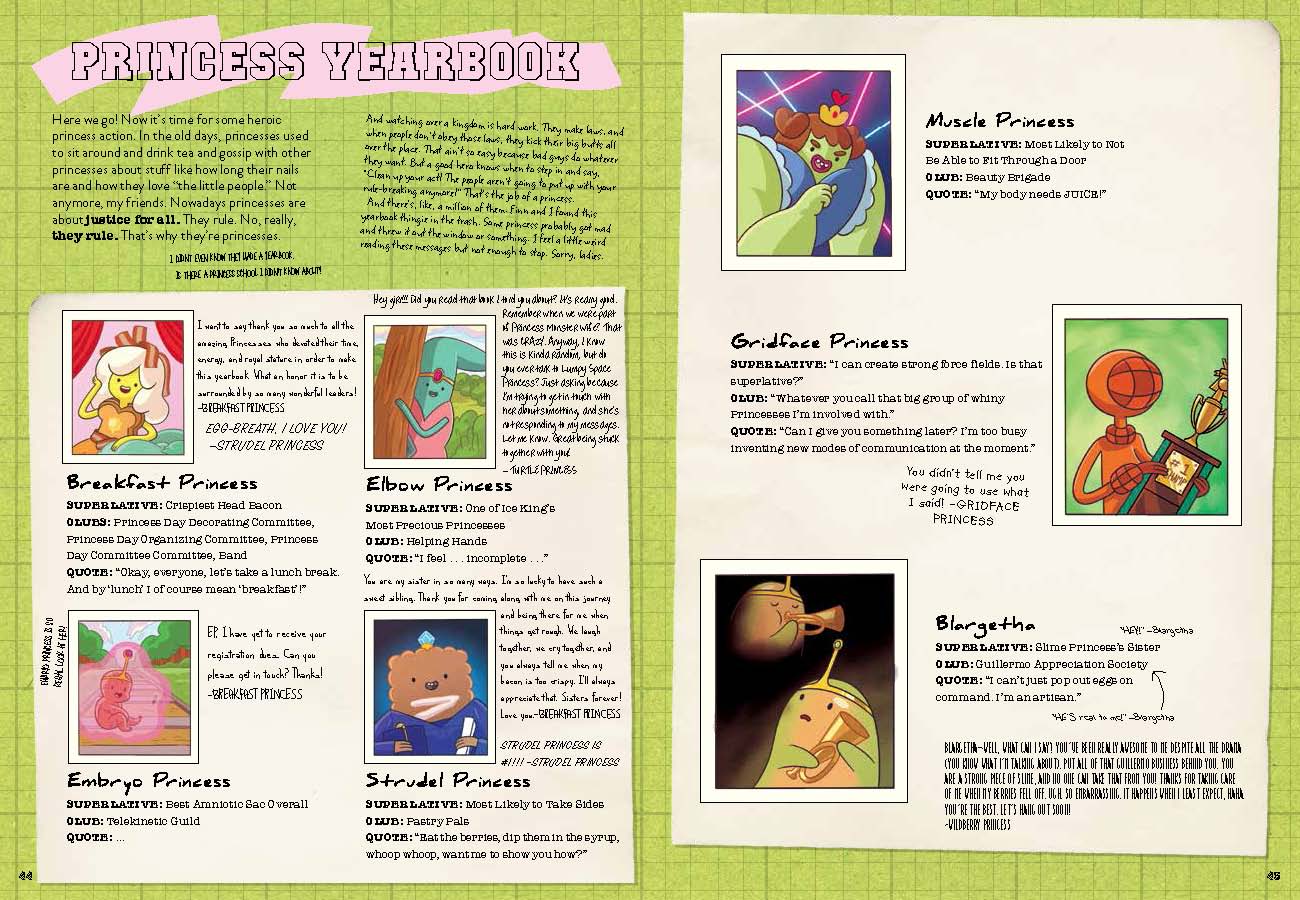