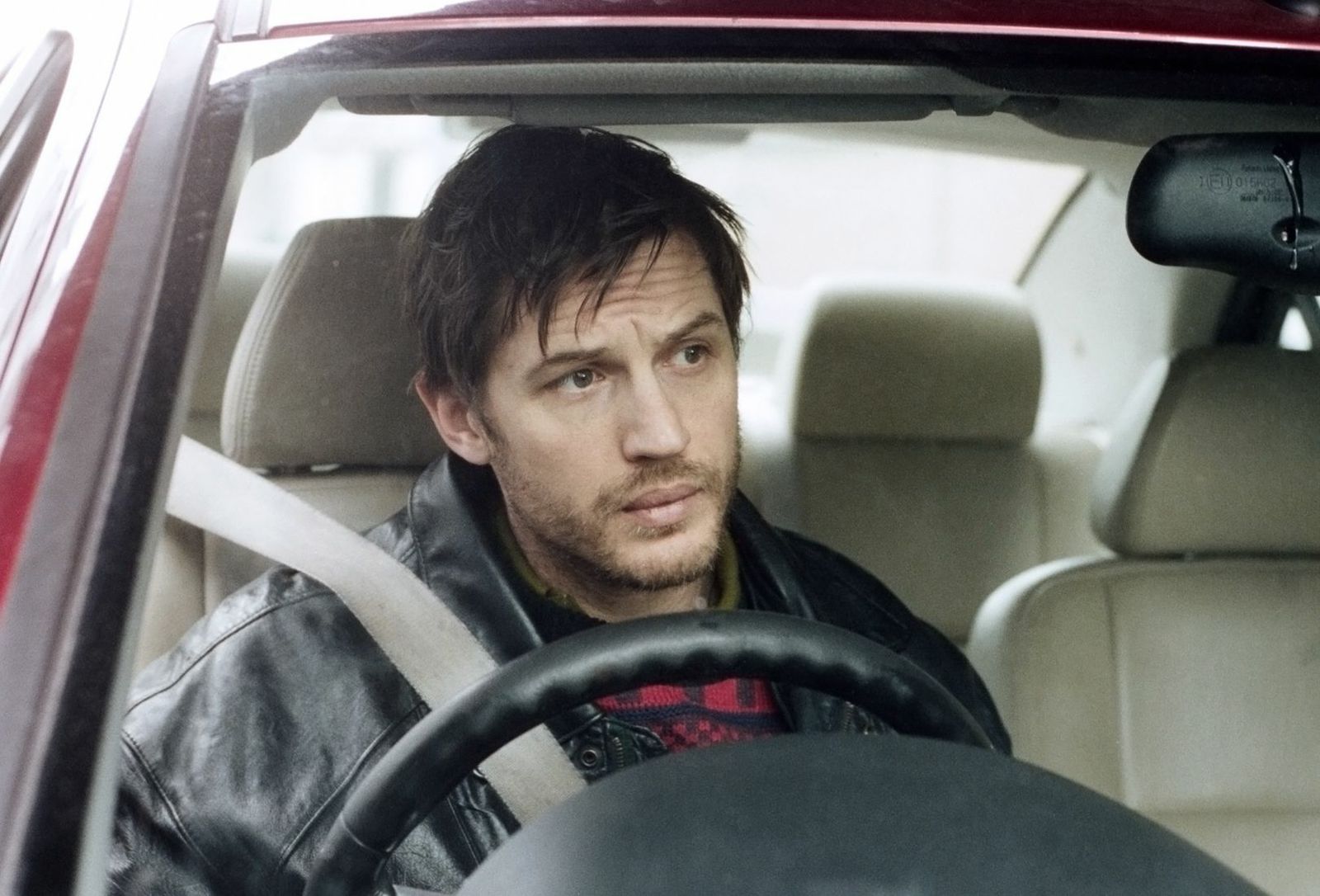 LONDON ROAD documents true events that occurred in 2006, when the town of Ipswich was shattered by the discovery of the bodies of five women. The residents of London Road had struggled for years with frequent soliciting and curb-crawling on their street. When a local resident was charged, and then convicted, of the murders, the community grappled with what it meant to be at the epicenter of this tragedy. Using their own words set to an innovative musical score, LONDON ROAD tells a moving story of ordinary people coming together during the darkest of experiences. The stage production ‘London Road’ was an immediate hit and earned five-star reviews when it premiered at the National Theatre in 2011.  It returned to the stage in 2012 for a sold-out run.

“LONDON ROAD offers a rare lyrical interpretation of true events with a fantastic ensemble cast including Tom Hardy and Olivia Colman,” said Soumya Sriraman, EVP Franchise and Digital Enterprises. “While the film deals with a difficult subject, it also illustrates the resilience of a community coming together under extraordinary circumstances.”

Executive Producer David Sabel said, “We are thrilled that BBC Worldwide North America will be bringing London Road to American audiences.  This remarkable story, which began in a small town in England, is about a community in its most universal sense and has resonated with audiences from its first life as a stage production to its much wider reach through this innovative film.”

The deal was negotiated between Soumya Sriraman, EVP of Franchise and Digital Enterprise for BBC Worldwide North America, and Vanessa Saal, Head of Sales at Protagonist Pictures, on behalf of Cuba Pictures and National Theatre.