Once again, the James Bond torch is going to be passed, and people are debating who would make the best Bond.

Each time a new actor assumes the role everything about the movies change to accommodate that actor’s realization of the character (and the time period the films are being made in obviously also has a huge influence). 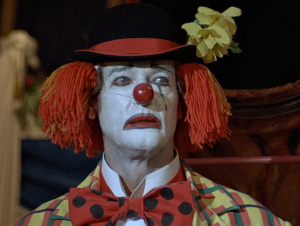 Are the Roger Moore Bond films, for example, really part of the same film series as the Pierce Brosnan films?

In the Brosnan Bond universe Bond would never dress up as a clown.

Nor would Sean Connery’s Bond.

So the choice of actor is irrelevant in the sense of trying to cast for the part doesn’t really work because the part is always changing. 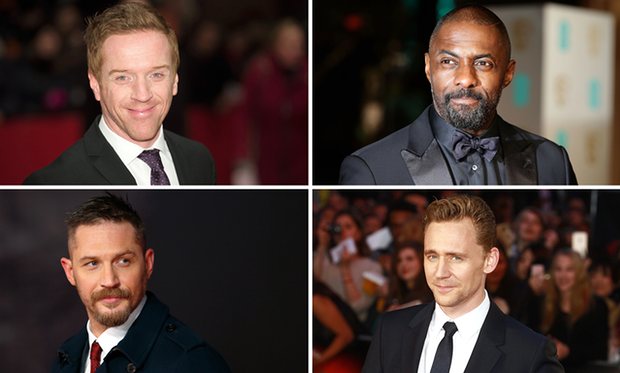 The series, though, once had a unifying and unique element that differentiated it from other spy movies over the decades.

No, it’s not the gadgets or the opening credit sequences.

The film culminates with a robbery of Fort Knox, the most famous bank in the world. And it’s building that to this day remains steeped in mystery because no photographs of its interior have ever been released.

All we can do is imagine what it must look like. 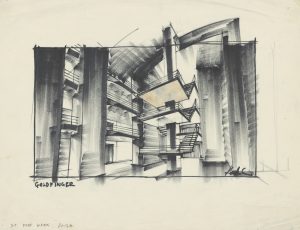 It just wouldn’t have been the same movie if they broke into some anonymous bank that looked exactly what we thought a bank would look like.

It’s really exceedingly clever with how the movie climaxes taking us inside a real space that the public is not allowed to see.

This was the trademark of James Bond movies.

They always had awe-inspiring spectacles. 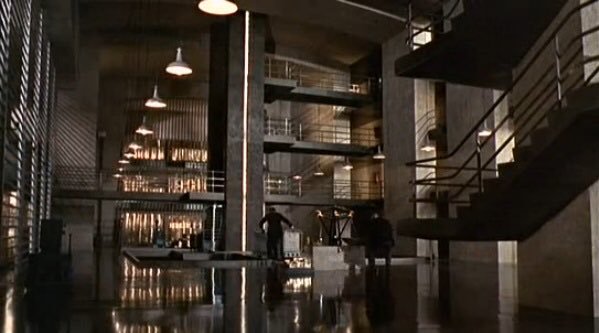 Even though these were action movies, it was filmmaking in its purest form. The medium was used to covert dreams into something that was seemingly tangable.

This used to be the formula that the Bonds films followed. The movies would crescendo to a final incredible set piece that would match the stakes of the story.

The most notable examples: the oil tanker so massive that it can contain a submarine in The Spy Who Loved Me; the volcano base in You Only Live Twice; and the use of Metéora in For Your Eyes Only.

The last example was obviously not a set, but it’s so exotic that it looks unreal, like something out of Avatar. 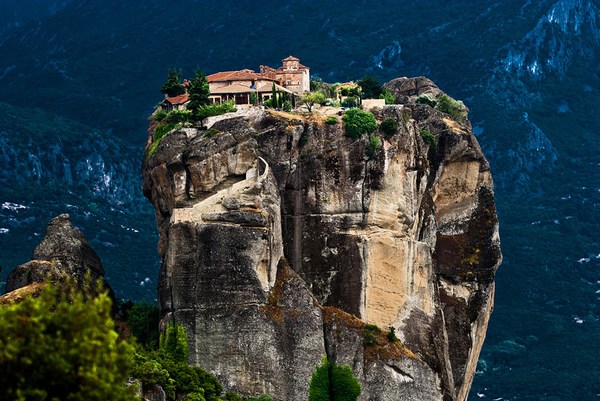 None of the films since the Roger Moore era have had such notable sets or used such colorful locations.

Simply put, the films have stopped dreaming big. And that should really be what action films do. If you want realism, then make thrillers. Bond films shouldn’t be so concerned with realism. As much as the movies thrill us they should also stimulate our imaginations.