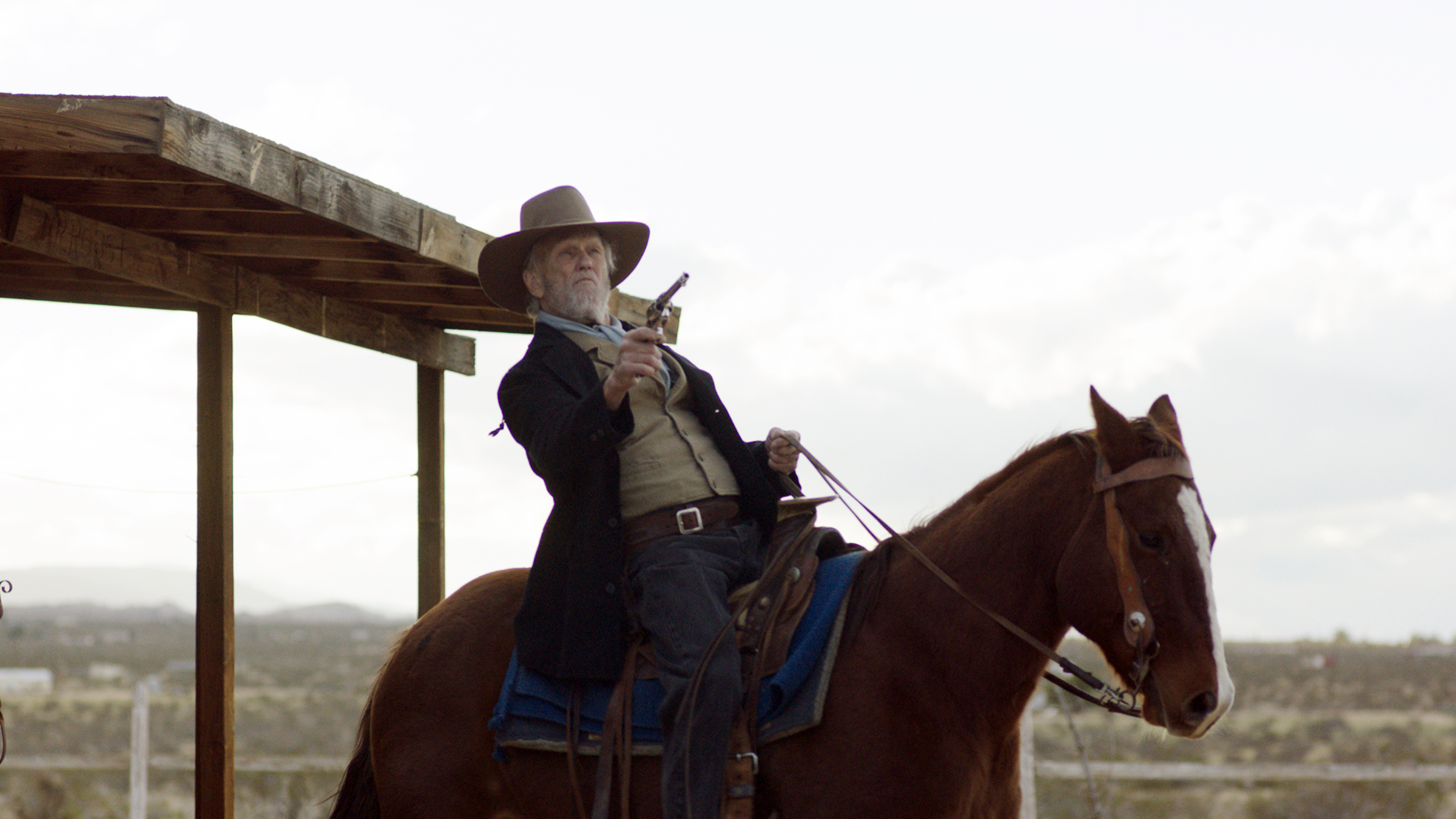 Kris Kristofferson (Blade franchise, A Star is Born, Two for Texas, Stagecoach), Trace Adkins (country music star & The Virginian, The Lincoln Lawyer), Tom Sizemore, Michael Paré, and Quinton Aaron (The Blind Side) team up for the film, Traded, which has debuts today in a limited theatrical release and via VOD & digital release.

In 1880s Kansas, sharpshooter turned rancher, Clay Travis, goes from happily married father of two to a man on a mission after the tragic death of his son and the disappearance of his daughter. Determined to bring his daughter home, and to protect what little family he has left, Clay leaves his quiet ranch and heads to Wichita and on to Dodge City with help of unlikely companion Billy, leaving a trail of gun smoke and dead bodies in their wake.

We’re happy to share an EXCLUSIVE clip from the film with FOG! readers! 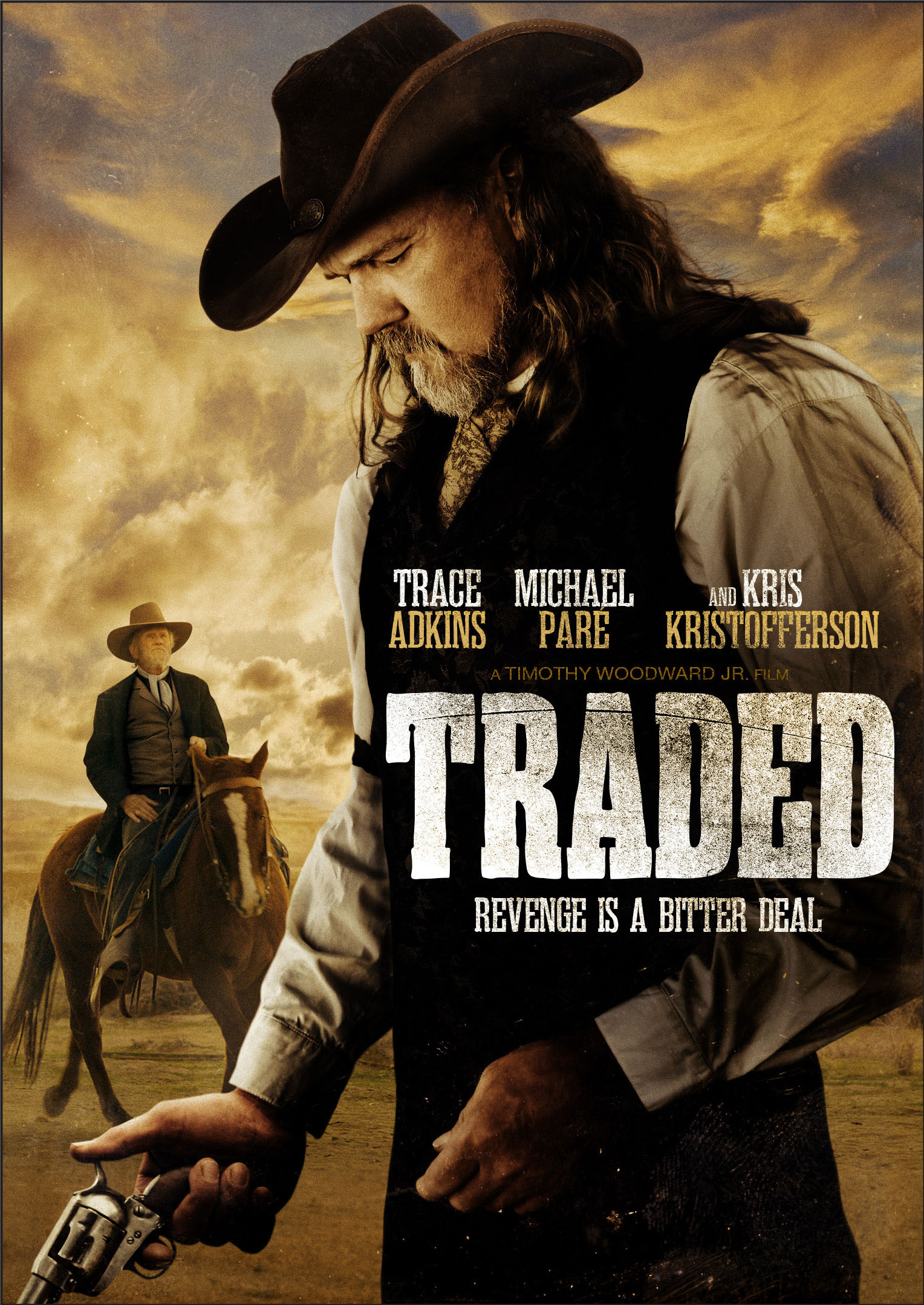