This Sunday is Father’s Day, an actual holiday, dedicated to selling neckties and paperweights.

And while most dads (or paternal figures) are likely happy with an afternoon in their man cave watching Jaws or RoboCop undisturbed, or an uninterrupted bowel movement and a copy of the Sports Illustrated Swimsuit Issue, here are some of our suggestions that would make the most of the day. 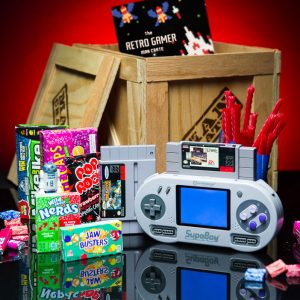 Send dad back to his happiest days (the time before you were born, let’s be honest here) with a crate full of videogames, candy and a portable game console. Not only will he love you forever but he might even share some of his Mike & Ikes. 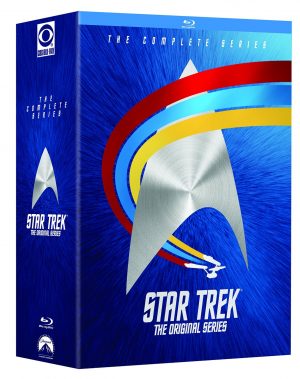 This set should be everywhere.  In every home.  Office.  Hotel (in the drawer next to the Gideon Bible).  20 Blu-ray discs holding three complete seasons of one of the most significant creations of pop culture.

This collection (newly available in this packaging) not only contains all 69 episodes (and The Cage, calm down), but also both the original version and the newer version that was released on Blu-ray several years ago with completely new and stunning special effects.

Star Trek: The Original Series: The Complete Series has never looked better and is a sure way to please both the paternal figure in your life and yourself , watching and savoring each and every Shatner moment. 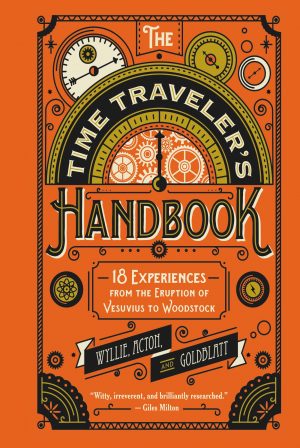 The Time Traveler’s Handbook: 18 Experiences from the Eruption of Vesuvius to Woodstock

If your pop loves history and his favorite movie is Bill & Ted’s Excellent Adventure then this book by authors Johnny Acton, David Goldblatt and James Wyllie will certainly perk the old man up while he’s doing his business in the bathroom.

“Filled with engaging and colorful details, The Time Traveler’s Handbook helps you make the most of your “travels,” giving you background information, insight into local customs, and advice on all aspects of period life to make your adventures authentic and help you actually live them. Forget museums and history books—The Time Traveler’s Handbook gives you unprecedented access to a wide range of milestones, including Celebrations & Exhibitions; Moments That Made History; Cultural & Sporting Spectaculars; Epic Journeys and Voyages; and Extreme Events. Observe Mount Vesuvius erupt (and survive), see the assassination of the Archduke Ferdinand in Sarajevo, boogie with the Beatles in Hamburg, accompany Marco Polo to Xanadu, attend the opening night of Shakespeare’s Globe Theater, smell the cordite at the battle of Bull Run, and sit ringside at Foreman and Ali’s “Rumble in the Jungle” in Kinshasa.

Illustrated with color and black-and-white paintings and photographs of famous figures and locations, as well as detailed maps and illustrations to aid in your journey through time, The Time Traveler’s Handbook is the ultimate guide to exploring history that unlocks the wonders of the past as never before.” 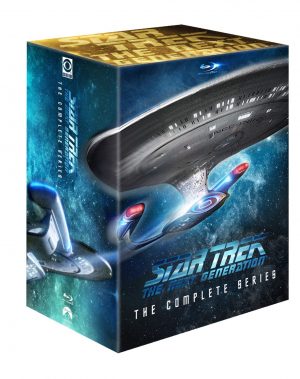 Star Trek: The Next Generation – The Complete Series Blu-ray

Anyone who claims lightning never strikes twice can quickly be directed to this impressive collection which features all seven seasons (178 episodes) meticulously remastered in high definition with exhaustive supplemental material.

Although the first couple of seasons are tough to get through, Star Trek:TNG becomes one of science fiction’s most thought-provoking creations tackling a number of moral and philosophical issues.

The original Star Trek managed to resurrect itself in movies, but it was The Next Generation that made Trek a brand, paving the way for three additional series (and another recently announced). 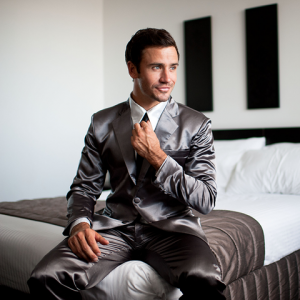 Help your dad look snazzy at bedtime with a pair of pjs that look swankier than a Hugh Hefner smoking jacket.

Seriously, he’s going to look so good that your mom might actually be willing to go to bed with him at the same time! 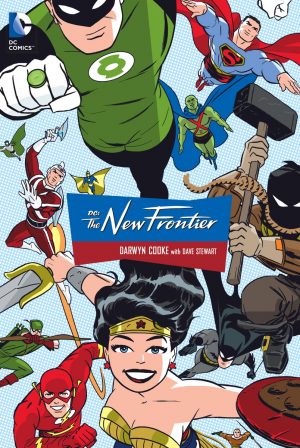 Darwyn Cooke’s acclaimed epic is back in a new title collecting the 6-issue miniseries plus JUSTICE LEAGUE: THE NEW FRONTIER SPECIAL #1!

When Cold War paranoia outlawed the heroes of the Golden Age, stalwarts such as Batman, Superman and Wonder Woman continued to fight for truth and justice.

But as the world hurtled toward an uncertain future, a new breed of hero would define the American Way! 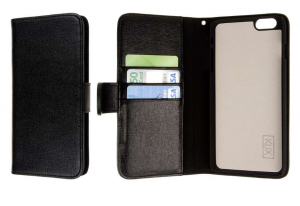 The KLIX Genuine Leather Wallet is an amazingly high quality wallet that really replaces the need to carry your phone and wallet separately.
This product is a modern must have.
Gone are the days of stuffing your pockets.
Just grab this all-in-one and go.
Features: 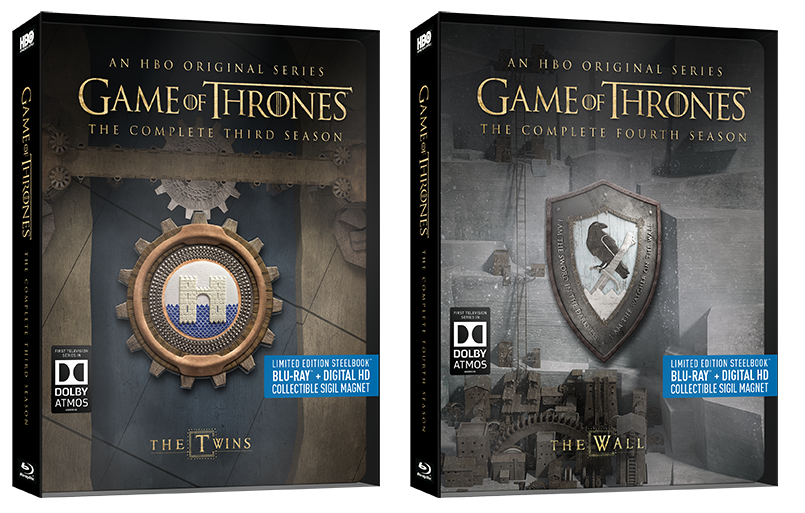 Nothing says “family” like Game of Thrones, something your father would appreciate with the newly released Collector’s Edition Blu-ray sets for Seasons 3 and 4 with the revolutionary new audio technology Dolby Atmos.

The Steelbook sets feature art designed by Elastic, the agency responsible for the series’ Emmy Award-winning opening credits. Each Steelbook showcases a specific location that is significant to that season and includes usable magnets on packaging featuring Game of Thrones sigils and symbols. Season 1 packaging featured Winterfell and Season 2 the Lannisters in King’s Landing. Season 3 will feature the magnet sigil of House Frey and their ancestral seat of the Twins – the location of Season 3’s infamous Red Wedding. The icy landscape of Castle Black and the Wall–where the brothers of the Night’s Watch fend off an army of wildlings from the far north–will grace the packaging of season 4 including a crow and Jon Snow’s sword, Longclaw as the featured magnet.

In addition to all of the bonus content from the previous Blu-ray sets, the Game of Thrones Steelbook is the first TV on Blu-ray title to be released with the revolutionary new audio technology Dolby Atmos, which delivers sounds and music to specific areas in the room, including overhead, creating a captivating experience that puts the audience right in the middle of the action on screen. To experience Dolby Atmos at home, Dolby Atmos-enabled AV receivers and additional speakers are required; however, Dolby Atmos soundtracks are fully backward compatible with traditional audio configurations and legacy home entertainment equipment.