It’s another New Toy Day, and another batch of Diamond Select Toys products has hit comic shops! This week brings the second Marvel Gallery PVC figure, two more Nightmare Before Christmas 16” Coffin Dolls, the second series of Predator Minimates mini-figures, and two new X-Files Vinimates vinyl figures! Read on for more details, and reserve yours at your local comic shop, or ask them to order it in for you using the provided item code! Find your nearest comic shop at comicshoplocator.com, or order online! 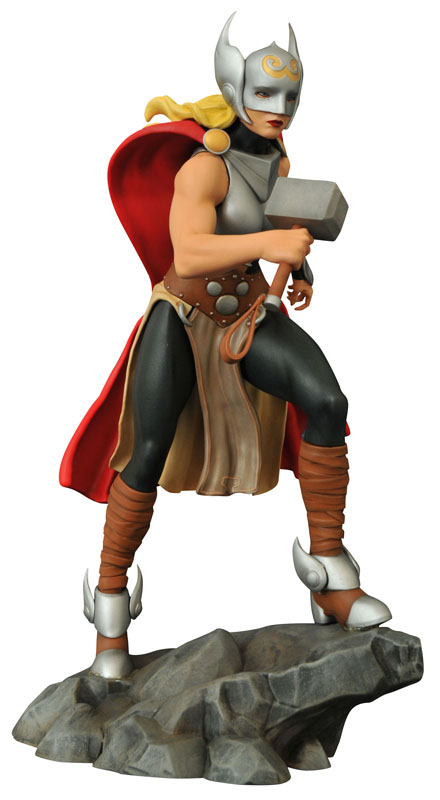 A Diamond Select Toys Release! Time to put the hammer down! The second release in DST’s all-new Marvel PVC Figure series is none other than the goddess of thunder herself, the all-new, all-different Thor! Measuring approximately 9 inches tall, this PVC figure of the mysterious new Thor perches atop a rocky outcropping, as if preparing to take flight or summon a lightning bolt from the heavens. Packaged in a full-color window box. Sculpted by Sam Greenwell! (Item # JAN162257, SRP: $45.00)

A Diamond Select Toys release! Get ready for the big sleep! This frighteningly tall 16” doll of Jack Skellington in real cloth pajamas reproduces the classic figure of old for a new generation of Nightmare Before Christmas fans. Packaged in a full-length coffin, with viewing window, Jack comes with pajamas, nightcap, and a large book about The Scientific Method. Perfect reading for when you’re trying to catch a few winks! Packaged in a coffin-shaped window box. Limited to only 1,993 pieces. (Item #SEP152171, SRP: $50.00) 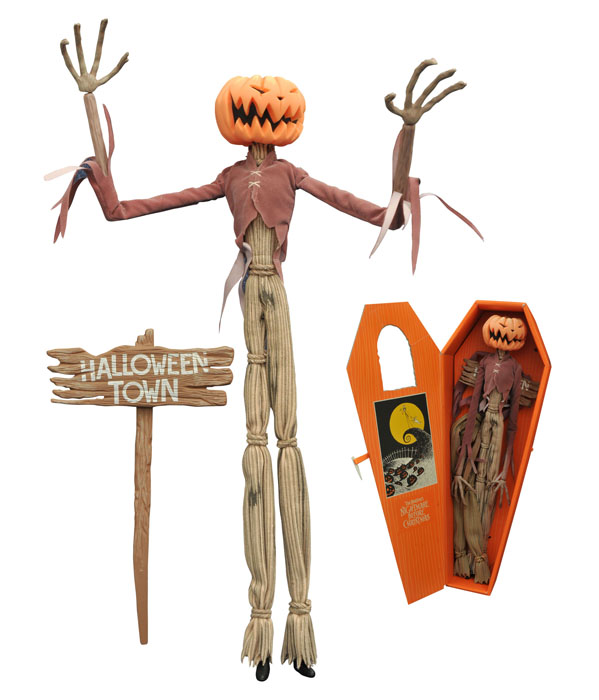 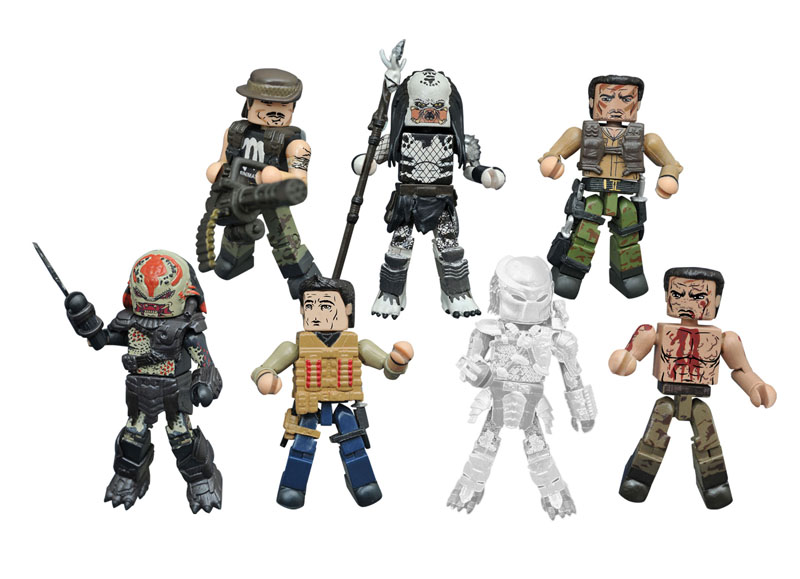 A Diamond Select Toys release! Time to head back to the jungle, for another assortment of Predator Minimates! This all-new assortment of 2-inch Minimates mini-figures features characters from all three Predator films! Royce from Predators comes with that film’s Berserker Predator, Predator’s Blain comes with Predator 2’s Shaman Predator, and Predator’s First Appearance Dutch faces off with the Cloaked Jungle Predator. Plus, be on the lookout for the rare, one-per-case variant set of Final Battle Dutch and Cloaked Jungle Predator! Each Minimate features 14 points of articulation and fully interchangeable parts, and each two-pack comes on a full-color blister card. (Item #FEB162471, SRP: $9.99/ea.) 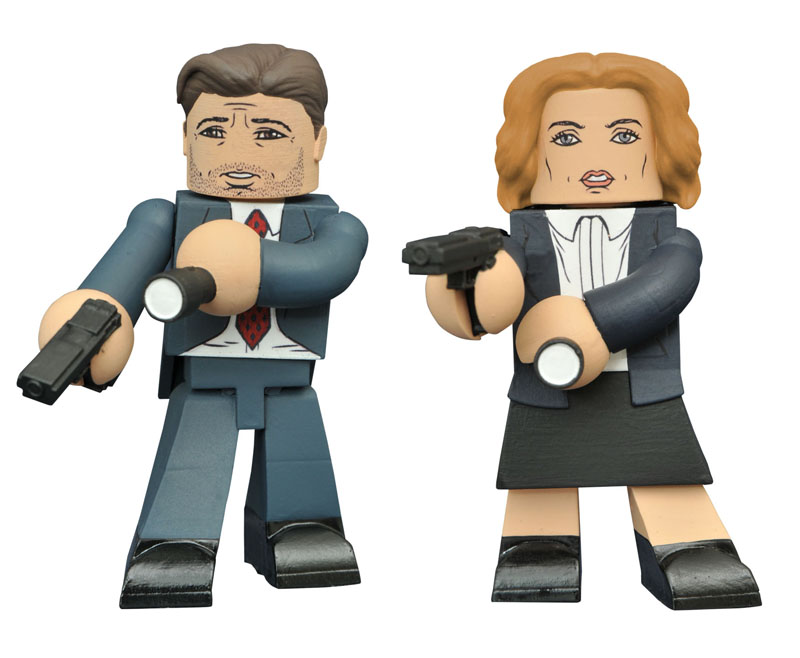 A Diamond Select Toys Release! Want to investigate the X-Files with some style? These stylized Vinimates PVC figures depict Mulder and Scully in their new looks from the 2016 mini-series, but captured in the geometric shapes of a Minimates mini-figure! Striking an action pose, with weapons at the ready, each 4” static figure has a ball-jointed neck, and comes packaged in a full-color window box.