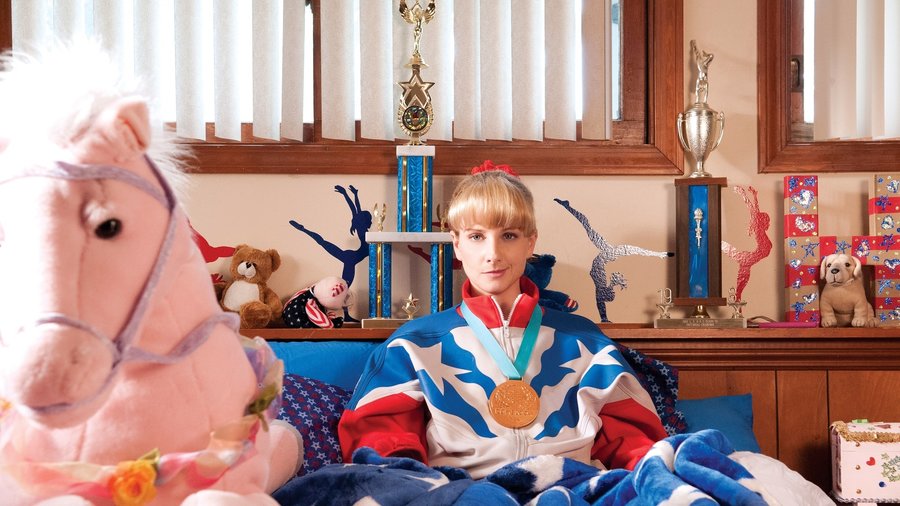 A decade ago, Hope Ann Greggory (Melissa Rauch) was America’s sweetheart. Her inspired performance on a ruptured Achilles at the world’s most prestigious gymnastics tournament clinched an unlikely bronze medal for the U.S. team and brought glory to her hometown of Amherst, Ohio. But in the years since that epic third place victory, Hope hasn’t done a whole lot with her life. Still living in her dad Stan’s (Gary Cole) basement, still sporting her daily uniform of a Team USA gym suit with teeny-bopper bangs, ponytail and scrunchie, she spends her days at the mall milking her minor celebrity for free food and favors.

Hope’s routine is upended when she learns that she must coach Amherst’s newest gymnastics prodigy Maggie (Haley Lu Richardson) in order to receive a sizeable financial inheritance. The hard-edged yet insecure Hope is faced with a serious dilemma: does she jeopardize her “hometown hero” status by devotedly training this rising star to achieve the dreams she never could? Or does she attempt to sabotage the impressionable Maggie to ensure that she remains the one and only star in Amherst?

Steve Bersch, President of Sony Pictures Worldwide Acquisitions (SPWA) notes, “We are always looking for films and talent that are both original and push the creative envelope, and we found that in THE BRONZE. Melissa Rauch delivers a 10.0 performance as Hope Ann Greggory, and we’re very happy that Sony could be part of the film.”

THE BRONZE had its worldwide premiere at the 2015 Sundance Film Festival. Bryan Buckley makes his directorial debut with the film, executive produced by Jay Duplass and Mark Duplass through their Duplass Brothers Production banner. Winston Rauch, who co-wrote the screenplay with his wife, also executive produces along with Melissa Rauch, Bryan Buckley and Michael C. Cuddy. Producer Stephanie Langhoff has worked with the Duplass brothers on Jeff, Who Lives at Home and The Do-Deca-Pentathlon, as well as Craig Johnson’s The Skeleton Twins and Colin Trevorrow’s Safety Not Guaranteed. 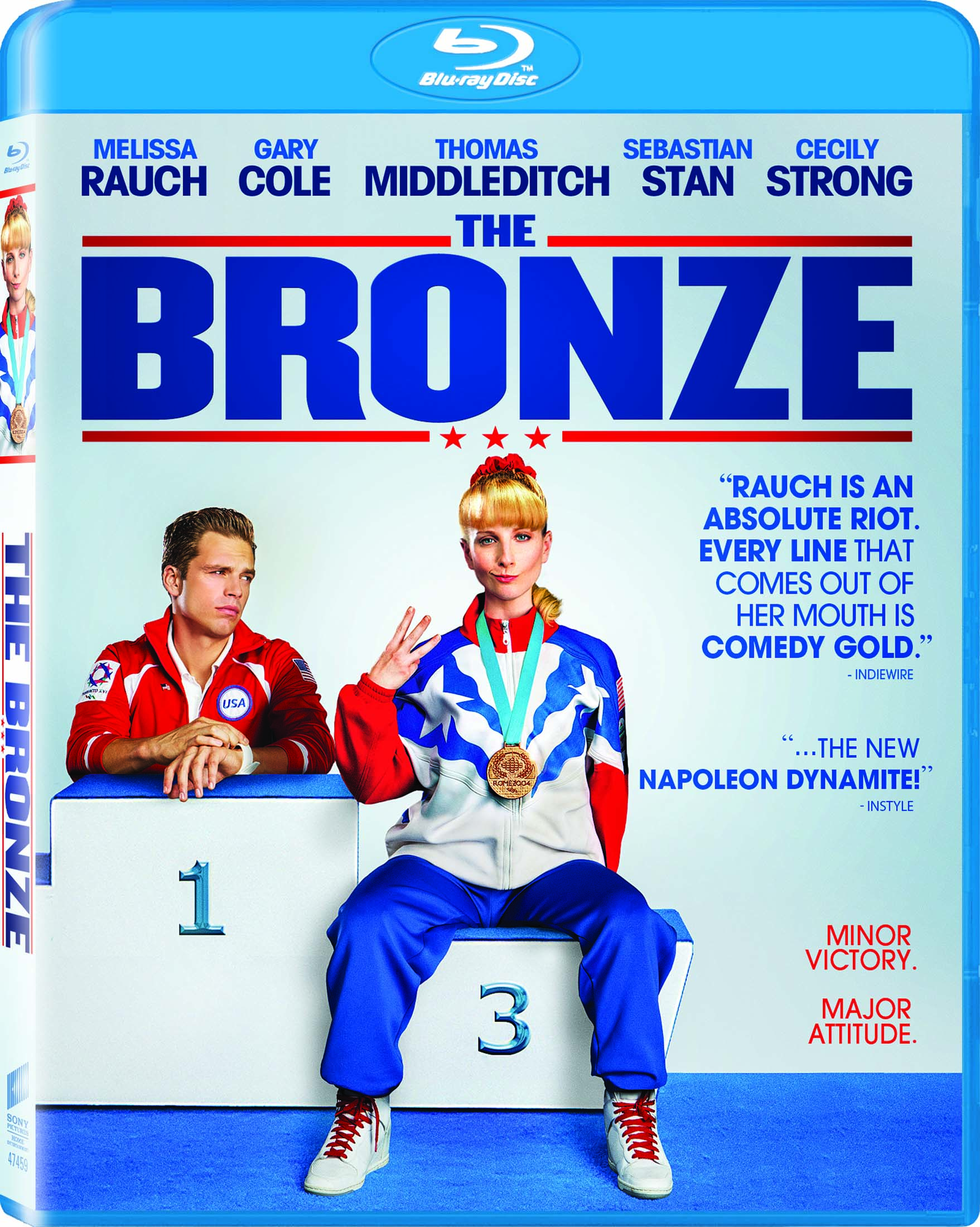