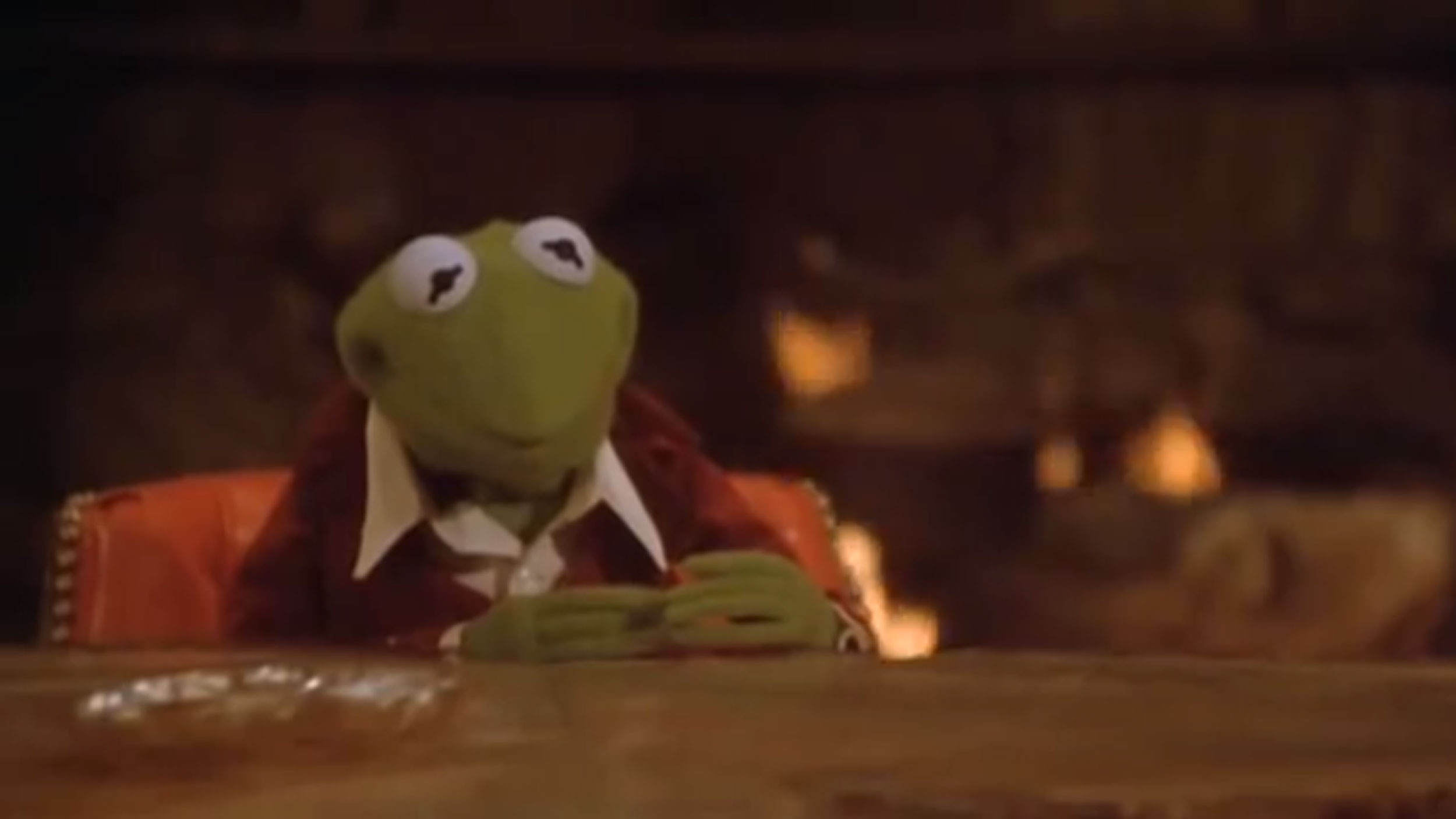 2016 has not been a pleasant year thus far. We lost David Bowie. We lost Prince. We lost Muhammad Ali.

And we lost The Muppets.

Well, we didn’t lose The Muppets. We know where they are. They just don’t happen to be on ABC anymore.

Just when the half-hour laffer was beginning to pick up steam thanks to a small adjustments in the framework, the ax came down.

What The Muppets were perhaps best known for (besides teaching all of us how to read) were their star-studded collaborations on both the big and small screening. Taking A-list stars and music industry behemoths and have them sing and dance with adorable pieces of felt.

Here is a look back at some wonderfully goofy performances by those we lost, as their genius, talent and legacy is forever remembered thru these interactions with Jim Henson’s creations.

What can be said about the great loss of David Bowie that hasn’t already been said by every major publication and tribute concert? 2016 took a living legend from us, but YouTube allows his legacy to live on.

In 1986, Bowie donned a wig and the tightest pair of leggings imaginable to become Jareth the Goblin King.

The Man in Black performed “Ghostrider In the Sky” in the Muppet barn while Gonzo dances with bovine. It’s a wonderfully sweet and funny moment using a surprisingly dark song.

The American jazz icon appearing in the early days of The Muppet Show to share her talent with the entire felt cast with the upbeat tune. And adorable medley with few known Muppets, Horne was a delight and a big draw for the show, which was still trying to find its footing.

Liberace might be best remembered for his flamboyant style and sass, but remember this: above all else, the man is a piano prodigy, as he skillful reminds us during this astounding piano solo.

In 1975, the sweetest collaboration you have ever seen took place on Cher’s variety show as R&B legend Ray Charles sang “Being Green” with Kermit.

The softly sung duet will bring tears to your eyes. And if it doesn’t, it is because you are probably dead inside and can never feel joy.

The great Charles also made an appearance on Sesame Street where he sung “The Alphabet Song” with a little help from celebrity friends.

In this ‘90s revamp of the Muppets, the Purple One went full hayseed as he played country songs while dressed in overalls and a straw hat in a Hee Haw parody.

He even had a country accent. It’s amazingly goofy and fantastic.