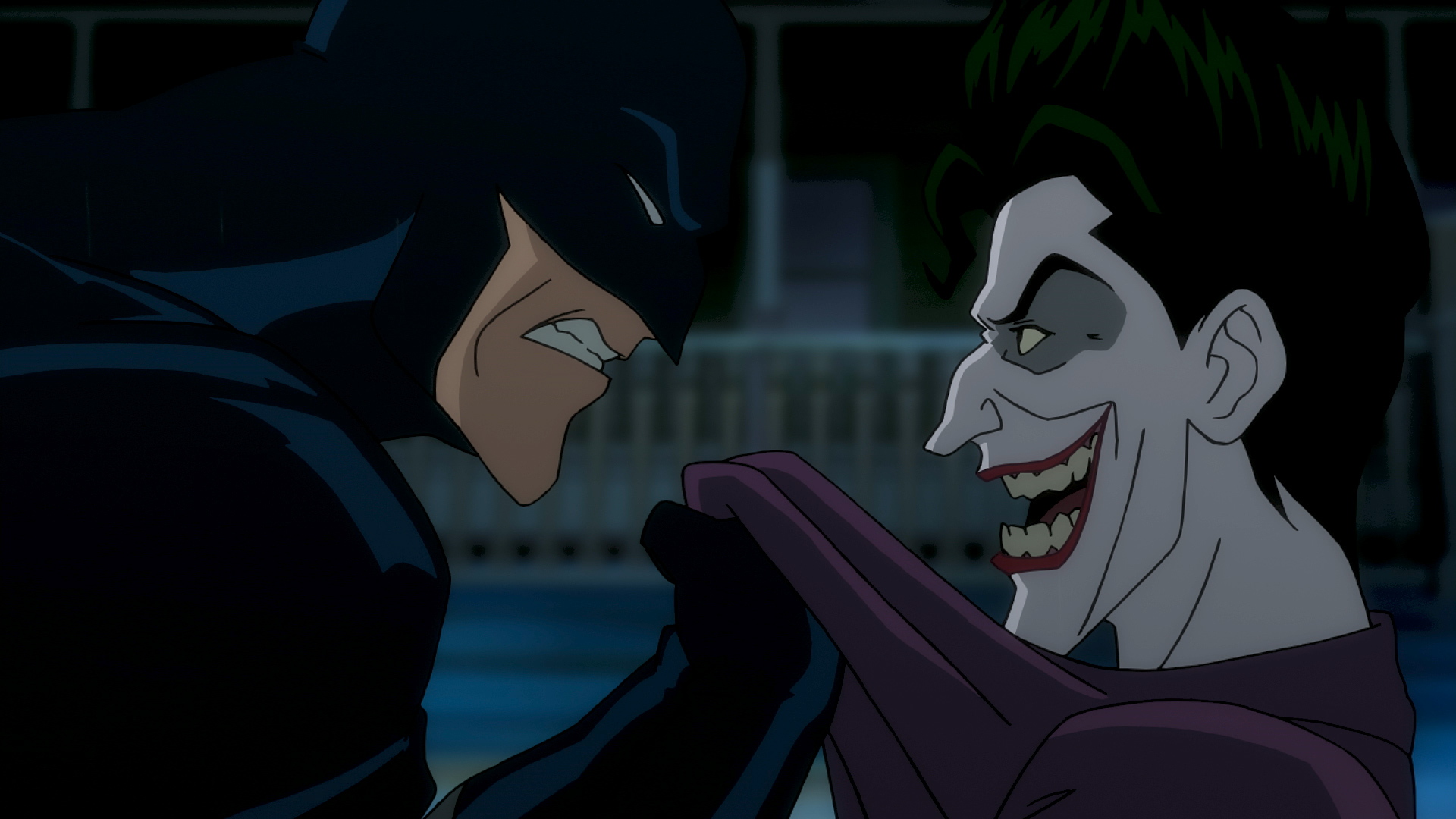 WHAT:  Tickets are now available for “Batman: The Killing Joke,” as the acclaimed graphic novel-turned-film gets the big-screen treatment in select U.S. cinemas for one night on Monday, July 25, 2016 at 7:30 p.m. and 10:00 p.m. local time. This special event reunites the foundation of “Batman: The Animated Series” with Bruce Timm returning as executive producer, and actors Kevin Conroy and Mark Hamill reprising their seminal roles as Batman and The Joker, respectively.

In addition to the animated feature, audience members will get to experience a special introduction from Hamill, plus a never-before-seen documentary about the actor and his passion for this project. The event also includes a special behind-the-scenes look at how the Joker’s memorable, yet disturbing, song and dance number was recreated for this feature.

WHERE: Tickets for “Batman: The Killing Joke” can be purchased online by visiting www.FathomEvents.com or at participating theater box offices. Fans throughout the U.S. will be able to enjoy the event in more than 650 movie theaters through Fathom’s Digital Broadcast Network. For a complete list of theater locations visit the Fathom Events website (theaters and participants are subject to change).