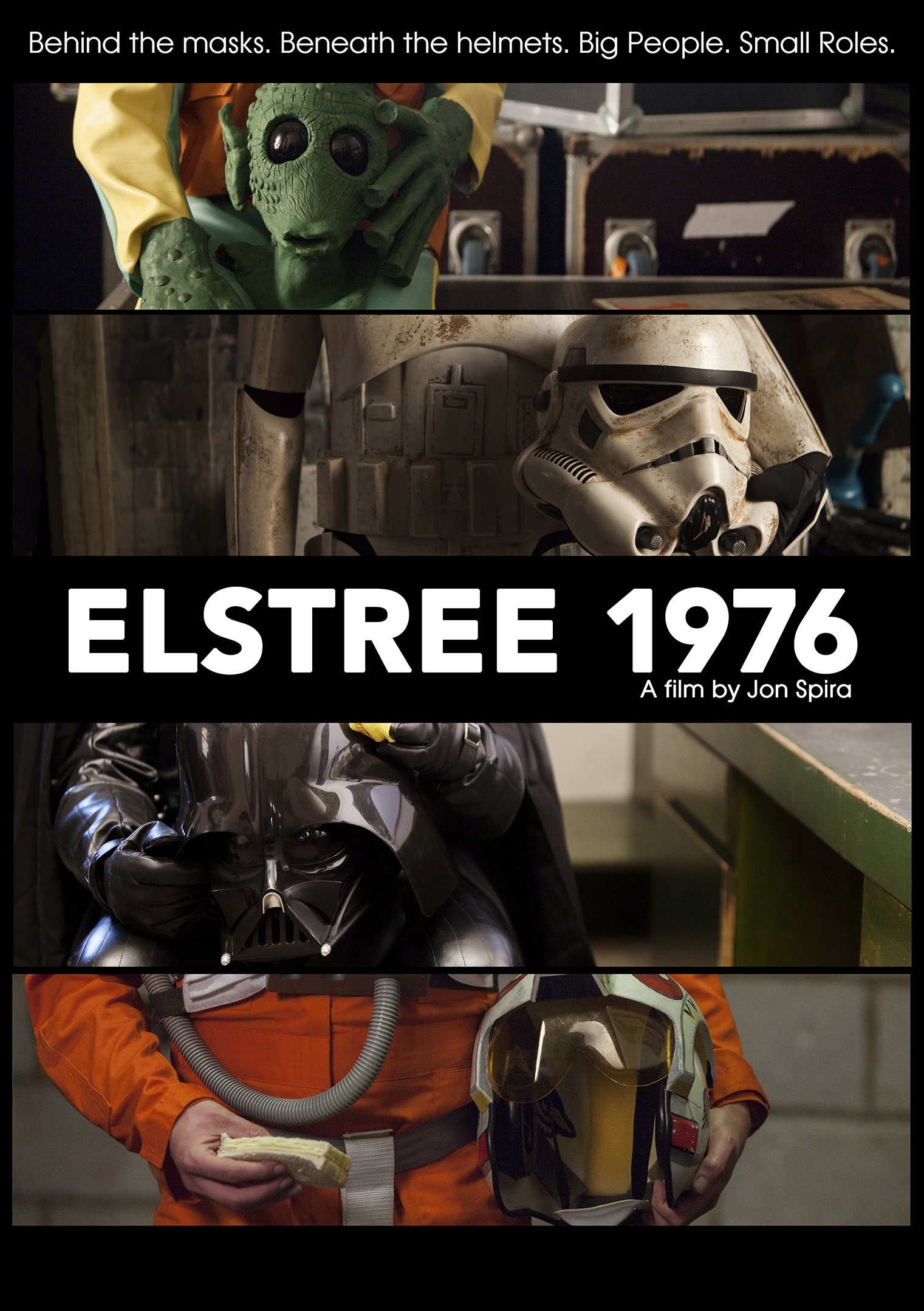 In 1976, during the hottest summer on record, “Star Wars” was shot in suburban North London. Nobody involved had any idea how big the film would become and many couldn’t even remember the title. Yet, for the extras and actors in smaller roles, their faces hidden in masks and helmets, this seemingly insignificant job would go on to color their lives even four decades later. “Elstree 1976” is a portrait of a cross-section of these people; from the man inside the most iconic villain in film history to the guy whose character was completely cut from the final film. It tells the stories of their lives and explores the eccentric community they have formed while traveling the world and signing autographs for fans.

And we’re giving away two copies on DVD!

To enter, please send an email with the subject header “ELSTREE 1976” to geekcontest @ gmail dot com and answer the following:

What was the name of the mustached X-Wing Fighter pilot and friend of Luke Skywalker who flew for the Alliance in the assault against the Death Star?