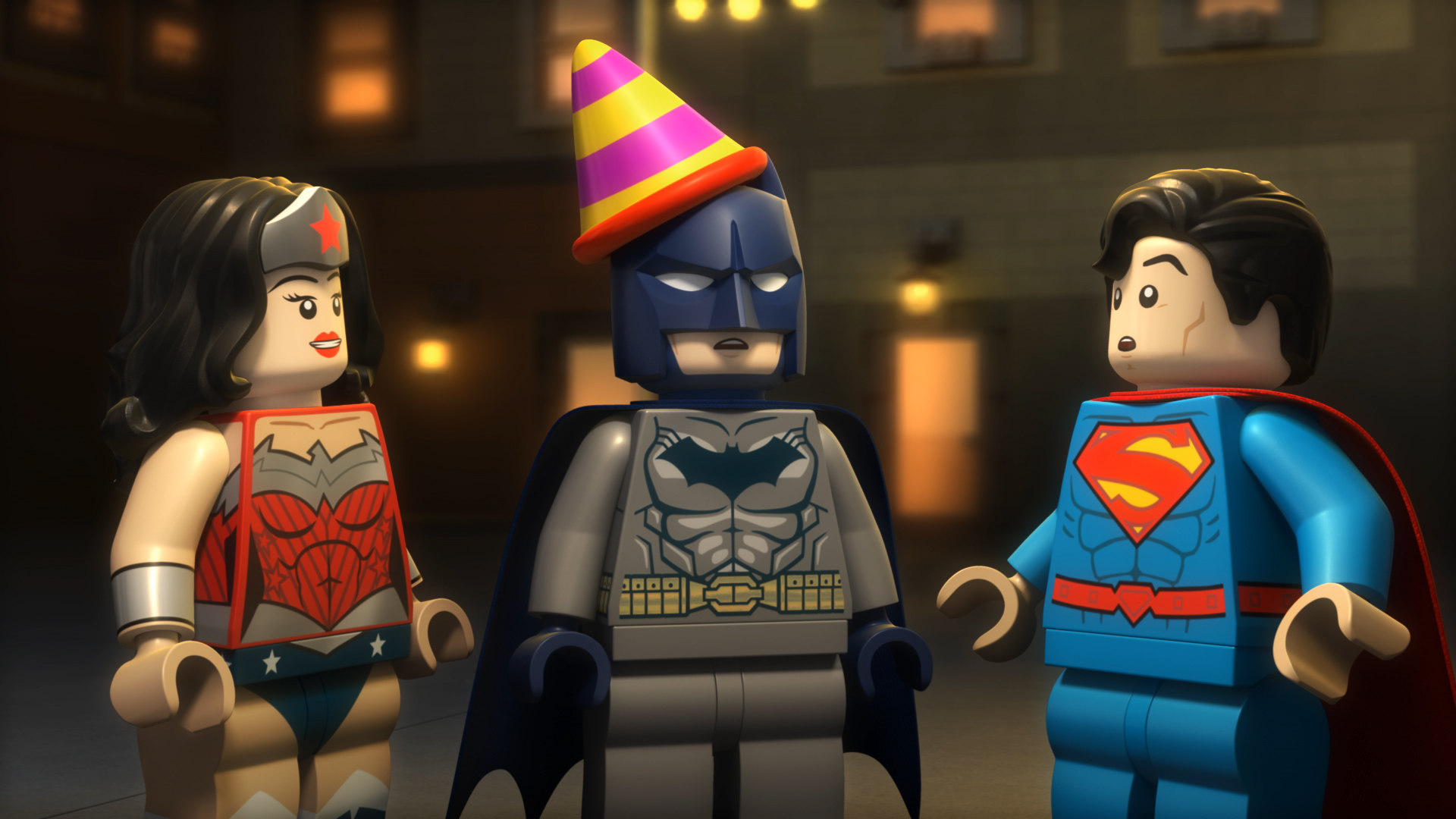 The screening will commence at Noon (12:00pm) at the The Paley Center for Media (465 North Beverly Drive in Beverly Hills). The event will include a post-screening interactive panel discussion, special LEGO prizes for all kids in attendance, photo opportunities with LEGO DC Comics Super Heroes standees, and an autograph signing on collectible posters.

Many members of the cast and filmmaking crew will be on hand for the festivities. Confirmed to attend the event are Batman Beyond star Will Friedle (Nightwing) Young Justice star Jason Spisak (Joker), The Adventures of Puss in Boots star Eric Bauza (Bane), producer Brandon Vietti, director Matt Peters and writer Jim Krieg. Additional talent will be announced as confirmed. 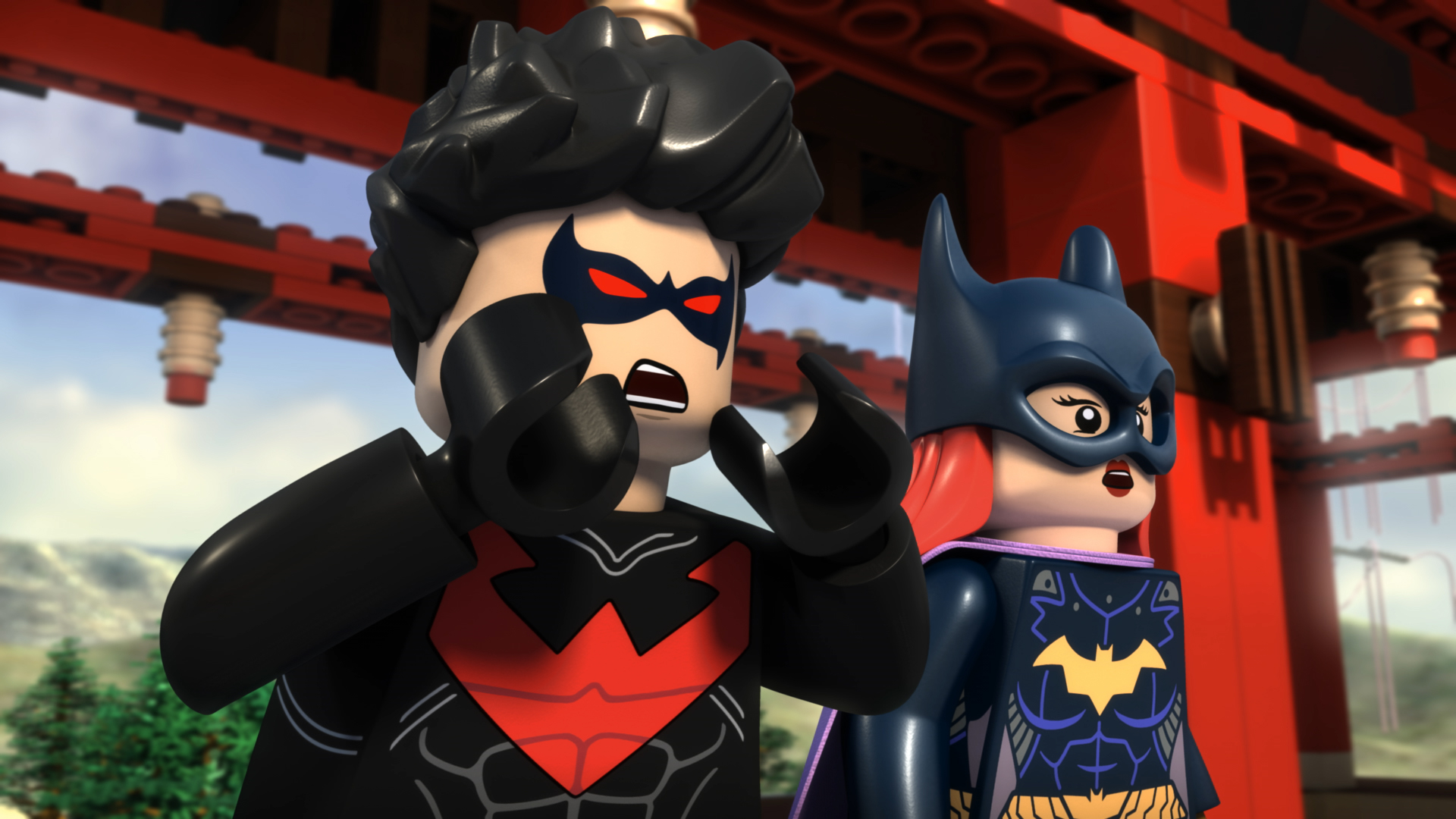 Free tickets are available to the general public, and families are encouraged to enjoy the film and festivities.
Fans wishing to receive free tickets to the Los Angeles event on July 9 must RSVP via email to [email protected].

The body of all fan RSVP emails MUST include the first & last name of the entrant, a valid email address, and how many tickets are being requested. No need for pleas, no begging, no extra words – just three simple lines of information. And please only apply once.

Here’s an example of EXACTLY how the body of the RSVP email should appear:

Tickets to the event will be distributed on a “first come, first served” basis, and fans will be notified via email promptly.

In LEGO DC Comics Super Heroes – Justice League: Gotham City Breakout, Batgirl and Nightwing take Batman on a trip down memory lane – literally – to visit one of the key mentors from his formative years – leaving the Justice League to keep Gotham City crime-free. But neither situation proves to be a “vacation” as the Bat trio encounters old nemeses on their adventure, and the Justice League discovers just how busy Batman is on a regular basis. It’s a brick-tastic battle on two fronts as Batman, Batgirl and Nightwing take on Bane and Deathstroke, while the Justice League – with some help from a few Teen Titans – fends off an assault by Joker and many of Batman’s infamous adversaries to ensure Gotham City’s safety.