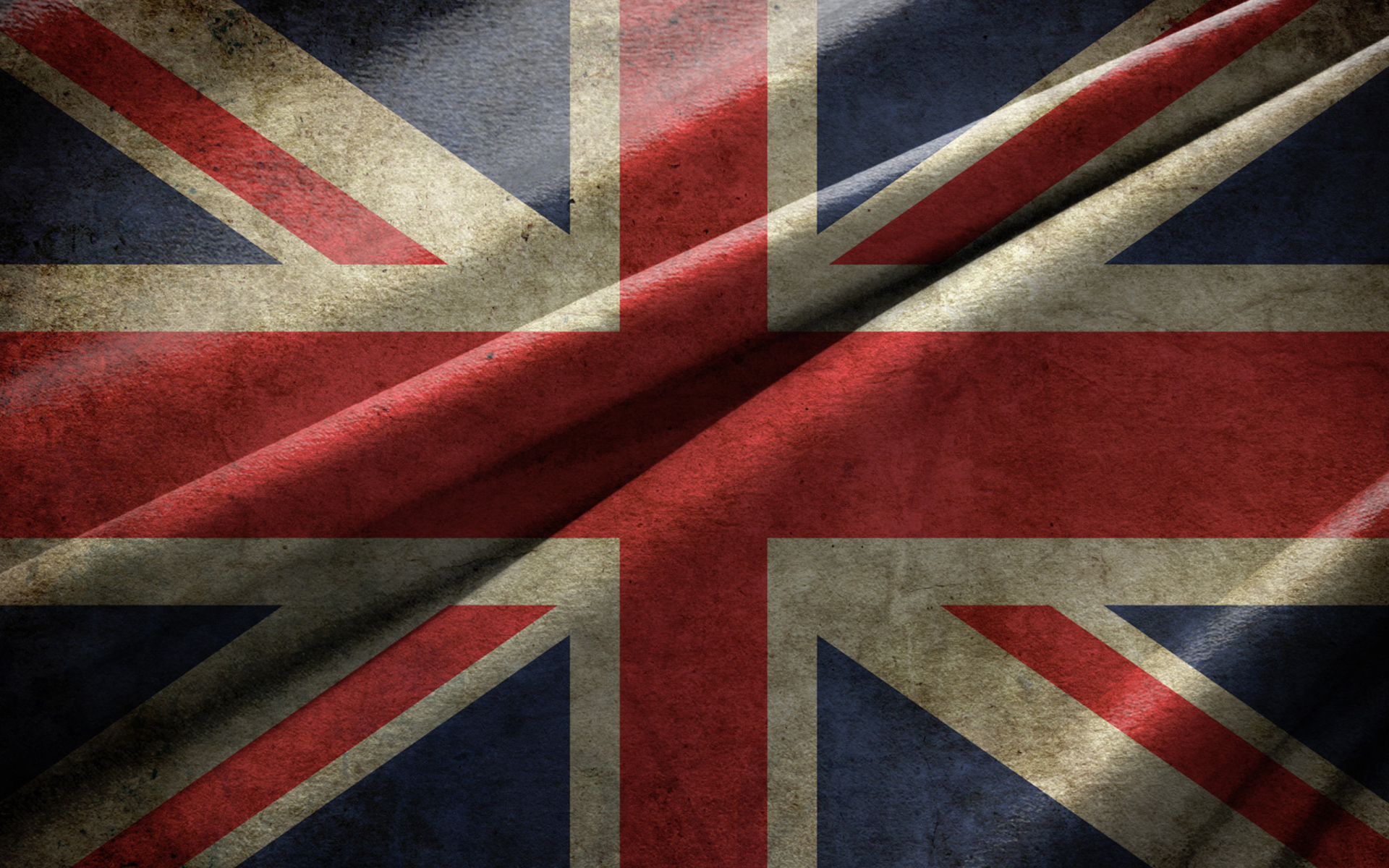 Little over a week ago the UK voted to leave the European Union, a monumental decision that quite frankly shocked the world as well as those of us (hi!) who voted to remain. The fallout so far isn’t exactly clear, though what we do know is there’s no exit plan in place, the Prime Minister has resigned, the two main political parties are squabbling amongst themselves, there’s been a huge drop in the value of British currency, a downgrade in the UK’s credit rating and to top it all off we’ve gone from 5th richest country in the world to 6th…but you know, other than that, everything is fiiiiine.

Well, actually we don’t know what will happen and furthermore, whether or not things will get better or worse is yet to be seen. 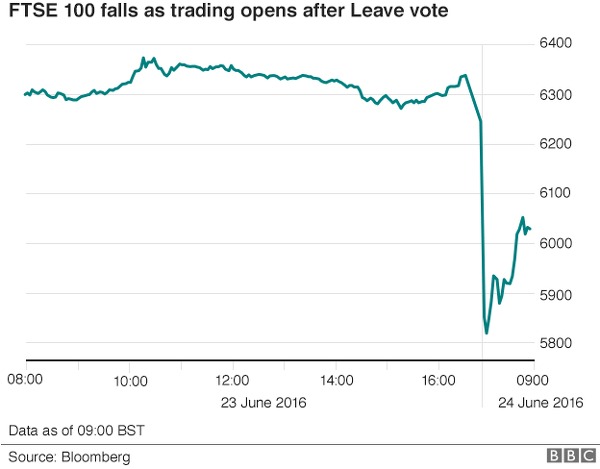 Some people are excited by the uncertainty but others, myself included, are deeply concerned.

My life revolves around games and so I’ve been wondering what this ‘Brexit’ means for the games industry in the UK and the rest of the world.

For starters, I am fearful that UK indie games developers will no longer benefit from the EU funding. Creative Europe was set up by the EU to safeguard, develop and promote the creative industries, setting aside €1.46 billion in grants. This is, in my opinion at least, the biggest threat facing the UK gaming industry because that funding is extremely unlikely to be replaced. For years, the UK government has repeatedly cut arts funding. It’s because of the EU that many of the UK’s creative industries have actually managed to survive.

It may also present problems for UK developers that are based in and/or working for EU member state companies as the way people work, travel and earn money will be subject to change. This is because over the next few years, the UK will need to re-write legislation on trade, workers rights and employment. While many ‘out’ voters call this a victory for the UK and see it as a chance to re-negotiate their own terms and dictate their own laws, it also means that all of the benefits the UK once received as a member of the EU (equal pay, maternity, workers rights etc.) are now at risk.

Workers Unions all over the UK were calling for their members to vote remain because although it’s unlikely that the government will scrap everything already in place, all of these things are now unknowns and every right myself and fellow citizens currently have as workers are potentially under threat. Perhaps the UK government will surprise me and my rights will remain or improve but I highly doubt it given the Conservative party that currently presides has a history of promoting profits and big businesses over the welfare of its people. 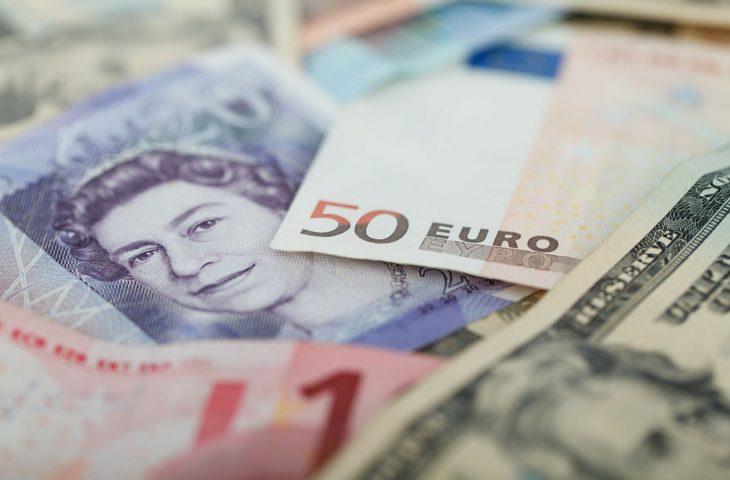 For UK games companies, there may well be a complete overhaul in how their business is conducted, we don’t know what tariffs and fees will be in place, it’s unlikely we’ll get a better deal than we had before and then there’s VAT (a nationwide sales tax), Intellectual Property rights, tax breaks (which the industry has only just managed to secure) and access to new and emerging talent to consider.

These are things that investors and global companies will have to think long and hard about. It will affect the industry as a whole and everyone will need to re-adjust accordingly. It might turn out that companies would rather cut out the hassle of being based in the UK and relocate or prefer to hire non-British talent.

We live in an ever-connected world, we are part of a global economy – choosing to separate from the EU and adopt and isolationist approach feels like the UK has taken a giant step backwards. Talent doesn’t only appear on our relatively small island, it grows everywhere. I have several friends who are just starting out in the games industry and they are all fearful for their own futures. 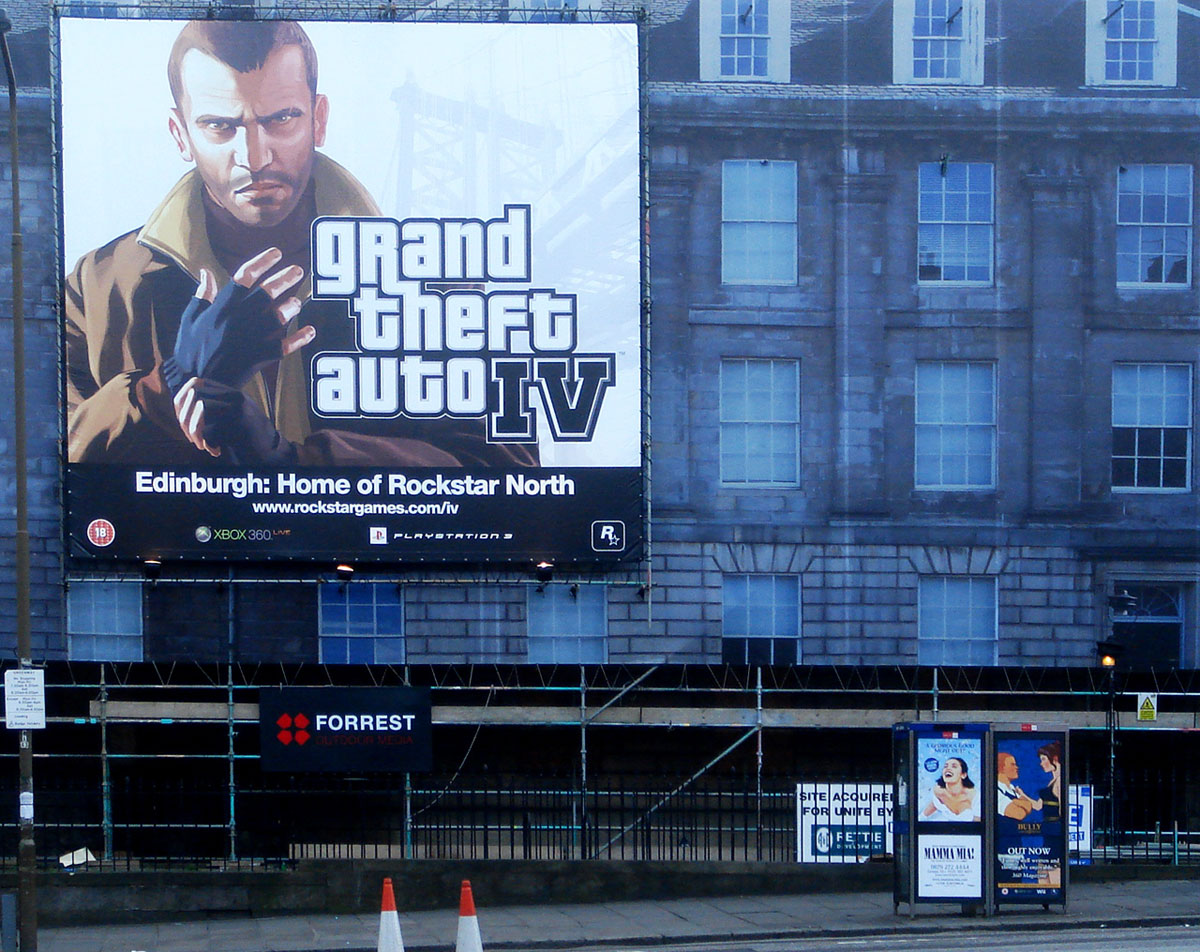 It’s not just the smaller, independent companies that are at risk but big developers like Rockstar North in Edinburgh (who make Grand Theft Auto, arguably one the biggest selling games in the industry) and Rocksteady (the company who gave us the chance to actually feel like Batman) among others, have their HQ and bases in the UK. While they won’t suffer the fate of smaller companies, development may slow down leading to fewer games being released as they factor in losses and possibly restructure, which could lead to potential job losses.

Then there are companies like Sony, Microsoft and Ubisoft that have invested a great deal into the UK with development studios and offices based in London, Cambridge and Guildford (a place which is now synonymous in the industry with Ubisoft and EA). These companies may be inclined to reduce their investments while the market remains unstable or uncertain and if things do eventually get better, it may be too late. After all, big businesses don’t like waiting or taking risks.

Then there’s little old me and my friends, us regular UK gamers who (as it looks more and more likely that we’ll experience another recession) will find ourselves with less disposable income to spend on games or merchandise, unable to invest in new tech like VR or buy the shiny new consoles that were unveiled at E3 this year. I want to support the industry I love but if my financial situation changes for the worse, I will no longer be able to do that.

While my thoughts are all speculative, I haven’t been given any evidence to suggest I’m just overreacting.

I do genuinely hope things will work out okay and I’d love to eat humble pie in a few years if it meant the UK recovered and exceeded expectations.

I want that pie, delicious pie…mmm.

Yet, I can’t ignore the dark presence lurking at the back of my mind that’s been patiently waiting for the apocalypse to begin.

I’ve had training, I’m ready for it, Fallout, Left 4 Dead, Day Z and Borderlands have coached me…I suppose I can take comfort from that at least? 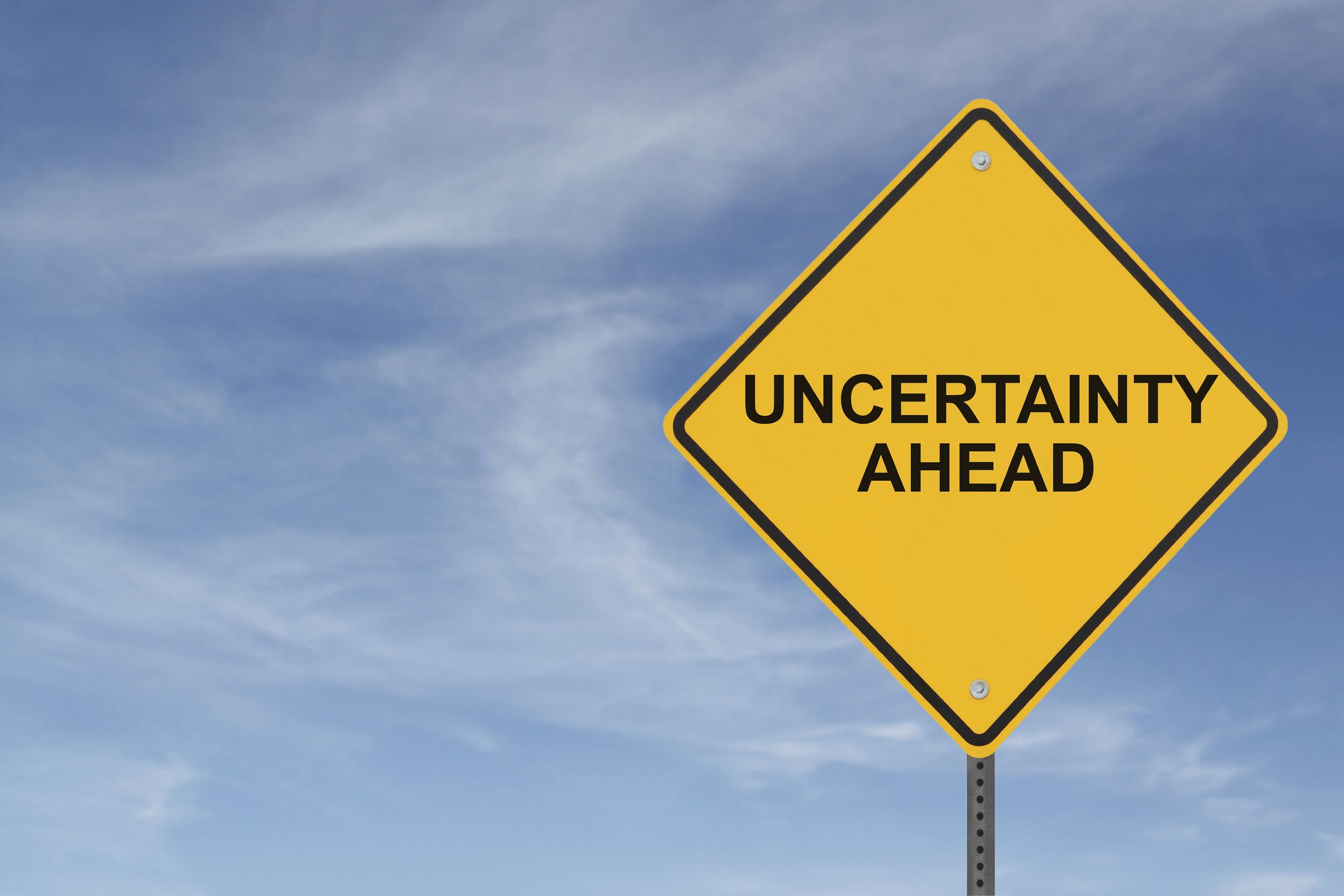