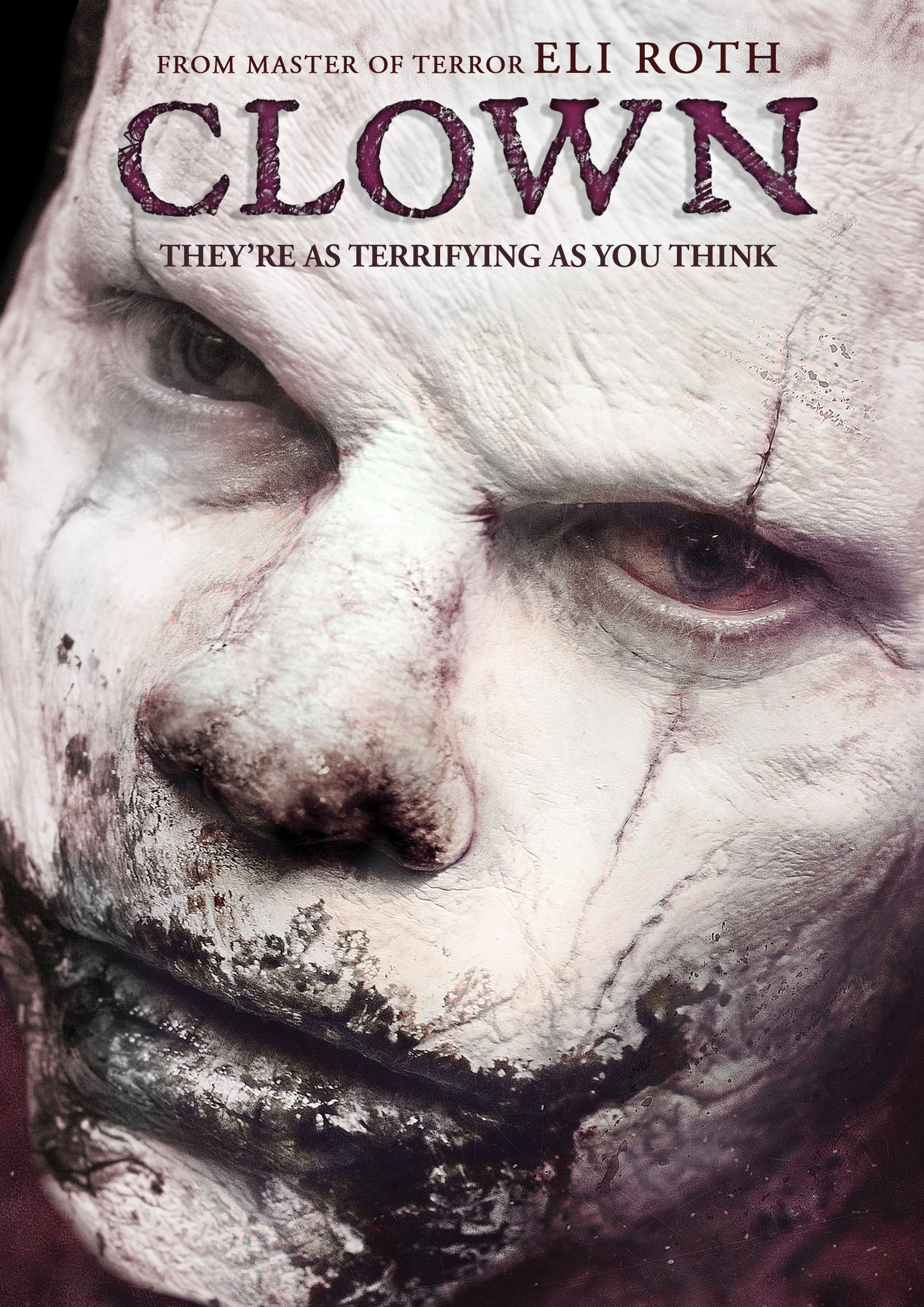 Clown is a story of a loving father who dons a clown outfit and makeup to perform at his son’s sixth birthday, only to later discover that the costume – red nose and wig included– will not come off and his own personality changes in a horrific fashion. To break the curse of the evil outfit, the father must make grim choices with his own family facing danger.

Clown will be available on Blu-ray and DVD from Anchor Bay Entertainment on August 23, 2016 for the suggested retail price of $26.99 and $22.98, respectively, and includes “Making Clown Featuring Producer Eli Roth.”

To learn more about the film, please visit anchorbayentertainment.com.