Whether #YoureWithHer or not, one thing’s for sure; more and more, women are fighting for and claiming their rightful place alongside men in industries where the balance of power was in sore need of more balance.

Ghostbros notwithstanding, the world of genre film is rife and ready for parity. Here to help celebrate the female heroine is guest writer Shelagh Rowan-Legg.

And she should know a thing or two about women kicking ass in genre film — she’s an author, academic and film critic. And if that weren’t enough, she’s currently crowdfunding her second short film, Flow, an action/comedy written and directed by, produced by and starring women. Take a peek at her campaign and then peruse her personal list of top five female heroines.

Kick-ass heroines comes in all shapes and sizes, and their qualities go far beyond how well they can take on the villain. Here are five of my favourites, some you probably know, others might be a little off the radar.

Only Angela Bassett could play such a kick-ass bodyguard who can look awesome in a tailored suit while at the same time taking out a bunch of baddies. In an era of strong-yet-vulnerable action heroines, Bassett takes it to another level; she is not golden-hearted, but she is loyal even when perhaps she shouldn’t be. Her not-so-hidden unrequited love, her protection of her child, and her conflicting desires for safety and justice culminate into a mass of fierce power, all the while she barely keeps her personal demons at bay. 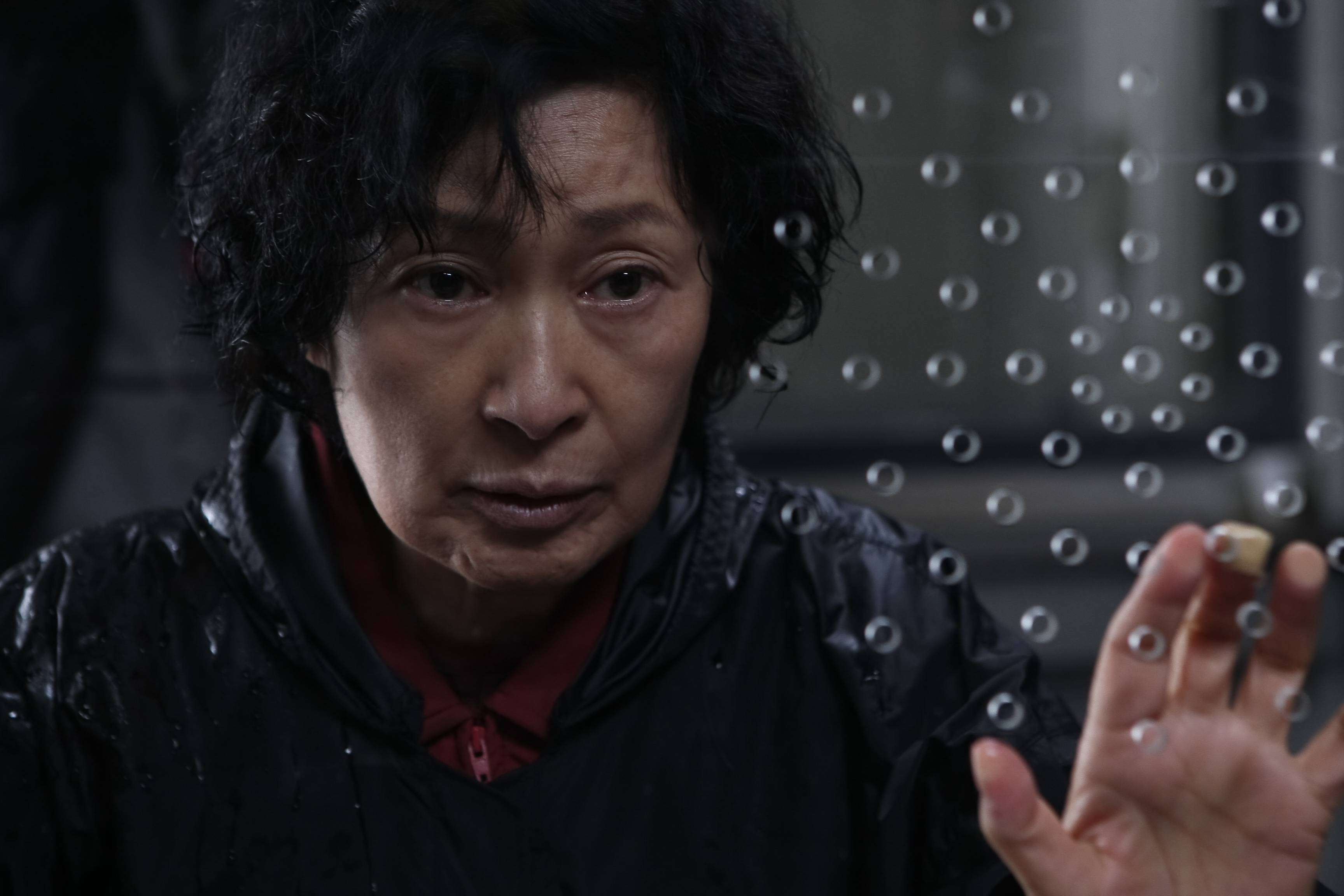 Bong Joon-ho’s Mother is often a neglected film in the canon of Korean thrillers. Veteran actress Kim Hye-ja, as a mother trying to prove the innocence of her mentally challenged son who has been accused of murder, is a force of nature. She walks miles, reasons, pleads, cajoles, screams, and finally commits violent acts herself in order to save her son, often while blind to the truth. It’s a role not often given to women, and even more rarely given to older women, and Kim plunges into the role with a determination rarely seen in younger actors. 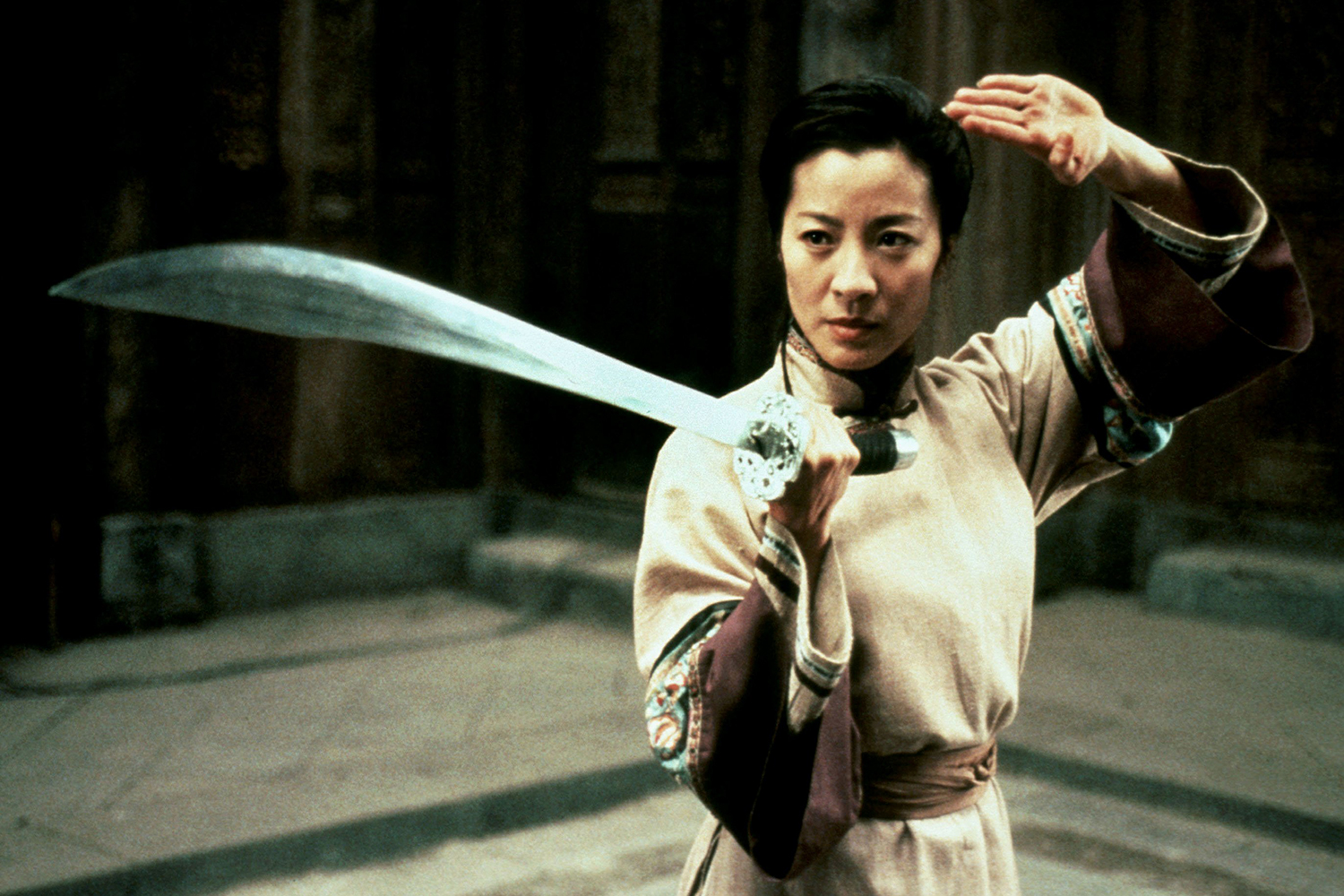 Michelle Yeoh is no stranger to action films, having starred in Supercop and several other movies in which she gets to kick some serious ass. But nothing has quite matched her performance in Crouching Tiger, Hidden Dragon.

Her character, Shu Lien, might be a great fighter, but she still is not perfect, and Yeoh makes this visible, to show that not all action can be effortless. Her struggle is an integral part of her action, and also showed that Yeoh was far more than just a martial arts heroine, but an incredible actress as well. 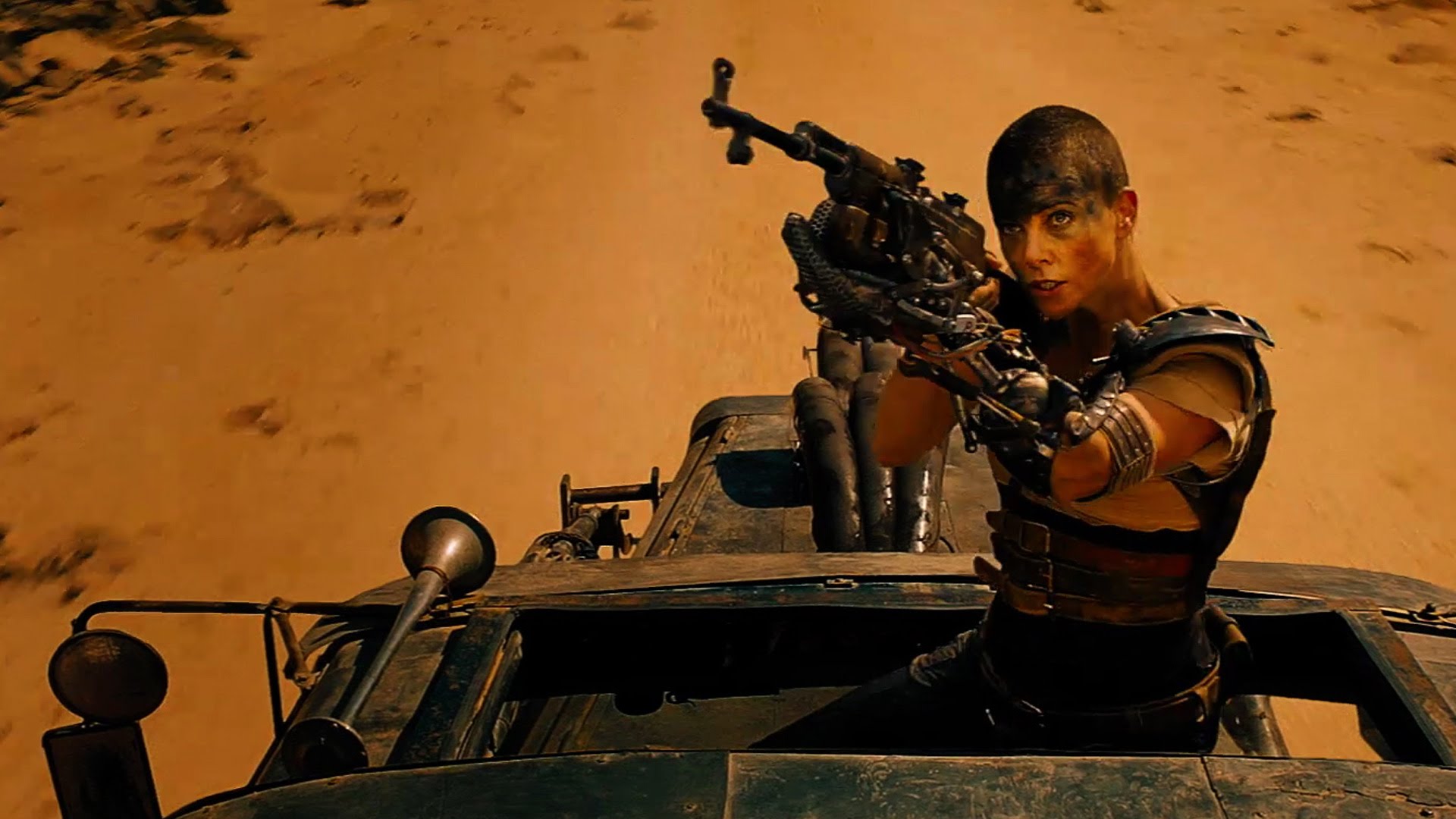 If Charlize Theron had dipped her toe into action in films such as Prometheus and Aeon Flux, she dived right in for Mad Max: Fury Road, and gave filmgoers an action heroine we didn’t know we needed.

Disabled, but certainly not unable; strong, but smart enough to know when to trust to others. For Furiosa, violence is a necessity rather than a way of life, but she is unafraid to kill if she must or perhaps even to take pleasure in the kill when it’s someone deserving of death. No risk is too great, even if the reward might not go to her.

Sometimes, you just want a film that is batsh*t crazy; it might not be perfect; it might have an incomprehensible story, but when Lori Petty appears as Tank Girl, nothing else matters. Tank Girl might be annoying, but she is damn clever, and meets every adversary and difficulty with such brazen aplomb, that you can’t help but root for her. She has no idea what she’s doing, but she knows exactly how to do it.

From the manic costume changes to complete sexual liberation, Petty’s Tank Girl is the kick-ass heroine we should all aspire to be.