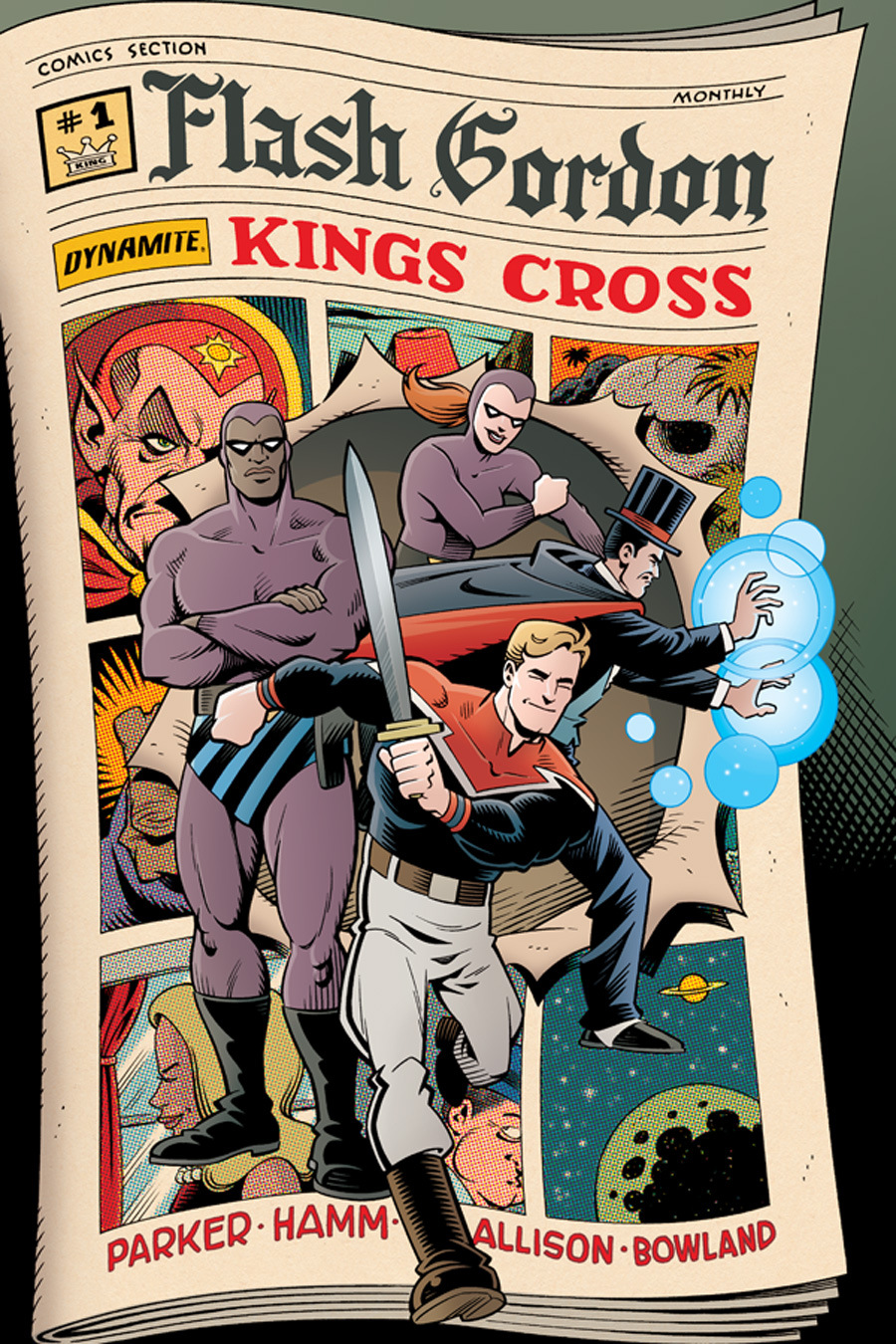 Dynamite Entertainment again brings together the Earth’s defenders – Flash Gordon, Mandrake the Magician, and The Phantom – in the all-new five-issue storyline, beginning in May with Flash Gordon #1. Co-written by superstar Jeff Parker (Future Quest) alongside the astounding team of co-writer/artist Jesse Hamm and colorist Grace Allison, Flash Gordon will feature the greatest heroes of science fiction and action/adventure in a deadly confrontation with the greatest villain of all time: Ming the Merciless!

Co-writer Jeff Parker says, “It feels great to be adventuring with Flash again! Co-writer/artist Jesse Hamm and I, plus colorist Grace Allison, have got a pretty great story to tell… Mongo On Earth!”

“You know what’s cool? Eternally and universally fun characters like Flash Gordon, Mandrake the Magician, and two (count ‘em, two) Phantoms,” says Nate Cosby, editor. “What’s even cooler than that? Our heroes banding together to save a broken Earth from a terraforming threat. Our heroes aren’t just punching villains. They’re battling continents. And what’s the coolest thing of all? Getting the perfect creative team to tell the story. Co-writer/artist Jesse Hamm is gonna blow your friggin’ minds with his ridiculous visuals. Grace Allison’s bringing bright bulging hues that’ll melt your eye-finders. Simon Bowland’s gonna letter the ever-living heck out of the entire affair. And Jeff Parker’s back writing Flash Gordon, the goofy grinning gladiator he was born to script. This baby’s an bounding bravura barnstormer bereft of boredom and brimming with bounties of ballistic brilliance!”

“Dynamite’s ongoing partnership with King Features has yielded some of the best Flash Gordon stories to date,” says Dynamite CEO and Publisher Nick Barrucci. “We have worked hard to put some of the industry’s top talent behind these books for a modern take on some of comics’ most timeless characters. Jeff Parker’s previous Flash Gordon series was one of my personal favorites, and I am excited to have him back for the ‘Kings Cross’ storyline!” 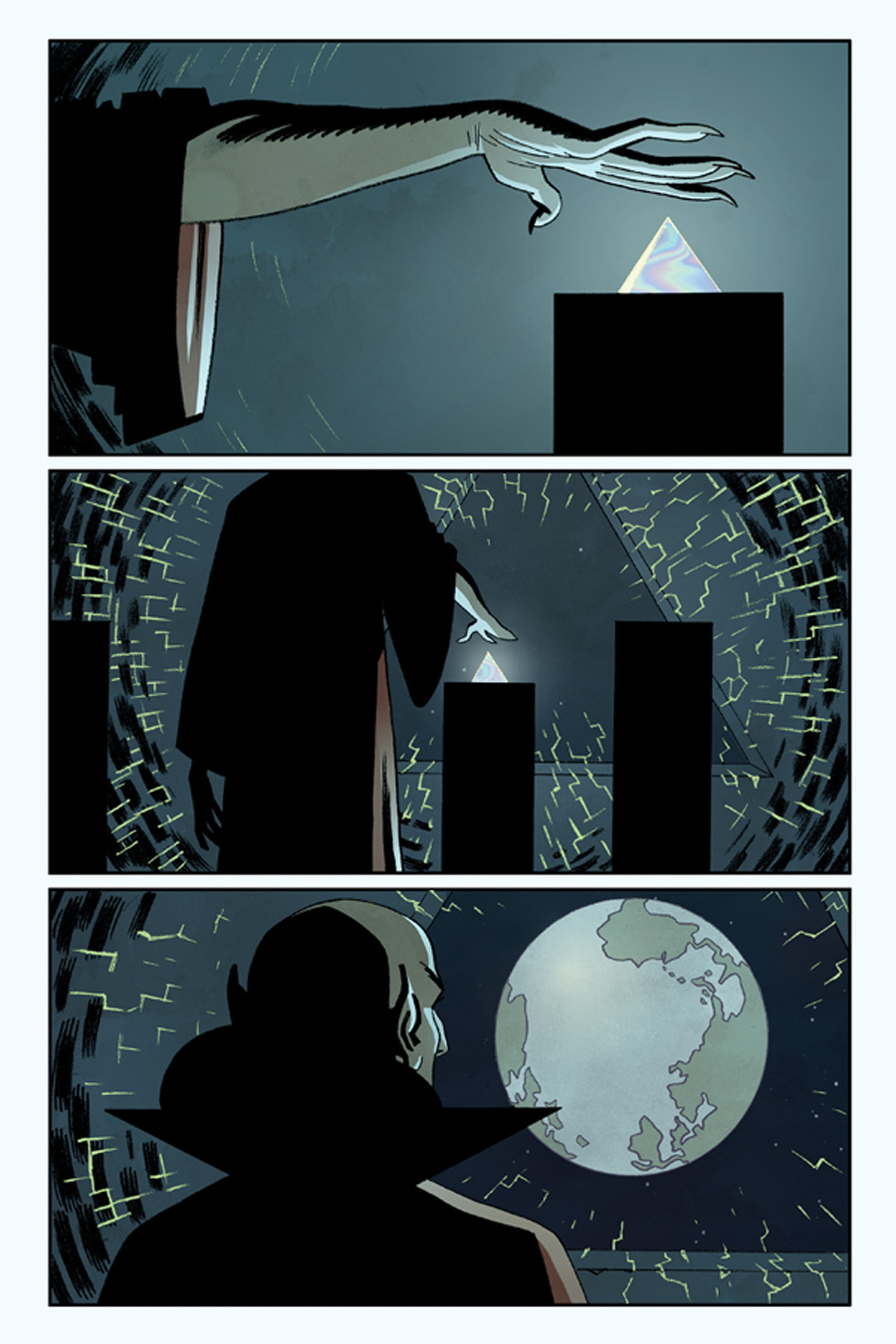 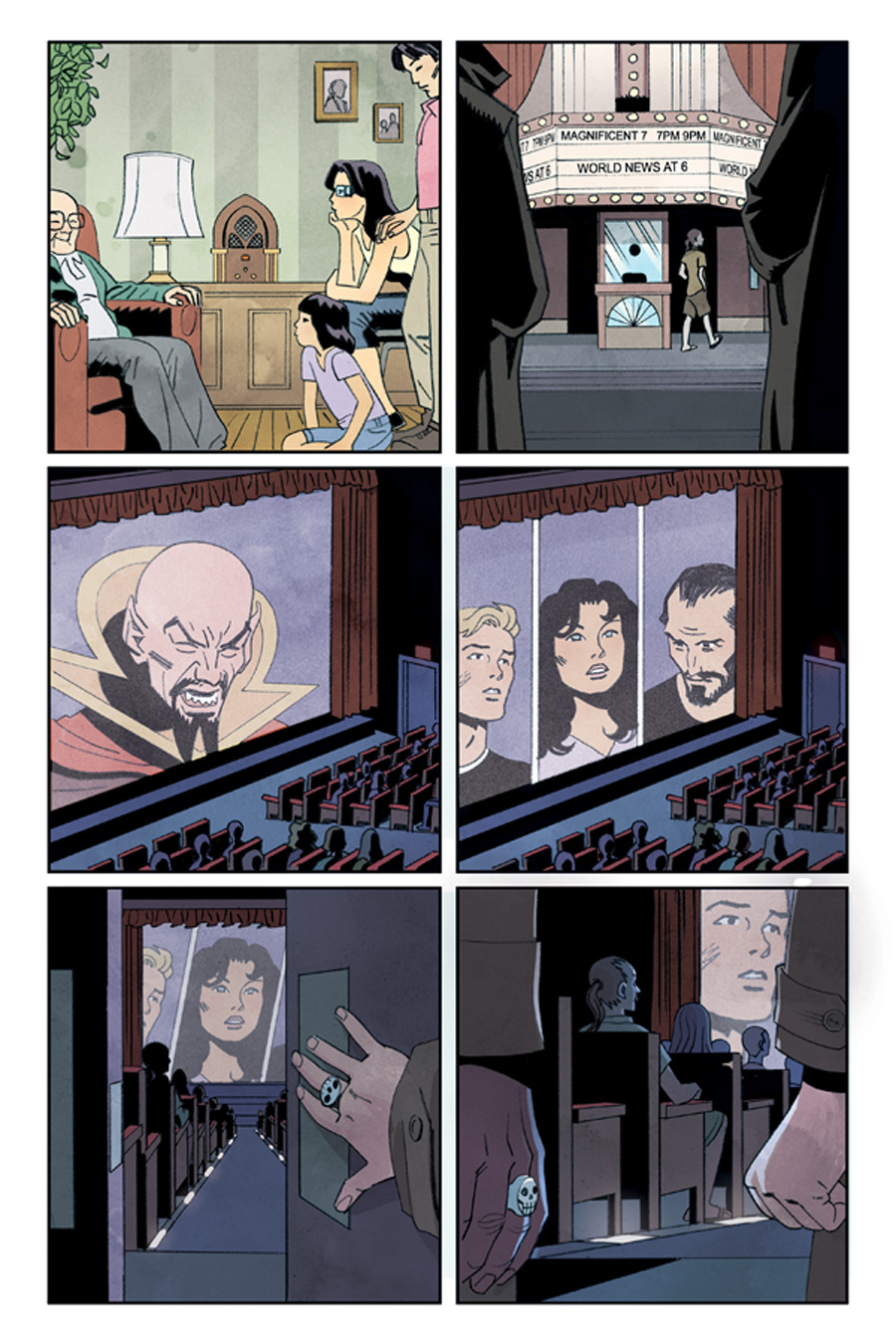 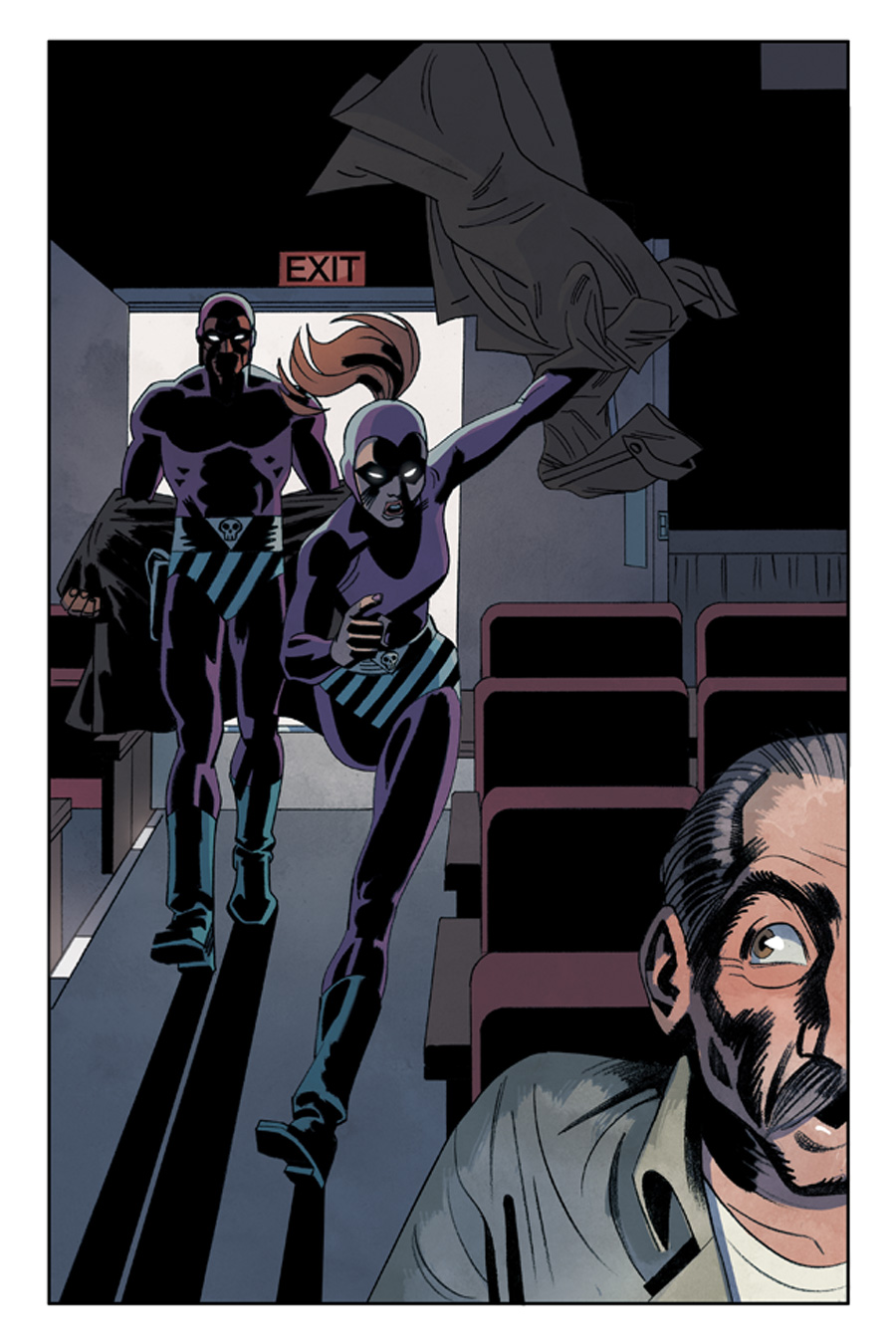 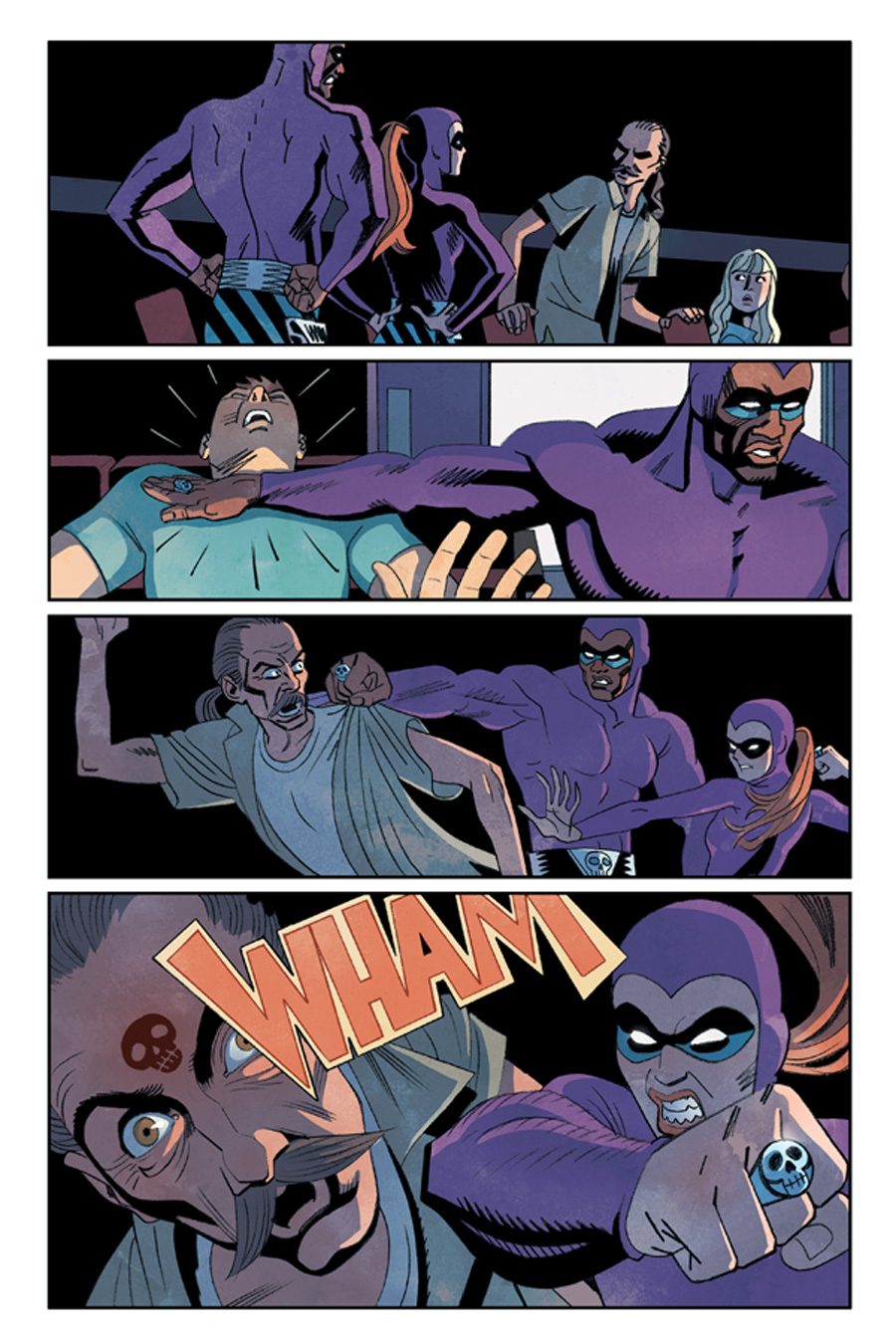 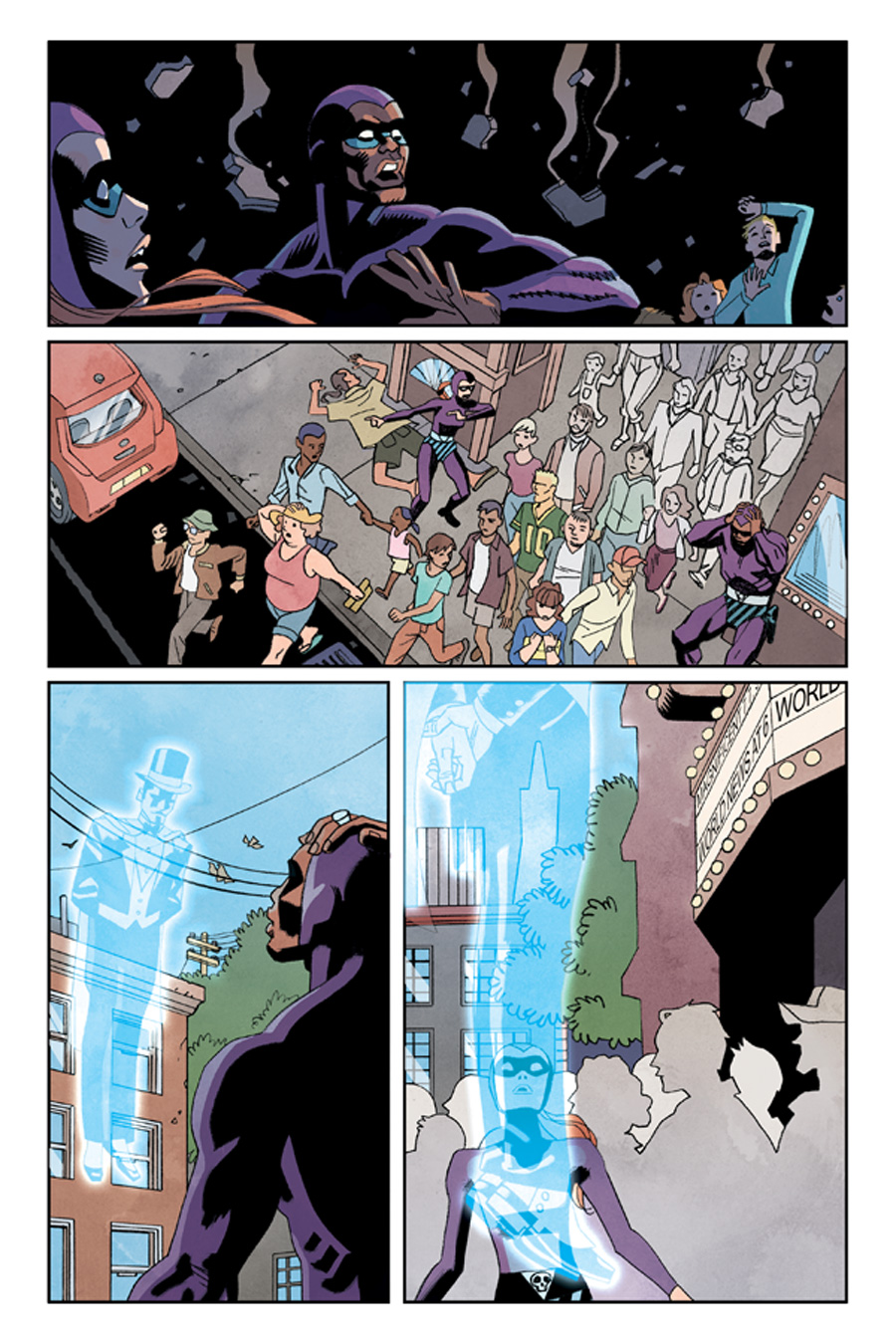 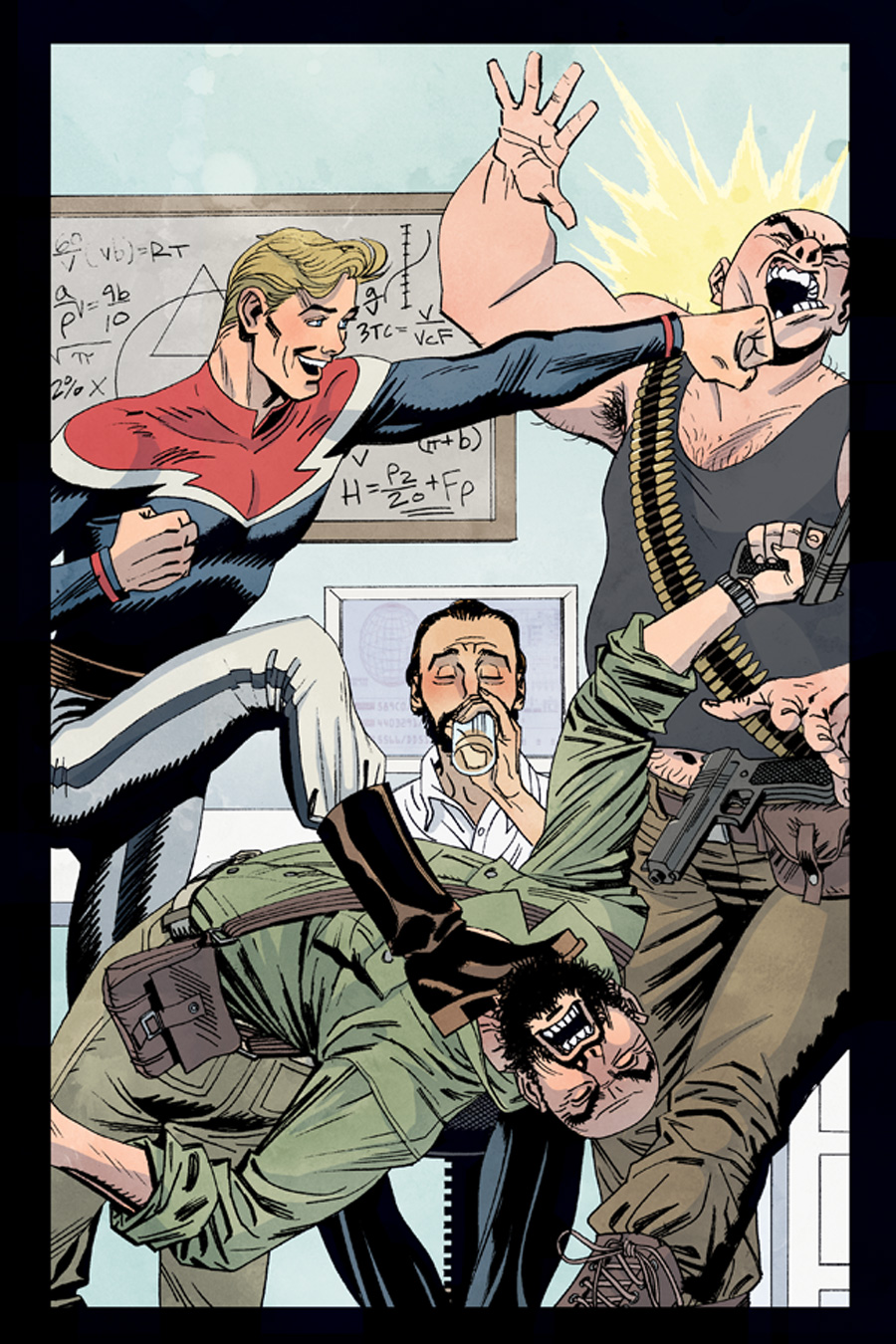 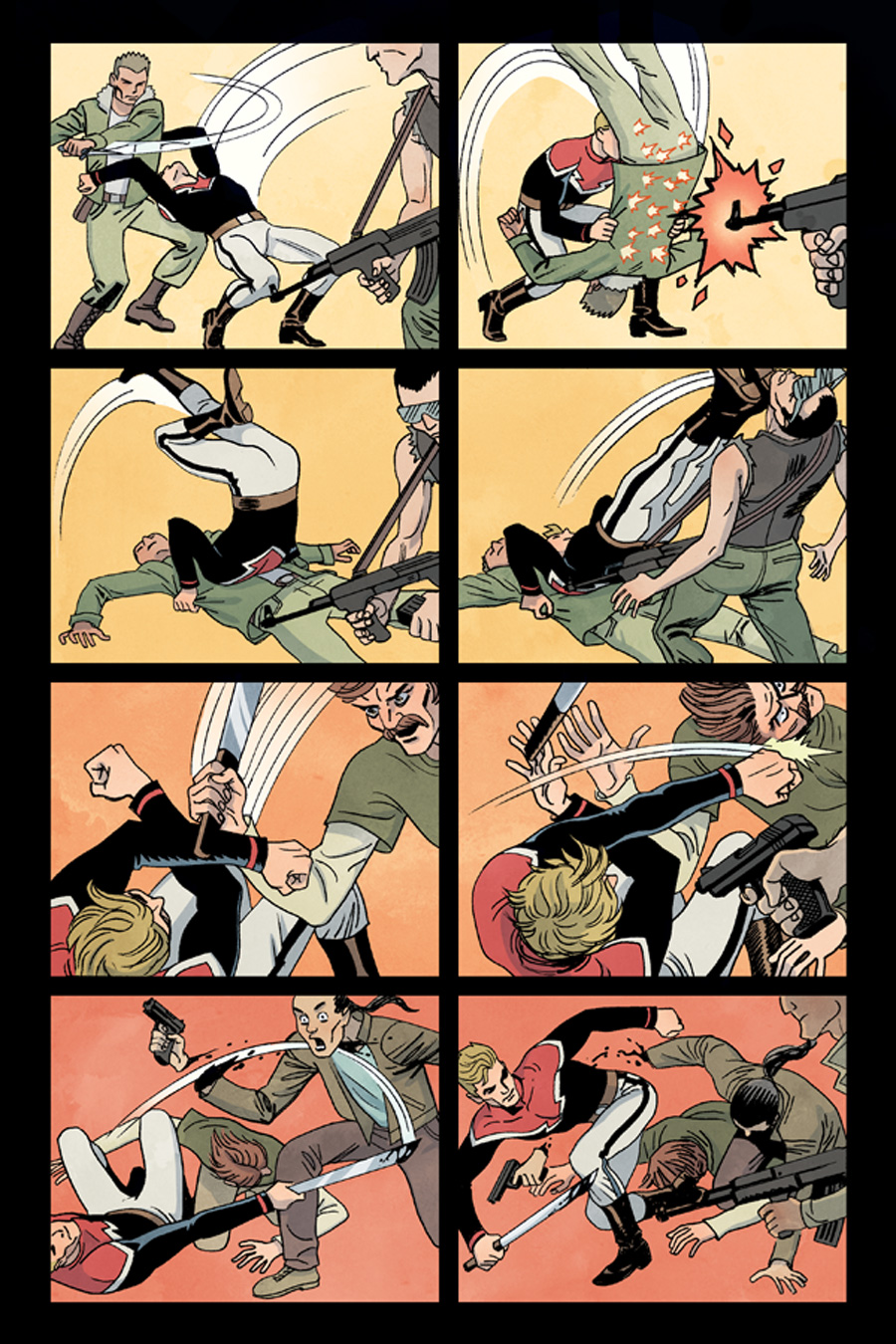 Flash Gordon #1 will be solicited in Diamond Comic Distributors’ September 2016 Previews catalog, the premiere source of merchandise for the comic book specialty market, and slated for release in November. Comic book fans are encouraged to reserve copies of Flash Gordon with their local comic book retailers. Flash Gordon will also be available for individual customer purchase through digital platforms courtesy of Comixology, Dynamite Digital, iVerse, and Dark Horse Digital.