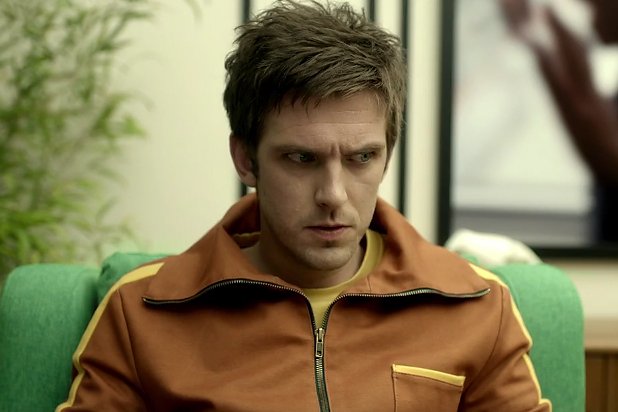 Developed for television by Fargo creator Noah Hawley, Legion is based on the character created by Chris Claremont and Bill Sienkiewicz.

Legion follows David Haller (Dan Stevens), a troubled young man who may be more than human. Diagnosed as schizophrenic, David has been in and out of psychiatric hospitals for years. But after a strange encounter with a fellow patient, he’s confronted with the possibility that the voices he hears and visions might be real.

In this incarnation, it’s unlikely that Haller is the son of Charles Xavier, founder of the X-Men, but he is most definitely a mutant.  The cast also includes Rachel Keller, Jean Smart, Katie Aselton, Jeremie Harris, Amber Midthunder, with Bill Irwin and Aubrey Plaza.  Legion debuts in early 2017 and is produced by FX Productions and Marvel Television.