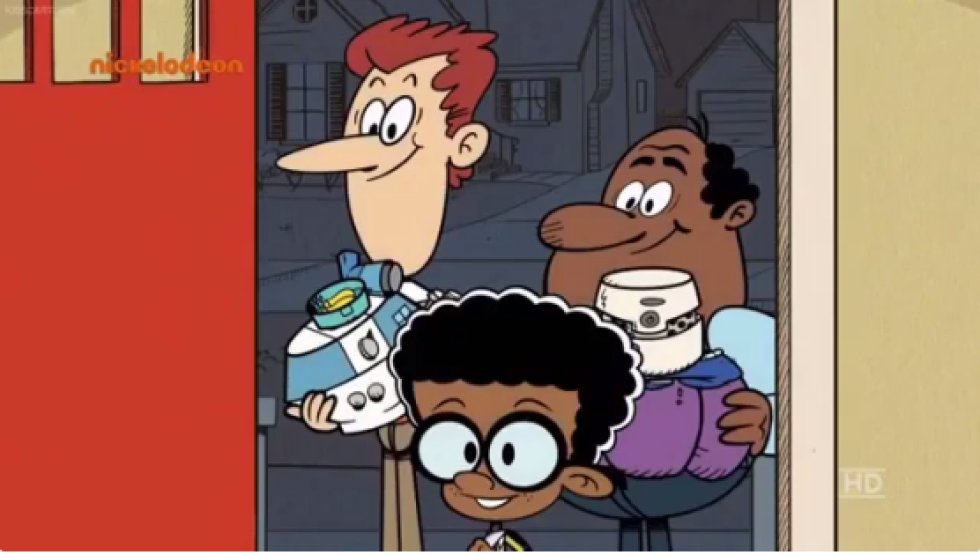 Nickelodeon’s Loud House is giving folks something to shout about as the animated laffer debuted the kiddie network’s first openly gay couple.

In the show, Clyde McBride, the best buddy to central character Lincoln Loud, introduces his parents to the Loud family/audience, an interracial gay couple played by Wayne Brady and Michael McDonald.

In the show, the two are greeted by Lincoln with the simple: “Hi Mr. McBride. Hi Mr. McBride.” No biggie. Just another day of hanging with a best buddy whose family happens to have plural pops.

Bad news for bigoted people who use television as their personal babysitter or comment frequently on IMDb. Good news for the rest of the world. 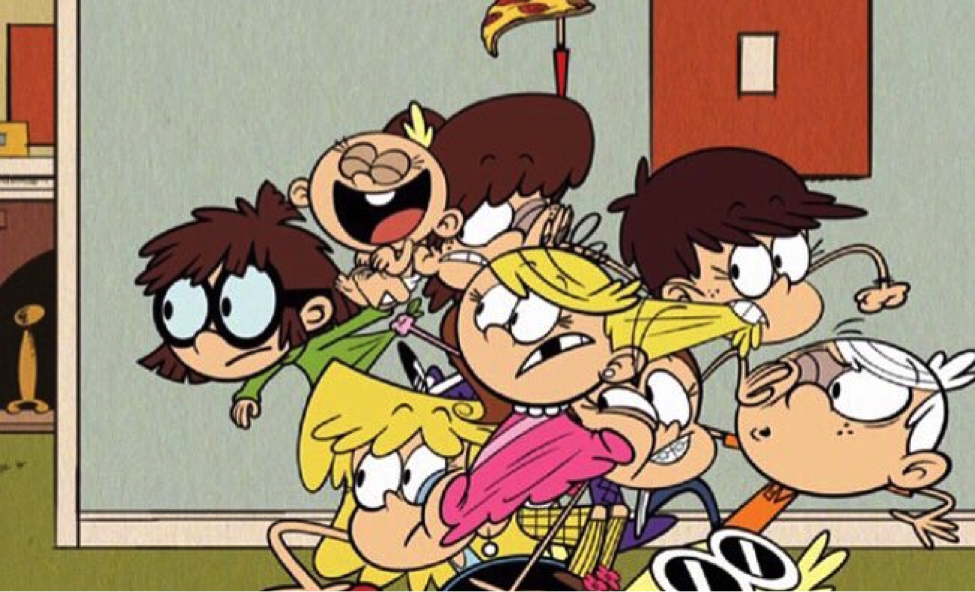 Reaction to the cartoon has been positive thus far as animation fans and supporters of basic human rights celebrate the milestone on social media.

The Loud House was already our new favourite cartoon and now they've gone and done this brilliant thing. 💕💕 https://t.co/WAx8VnzQC6

Nickelodeons first married gay couple has made its debut on "The Loud House" #LoveIsLove https://t.co/wbu1OXA1bt

Nickelodeon’s Loud House is the story of an 11-year-old boy lost among his gaggle of ten sisters. The show is currently in its first season.

One Million Moms has yet to comment. But they will. Because they are awful.

In this article:Animation/Anime, LGBT, Nickelodeon, Television