The big countdown for San Diego Comic-Con 2016 has begun as people who were lucky enough to score a badge and a place to stay begin to cement their schedules and make their party plans.

This year, sentimentality is at an all time high as the Nerd Herd has opted to hit the wayback machine as it turns a spotlight on the ‘90s. Nostalgia for goodies from twenty years ago is at peak in pop culture. And while fashion embraces overalls and chokers and music turns to sampling radio staples from 1992, SDCC looks to celebrate the TV, movies and comic characters from yesterday.

Nickelodeon is leading the charge by bringing back a whole host of ‘90s throwbacks. The kiddie channel is promising panels, booths and activities that callback to shows of yesteryear, including All That, Invader Zim, CatDog, Rocko’s Modern Life and Legends of the Hidden Temple, just to name a few. 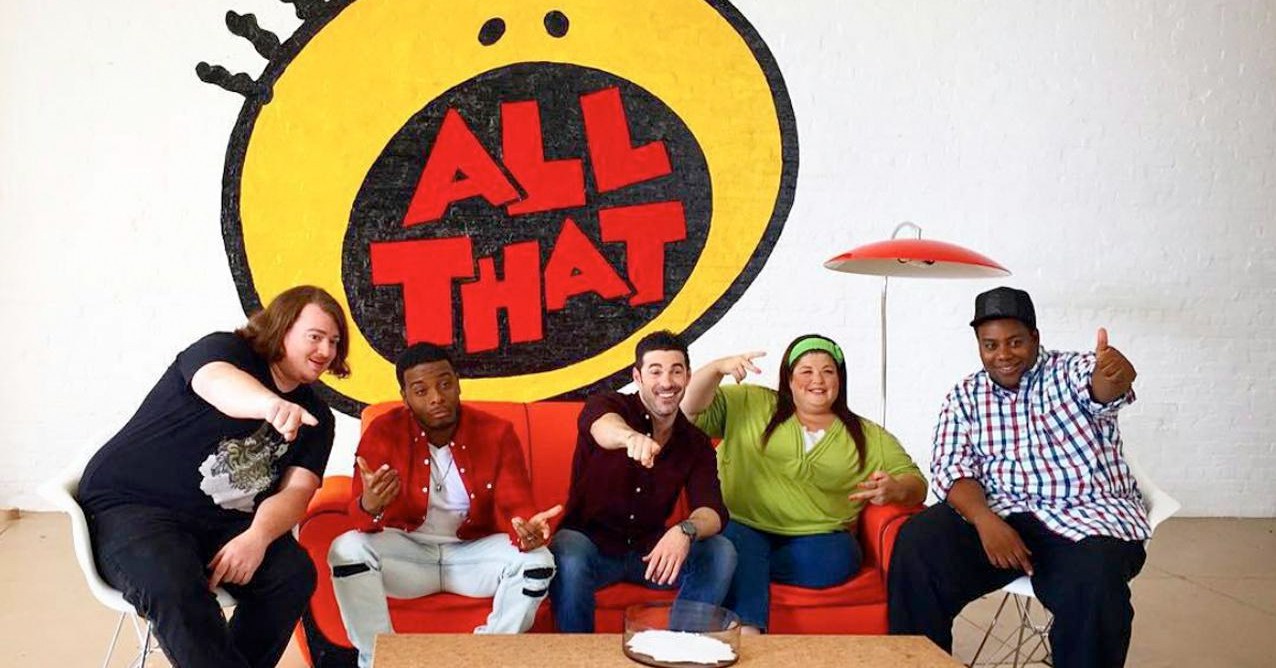 Panels include “Happy Happy! Joy Joy!: 25 Years of Nickelodeon Original Animation” and “Back to the ‘90s: Nickelodeon’s All That Reunion and Legends of the Hidden Temple!” while other activities vary from a “Hey Arnold!” photo booth to costume character appearances of SpongeBoB SquarePants and the Mighty Morphin Power Rangers.

Even Marc Summers is returning, hosting a 30th anniversary Double Dare show on July 22, which will be streamed live on the Splat’s Facebook Page. 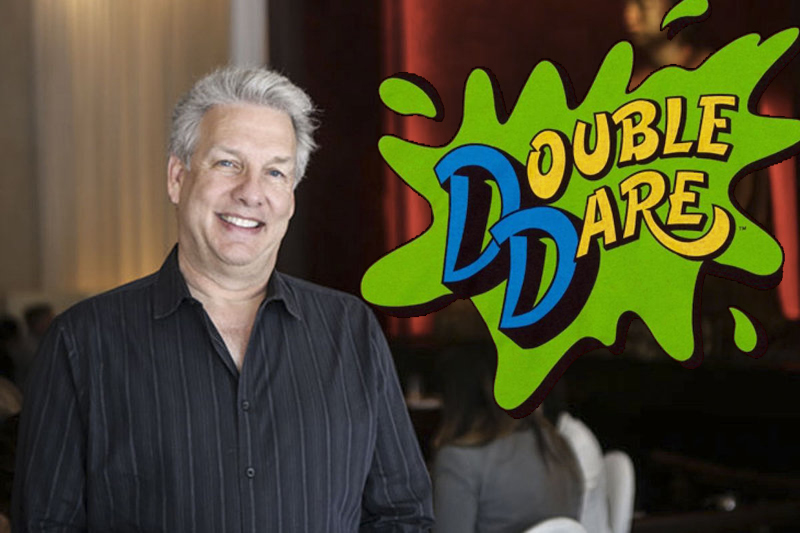 In addition to television, revamps, reboots and reimaginings of popular ‘90s franchises for the big screen are also expected to make a splash this year. Popular ‘90s properties such as Saban’s Power Rangers, the latest chapter in the Underworld series and the new take on 1999’s The Mummy from Universal (starring Tom Cruise) are all expected to make a show at this year’s Con. 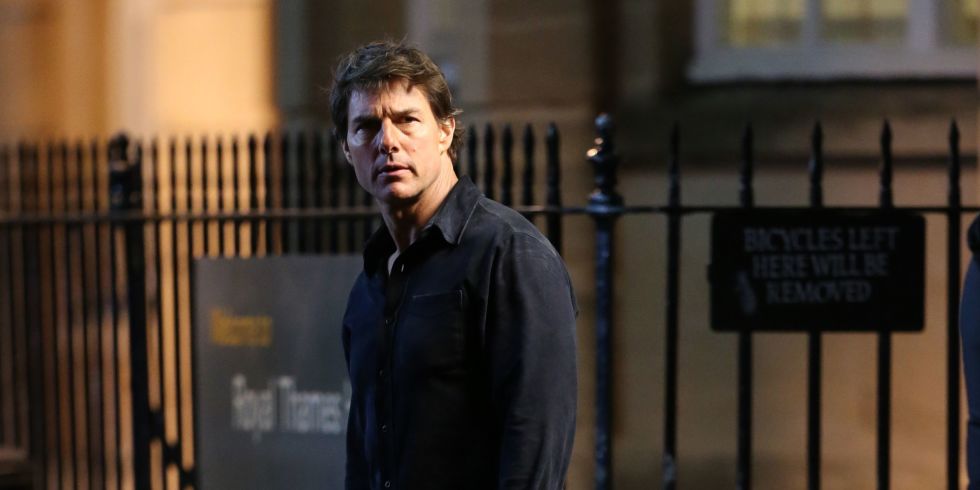 For box-and-board crowd who are going to expand their assemblage of hard-to-find collectibles, there will be a dazzling array of Comic-Con exclusives for the former ‘90s kids. 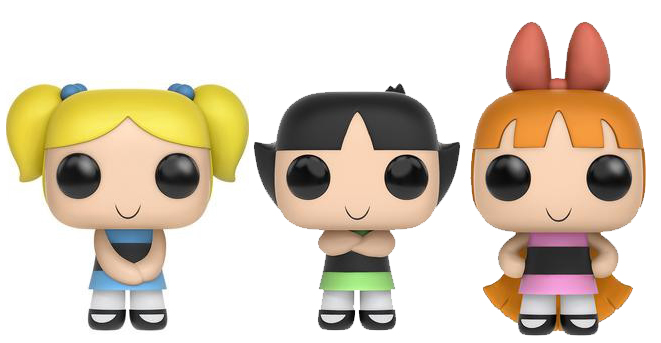 Funko has announced with will offer a series of first-to-market POP! Animation Powerpuff Girls collectible figures, as well as new figures from Nightmare Before Christmas. Kid Robot will release a Simpsons’ “Mr. Sparkle” figure as well as assorted collectibles from Teenage Mutant Ninja Turtles and “Street Fighter.”

And Hasbro will release a special WWE collectible of Fred Ottman’s Shockmaster, as well as their own take on the Ninja Turtles.