This year, television continues to outpace, outrun and outdo movies as they bring large scale interactive experiences to the Nerd Herd at San Diego Comic Con. From scavenger hunts to full scale carnivals, cable nets and primetime bigshots look to keep the freaks and geeks of pop culture entertained over the weekend.

Here is a look at your Hall H alternatives:

After treating Game of Thrones fans to what was probably one of the best seasons to date, the cabler goes the distance at the Con as they put together a large-scale scavenger hunt, complete with prizes. 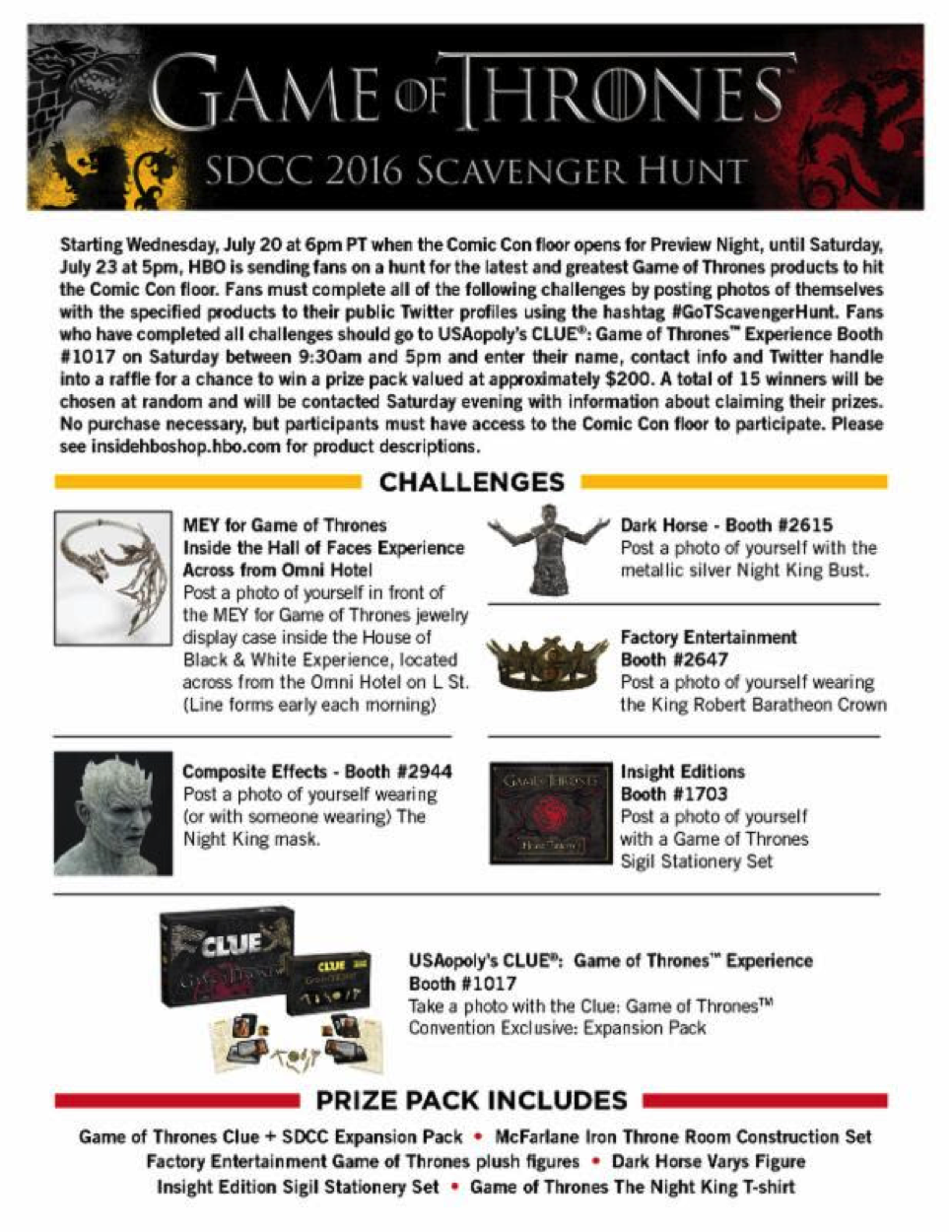 Here are the deets:

Fans have until 5 p.m. on Saturday, July 23, to complete all of the Twitter photo challenges. Once completed, they can go to USAopoly’s CLUE: Game of Thrones Experience Booth #1017 between 9:30 a.m. – 5 p.m. on Saturday to enter their name, contact info and Twitter handle into a raffle for a chance to win one of 15 prize packs.

The cable station will be bringing their wares to the Con in the form of interactive art installations and immersive experiences.

FX will also be opening the doors to Patty’s Pub to offer cool beverages to those unable to make it into Hall H.

And there will be an FX Lounge open to the public that will offer many a photo opp as well.

MTV will be hosting the Fandom Fest and the Fandom Awards from Petco Park, where they will be honoring talent with timeless awards for Ship of the Year and Best Fan Freakout. 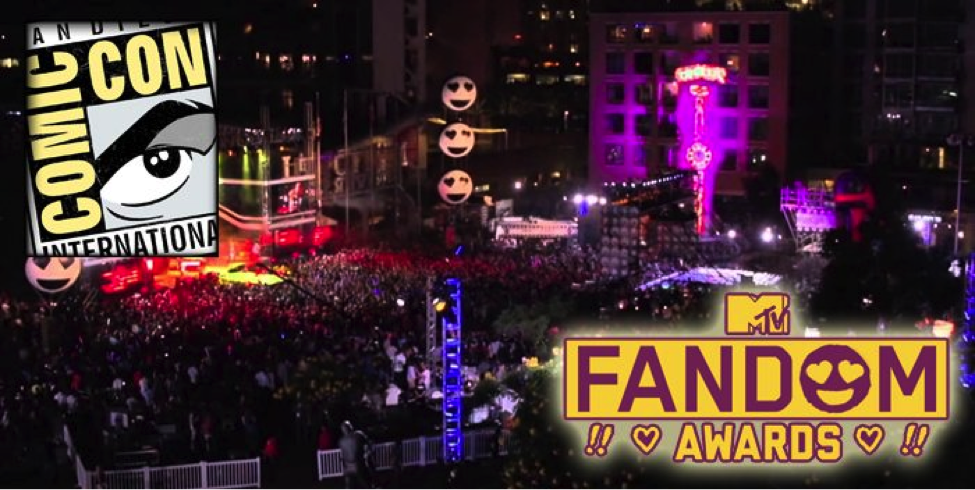 According to cabler, the Fandom Awards will “feature 32 nominees going head-to-head across multiple platforms in a special social tournament spanning movies, TV dramas, TV comedies and, for the first time ever, video games.”

All badge holders are welcome to join for music, food and video games on Thursday night starting at 6:30 p.m.

In additional to the kudos, the network will also be in the Convention Center with its own branded booth, giving fans an all-new interactive VR experience on the floor of the San Diego Convention Center.

To promote Impractical Jokers, truTV will host a large-scale Block Party on Saturday, July 23 at Petco Park. A few of attractions include:

All activities are free and open to the public on a first come, first served basis. And yes, there will be food.

To promote their hit shows, Cartoon Network will be seeping into every nook and cranny of the Con that they can. From massive balloons of the Powerpuff Girls flying over the convention to an all-day Adventure Time Card Wars Tournament! 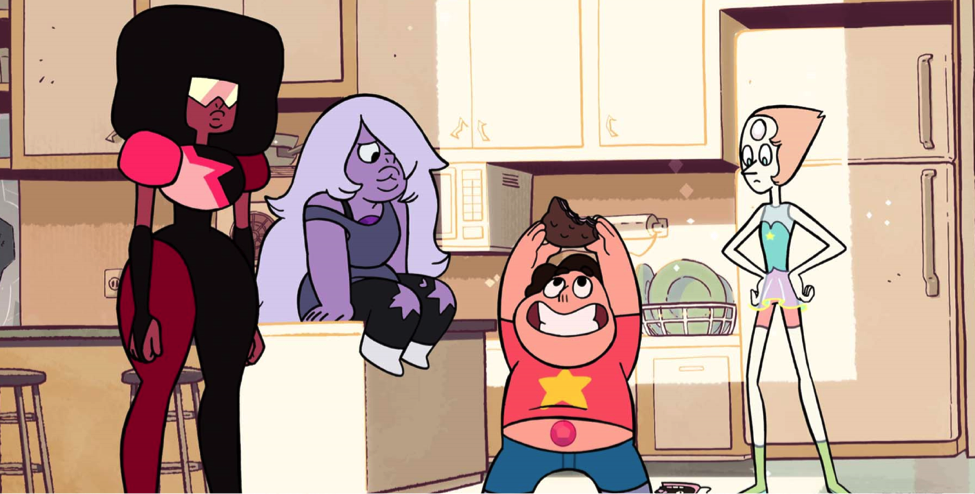 The net will also be hosting the Cartoon Network’s Screening and Costume Ball, offering an inside look at hit shows and a sneak peek at the upcoming Ben 10.