Marvel Studios and Netflix unleashed posters and trailers to their upcoming slate at SDCC yesterday. 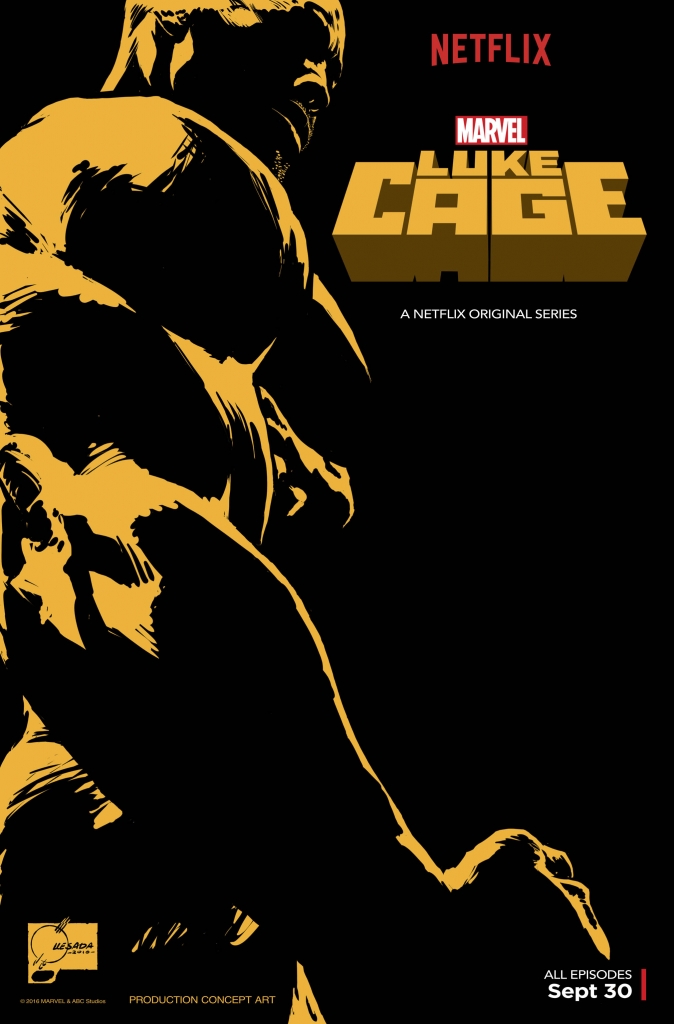 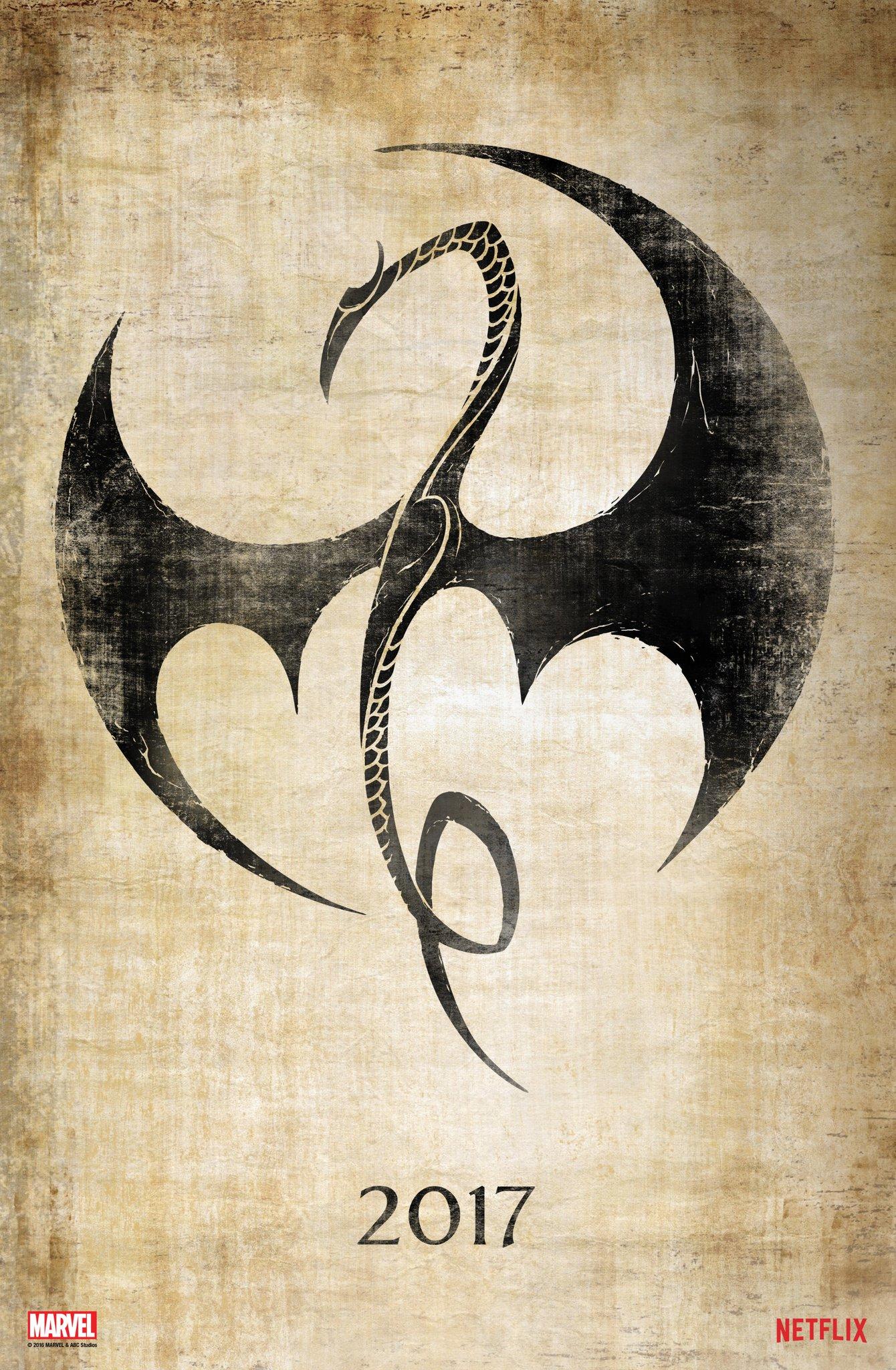