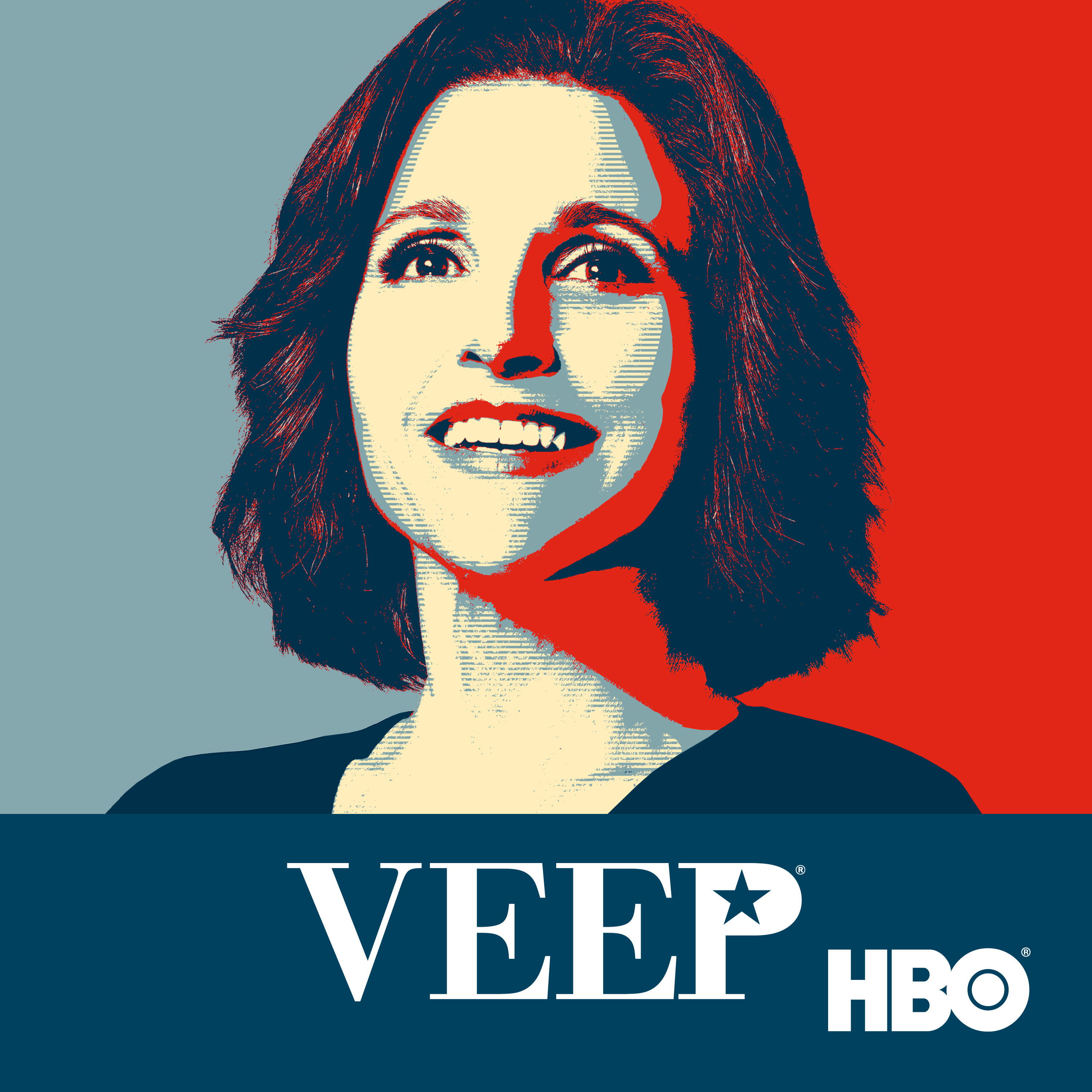 This season President Meyer is in the midst of a virtually unprecedented Electoral College tie, with her future as commander in chief coming down to just a few hundred votes. While Amy and Dan work on a long shot to victory, Selina finds herself spinning her wheels in D.C., as her staff strives to make her seem presidential (even though she actually is president), at the same time fending off the ambitions of Tom James, her charismatic running mate, who in a twist of obscure constitutional procedure could end up becoming president. The ensemble cast of the show also includes Emmy winner Tony Hale as Gary, her devoted bodyman; Emmy nominee Anna Chlumsky as Amy, her on-again, off-again right hand; Matt Walsh as Mike, her weathered spokesperson; Reid Scott as Dan, an ambitious aide; Timothy Simons as hanger-on Jonah; Sufe Bradshaw as Sue, President Meyer’s wry executive assistant; Kevin Dunn as Ben, her chief of staff; Emmy nominee Gary Cole as strategist Kent; and Sam Richardson as campaign worker Richard. Recurring guest stars on the new season include John Slattery as billionaire banker Charlie Baird; Sarah Sutherland as Catherine, Selina’s daughter; and Hugh Laurie as Tom James, Selina’s running mate.

Bonus features include “Invitation to the Set” (Julia-Louis Dreyfus provides an amusing preview of what’s to come for tenuous President Selina Meyer) and the season trailer and a season pass download contains “Funeral Featurette” (Julia Louis-Dreyfus talks about delivering President Meyer’s comical, teary-eyed eulogy at her mother’s funeral) along with over 30 minutes of hilarious Deleted Scenes.  Suggested retail price for individual episodes is $1.99 (SD) / $2.99 (HD) and full season is $18.99 (SD) / $24.99 (HD).

And we’re giving away one Digital HD code!

To enter, please send an email with the subject header “VEEP” to geekcontest @ gmail dot com and answer the following:

Emmy nominated supporting actress Anna Chlumsky played the lead role in this 1991 film and it’s 1994 sequel. What was her character’s name?

U.S. Residents only. You must be 18 years old. Only one entry per person and a winner will be chosen at random.