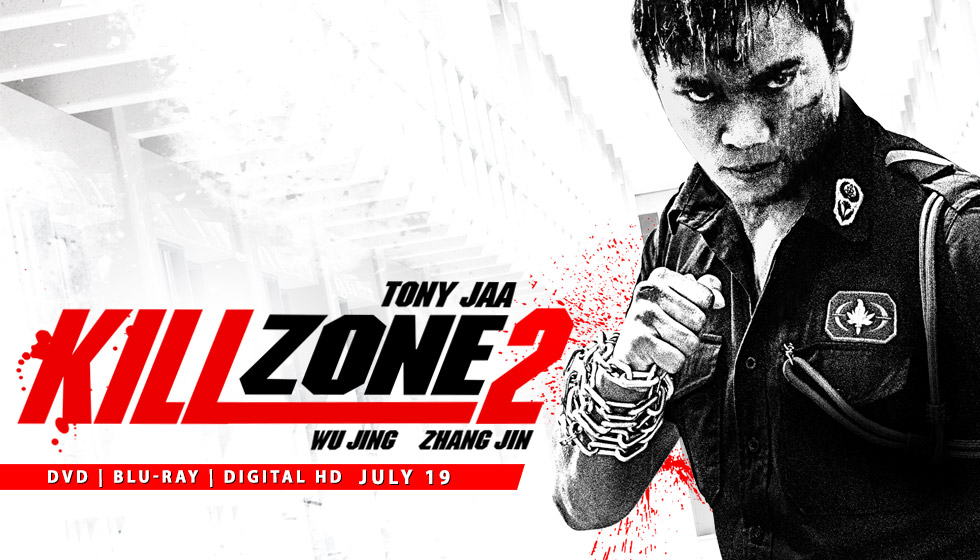 When an undercover cop gets too close to revealing the mastermind of a drug syndicate, his cover is blown. Double-crossed and under a false identity, he’s thrown into a Thai prison, where a guard discovers the inmate – claiming he’s a cop – is a bone marrow match for his dying daughter…and his warden may have an even deadlier operation hidden within the prison walls.

To enter, please send an email with the subject header “KILL ZONE 2” to geekcontest @ gmail dot com and answer the following: