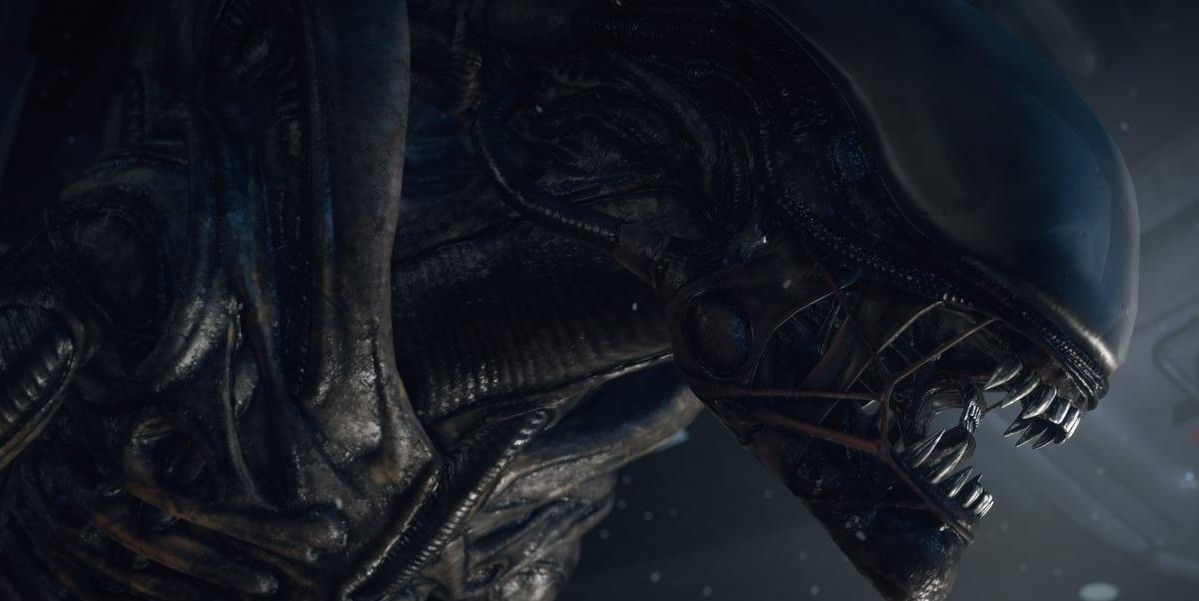 Celebrate three decades of pulse-pounding action and bone-chilling suspense with this Aliens 30th Anniversary Limited-Edition Set that features both the Theatrical and Special Edition versions of the film on Blu-ray, as well as audio commentary, deleted and extended scenes and more. This must-have set also includes collectible art cards, and a book featuring art from the Dark Horse Comics Aliens series with an all-new cover created exclusively for this 30th Anniversary Edition.

The Blu-ray and Digital HD release will include an all-new, documentary titled “The Inspiration and Design of Aliens,” which delves into the origins of the film.

James Cameron directed this critically acclaimed sequel starring Sigourney Weaver as Ellen Ripley, the sole survivor of the Nostromo’s deadly encounter with the monstrous Alien. After drifting through space in hypersleep for 57 years, Ripley returns to Earth, haunted by nightmares of the past. Although her story is initially met with disbelief, she agrees to accompany a team of Colonial Marines back to LV-426…and this time it’s war! 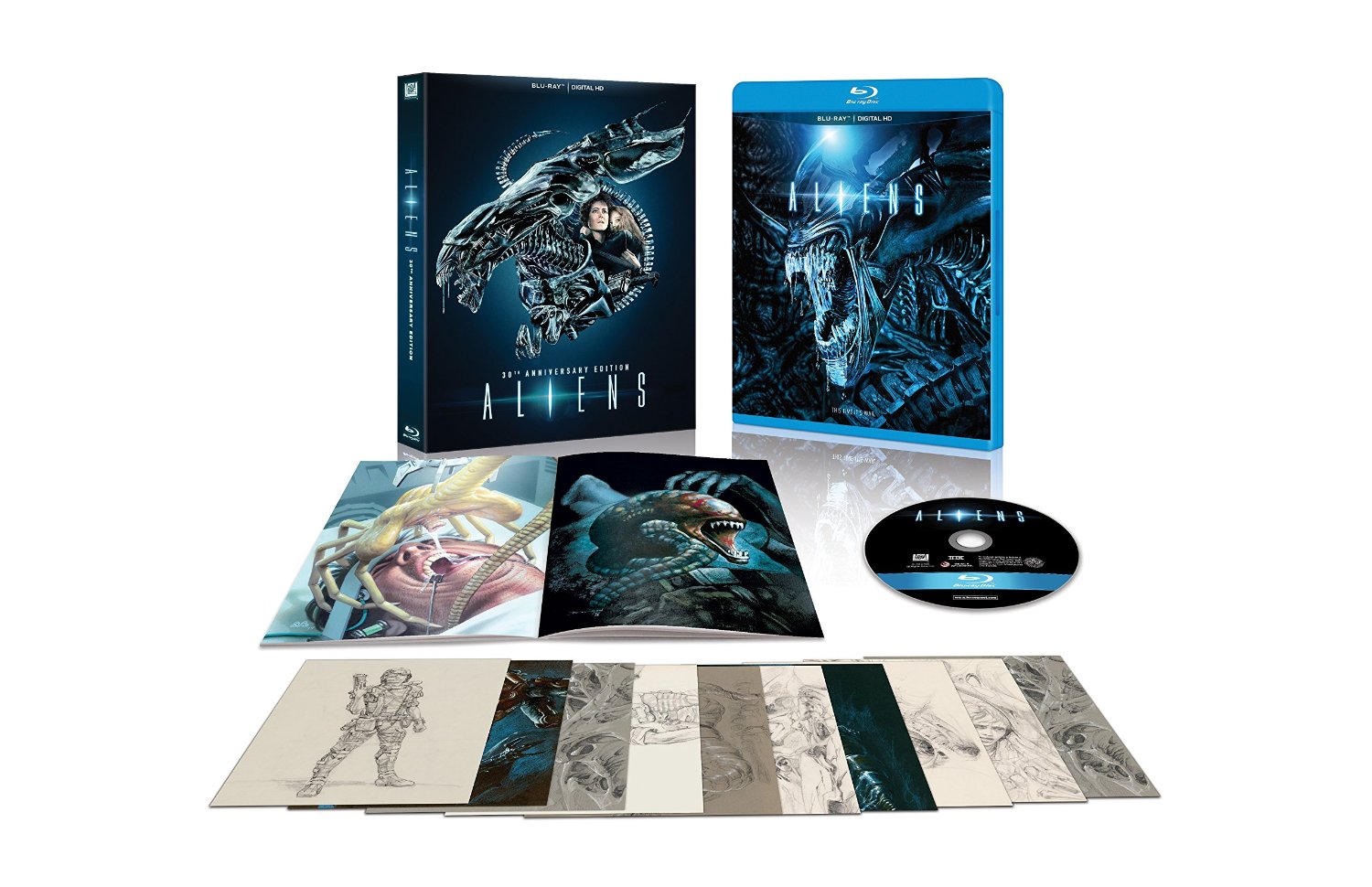