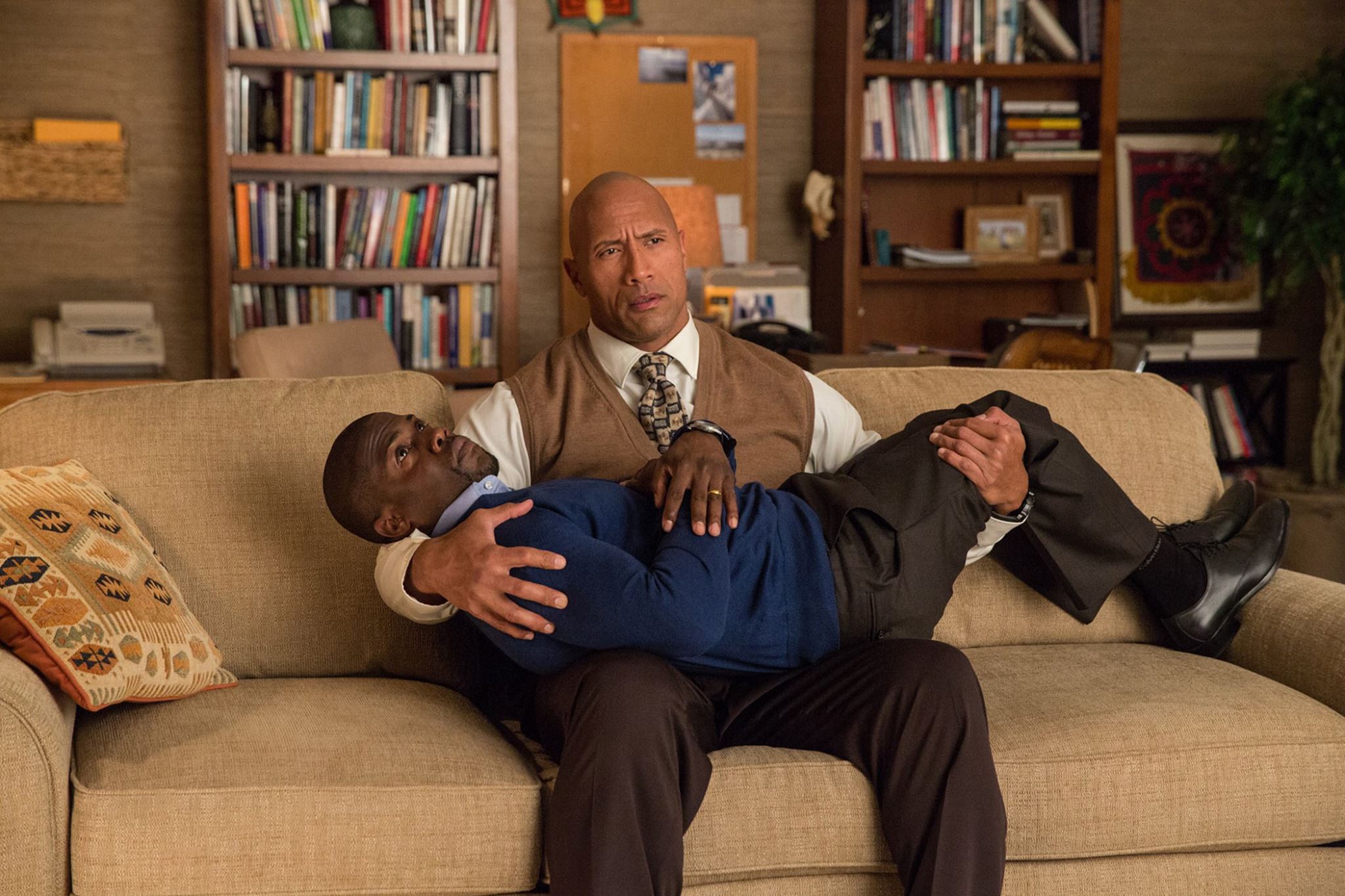 The story follows a one-time bullied geek, Bob (Johnson), who grew up to be a lethal CIA agent, coming home for his high school reunion. Claiming to be on a top-secret case, Bob enlists the help of former “big man on campus,” Calvin (Hart), now an accountant who misses his glory days. But before the staid numbers-cruncher realizes what he’s getting into, it’s too late to get out, as his increasingly unpredictable new friend drags him through a world of shoot-outs, double-crosses and espionage that could get them both killed in more ways than Calvin can count.

The Ultra HD Blu-ray, Blu-ray and Digital HD include an unrated version of the film containing more than 8 minutes of previously unseen footage. 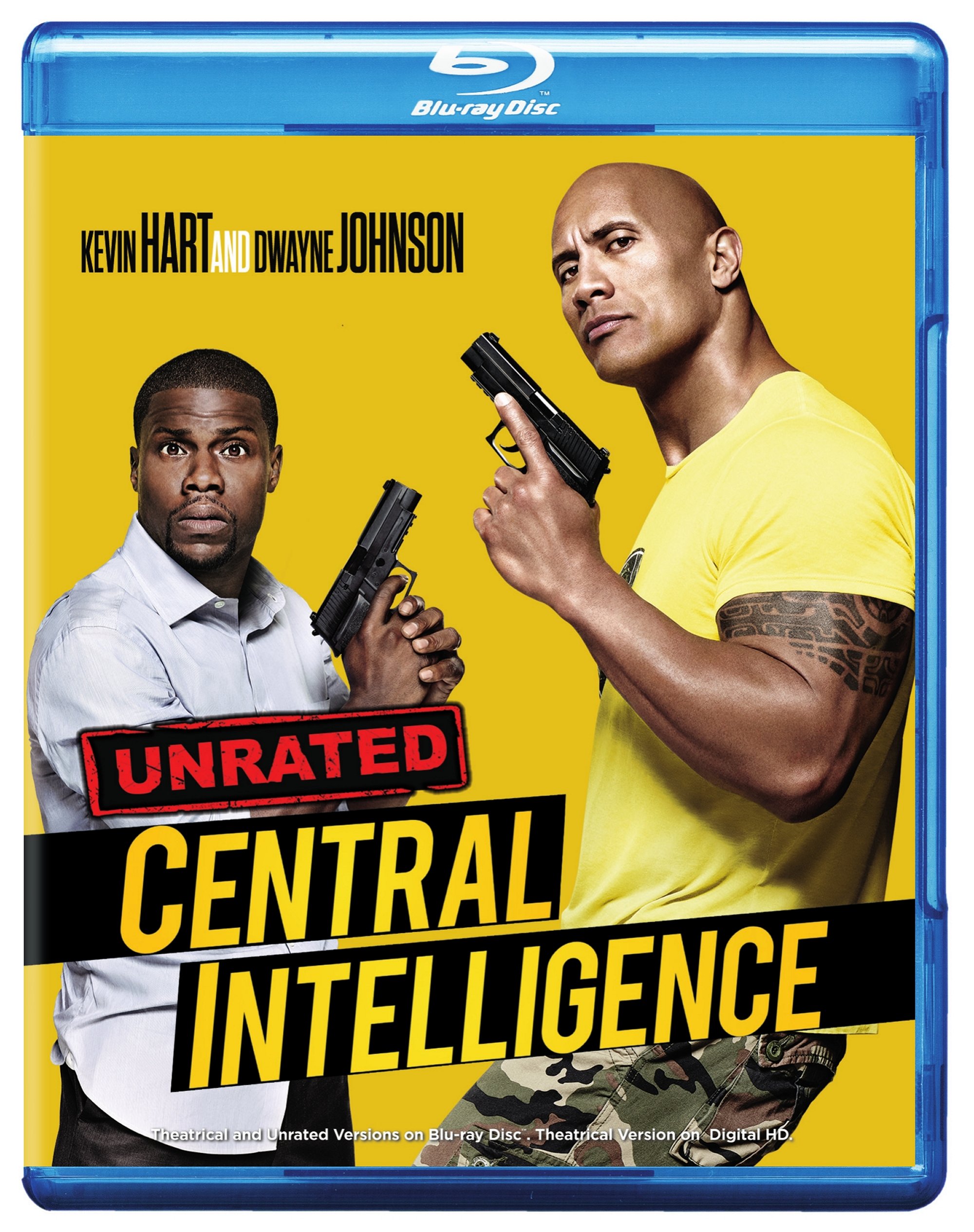 On September 13 “Central Intelligence” will be available to own for streaming and download to watch anywhere in high definition and standard definition on favorite devices from select digital retailers including Amazon, CinemaNow, Flixster, iTunes, PlayStation, Vudu, Xbox and others. On September 27 “Central Intelligence” will be made available digitally on Video On Demand services from cable and satellite providers, and on select gaming consoles.