Years ago I had the pleasure of interviewing Joey Stern, the President of the LGBT non-profit Geeks OUT.   At that time, they were a rapidly growing group of queer geeks with monthly meet ups centered around some pretty fantastic themed events. The first one I attended was called Takei Back The Night, which was a silent auction of great independent artists tributes to the actor/activist.

Full transparency here, I’m a board member now of Geeks OUT, and a founding member of our annual Flame Con, but I need to shout this from the mountaintops…

FLAME CON 2 is going to be EPIC!

Last year’s first ever LGBT comic con in New York City really exceeded our expectations. The sold out event had a few limitations, mainly due to the size. So we’ve expanded the event to two days, and this year we’re at the beautiful (and air-conditioned) Marriott at the Brooklyn Bridge in Brooklyn!

You can check out the full line-up of over 100 exhibitors, two days of full panels, special guests and more planned for the event at FlameCon.org where you’ll also find a link to purchase tickets. We encourage everyone and anyone to come check out the event

Everyone and anyone is invited to attend, plus it’s in Brooklyn, baby, and will tie you over until New York Comic Con, and just after your wallet recovers from Boston Comic Con.

Here are just some of the highlights:

Special guests on the FLAME CON 2 roster include: 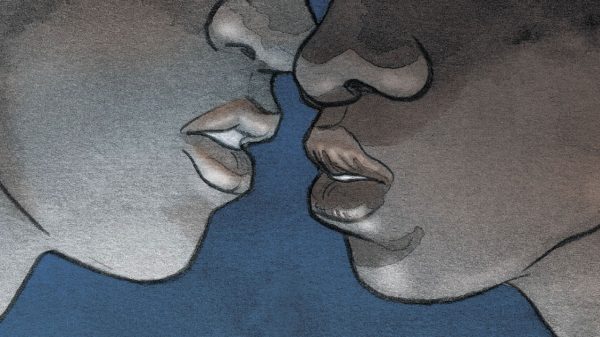 ‘You Brought Me The Ocean’ GN (review)

Written by Alex Sanchez Art by Julie Maroh Published by DC Comics/DC Ink   This book is absolutely wonderful. From start to finish, this... 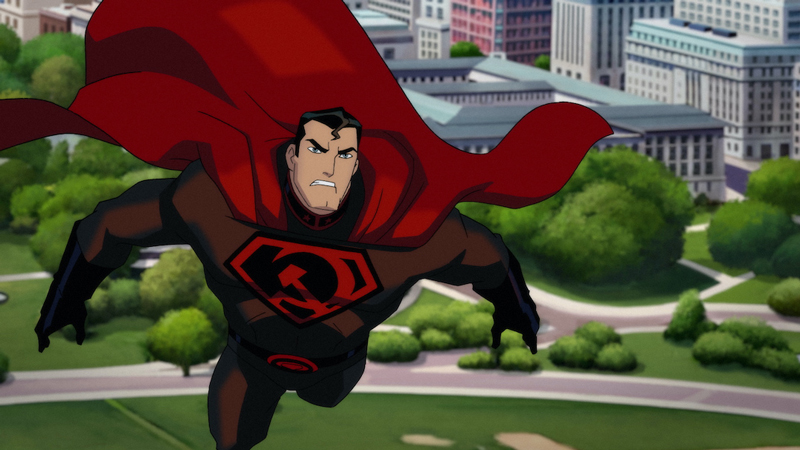 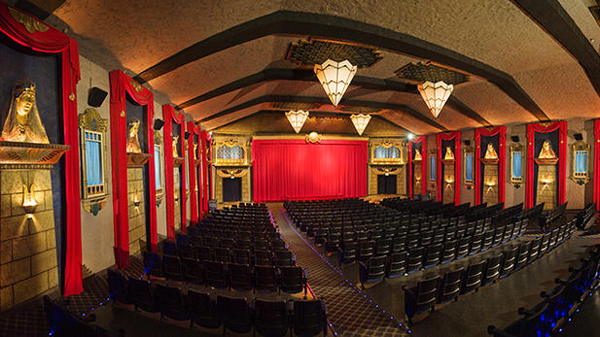 In 2020, the Los Angeles-based Secret Movie Club is hosting screenings of some of the most beloved anime of all time, as part of...

Just a reminder for those in New York this weekend, this can’t miss presentation is a must-attend. Tripwire’s editor-in-chief Joel Meadows has spent the...