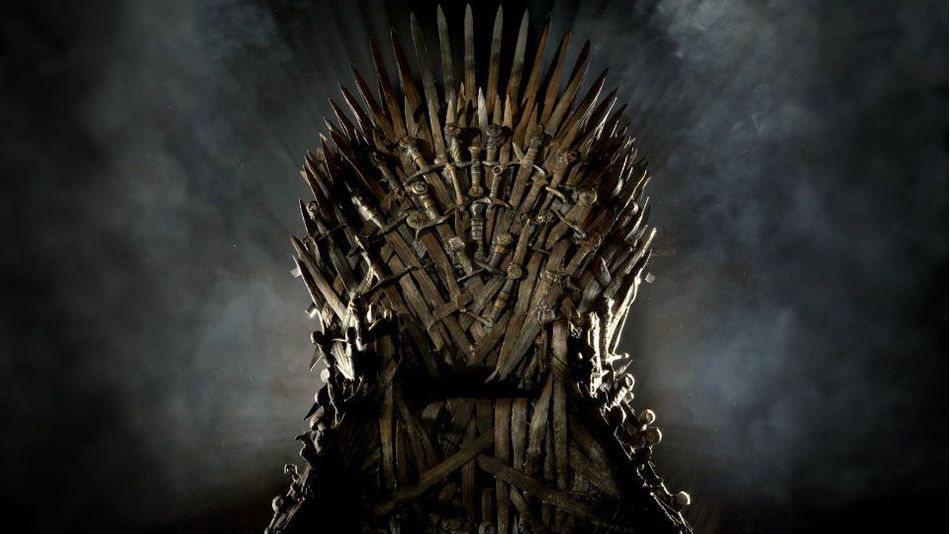 In conjunction with the release of Game of Thrones: The Complete Sixth Season on Digital HD, HBO invites viewers across the land to the launch of a brand new political movement: The GoT Party!

One party that everyone can get behind, TheGoTParty (GoTParty.com) is an unique, interactive and engaging online campaign asking the series’ fans to help select the very first Game of Thrones Party ticket, pledge their support for their candidate and purchase of Game of Thrones: The Complete Sixth Season on Digital HD (or individual episodes) from all leading digital platforms.

Choosing from beloved and controversial GoT leaders including Daenerys Targaryen, Jon Snow, Cersei Lannister and Petyr Baelish (and their potential running mates Tyrion Lannister, Lyanna Mormont, Maester Qyburn and Sansa Stark), voters will have the singular opportunity to shape the very first GoT party and its ideals. On TheGoTParty.com, “voters” can learn more about the candidates, compare platforms and cast their ballots for the leader they feel can carry the GoT Party into the future.

Running until August 31, TheGoTParty.com will be continually updated with original video content, real-time polls and infographics, adding to the interactive excitement.  With a dedicated hashtag (#GOT2016) and multiple social media channels, the electorate (read: fans) will be able to stay abreast of the campaigns, as the GoTParty candidates do pitched battle (at the polls). Then, on September 1, TheGoTParty.com will announce the winners, adding a singular and highly enjoyable chapter to HBO’s record-setting series.

As the winds of change swirl around Westeros and the Seven Kingdoms, GoT fans have, at long last, the opportunity to let their voices be heard loud and clear with The GoT Party.  So, if your audience is feeling disenfranchised or left behind with current goings-on, we invite you to point them towards GoTParty.com, where they can help to separate the contenders from the pretenders, and shape the future of TheGoT Party forevermore.