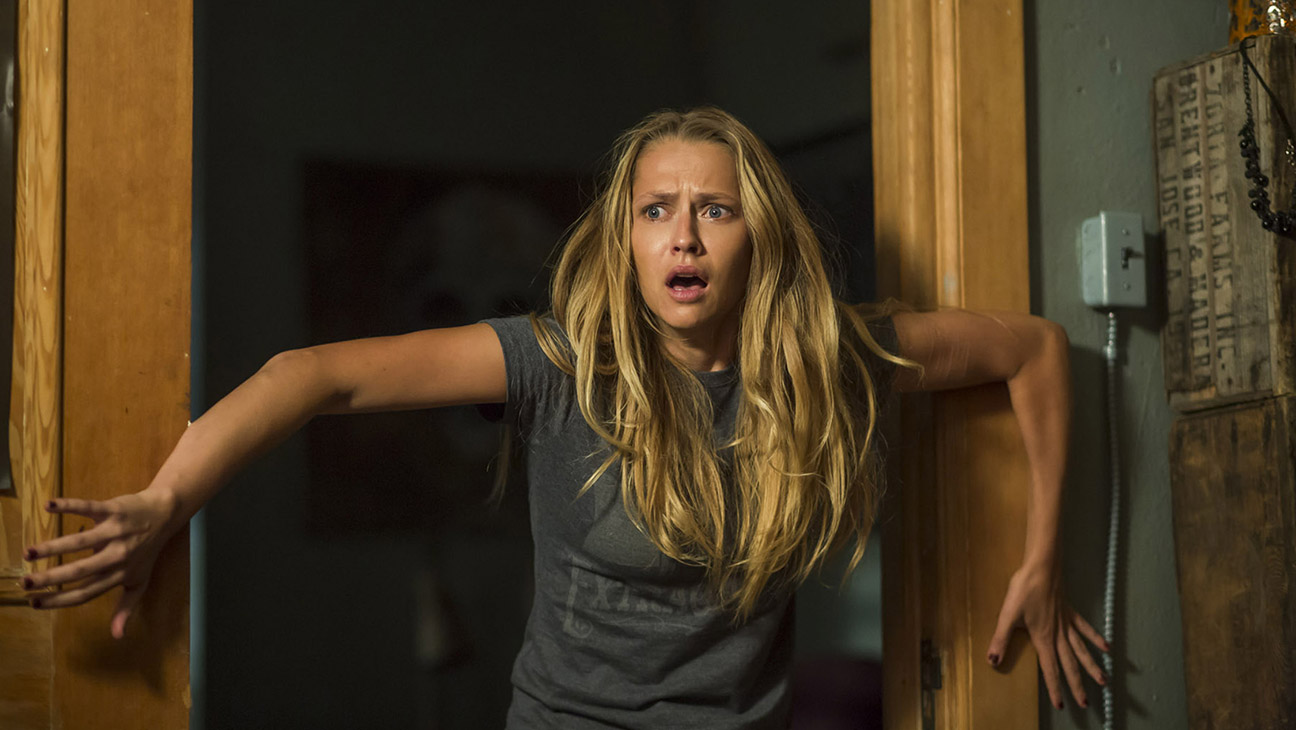 Be afraid of what lives in the dark when “Lights Out” arrives onto Blu-ray, DVD and Digital HD. Teresa Palmer (“Triple 9,” “Warm Bodies”) stars as Rebecca; Gabriel Bateman (“Annabelle”) as Martin; Billy Burke (the “Twilight” franchise) as Martin’s father, Paul; Alexander DiPersia (“Forever”) as Rebecca’s boyfriend, Bret; and Maria Bello (“Prisoners”) as Sophie.

When Rebecca left home, she thought she left her childhood fears behind. Growing up, she was never really sure of what was and wasn’t real when the lights went out…and now her little brother, Martin, is experiencing the same unexplained and terrifying events that had once tested her sanity and threatened her safety. A frightening entity with a mysterious attachment to their mother, Sophie, has reemerged. But this time, as Rebecca gets closer to unlocking the truth, there is no denying that all their lives are in danger…once the lights go out.

“Lights Out” marks the feature film directorial debut of David F. Sandberg, who directed from a screenplay by Eric Heisserer (“Final Destination 5”), based on Sandberg’s own short film. James Wan, Lawrence Grey and Heisserer served as producers, with Walter Hamada, Dave Neustadter and Richard Brener as executive producers.

“Lights Out” will be available on October 25th on Blu-ray for $29.98, and includes the film in high definition on Blu-ray disc and a digital version of the movie in Digital HD with UltraViolet*. Fans can also own “Lights Out” via purchase from digital retailers beginning on October 11th. 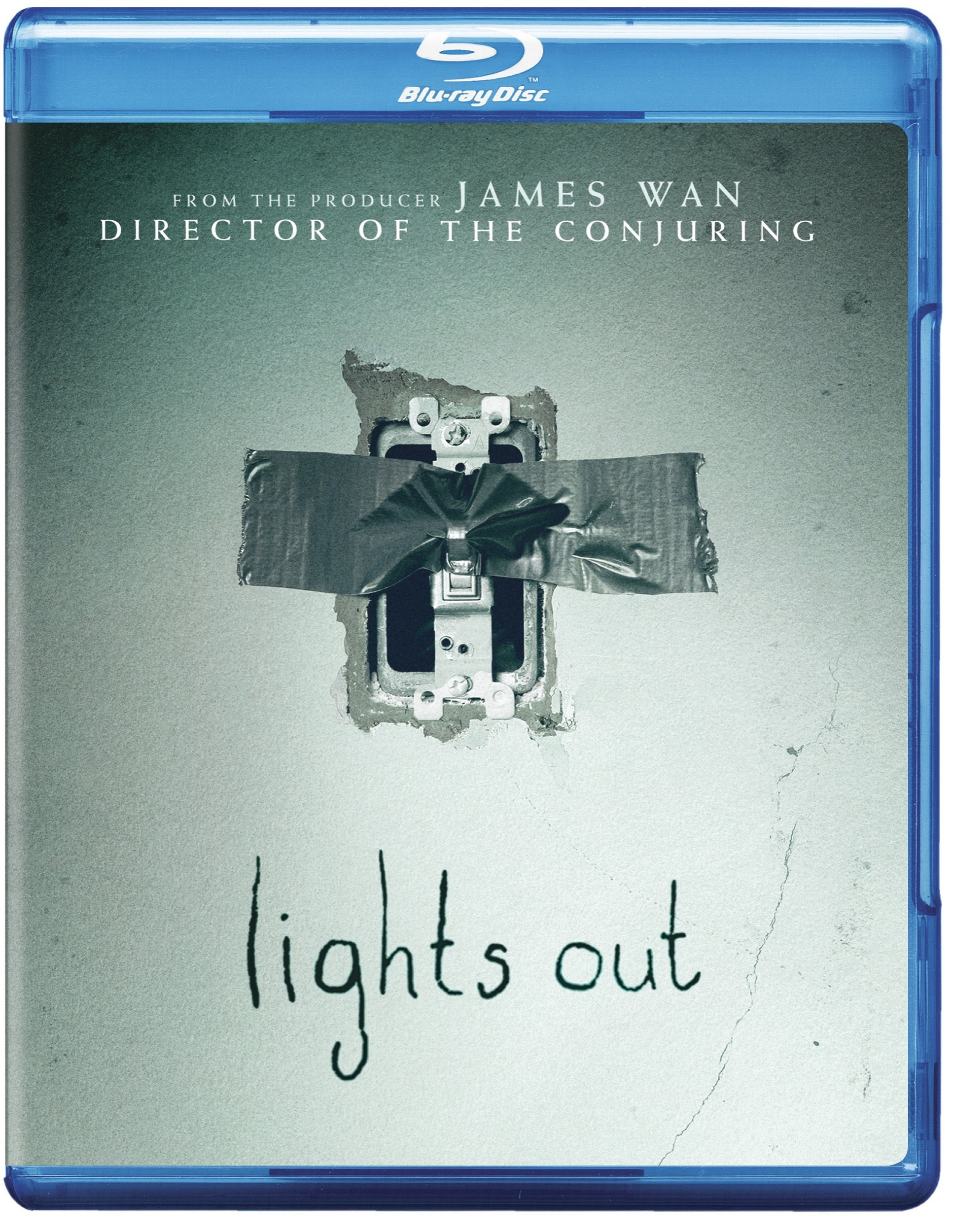 On October 11th, “Lights Out” will be available to own for streaming and download to watch anywhere in high definition and standard definition on favorite devices from select digital retailers including Amazon, CinemaNow, Flixster, iTunes, PlayStation, Vudu, Xbox and others. On October 25th, “Lights Out” will be made available digitally on Video On Demand services from cable and satellite providers, and on select gaming consoles.