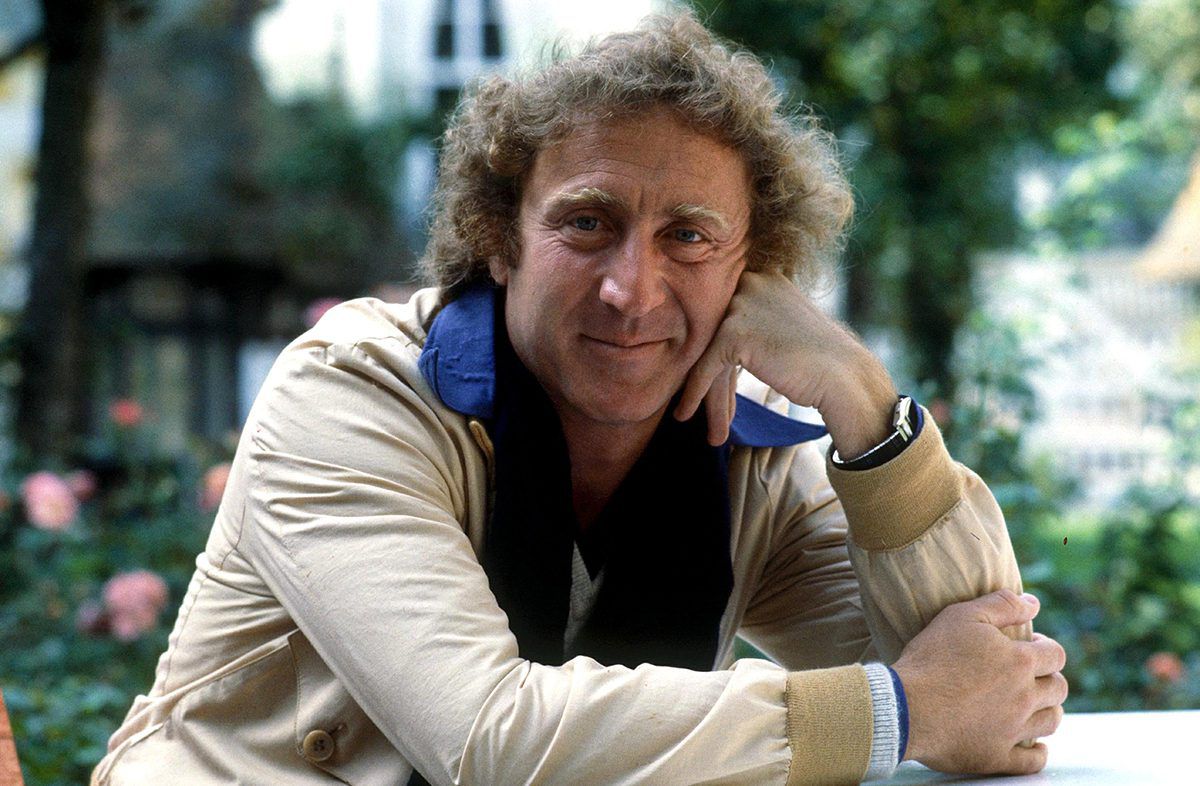 The late, great Gene Wilder was not a man of a thousand faces, but rather a genius who made great use of the one he was born with.

A comedic legend best known for his soft spoken tone that would go from zero to meshuggah in two seconds flat, his genius inspired many, as well as the face of comedy itself.

Here is a quick look back at the deep well of work that Wilder leaves behind.

Early in his career, Wilder played played the small part of Bernard in the Arthur Miller drama for the TV movie. The full version is available online.

…but it was Wilder’s turn as Leo Bloom in the Mel Brooks classic that made him a household name.

Start The Revolution Without Me (1970)

Wilder starred with Donald Sutherland in loose interpretation of Dumas’ The Corsican Brothers. The comedy set in revolutionary France followed a mismatched set of twins who are switched at birth and are mistaken for aristocrats.

Quackser Fortune Has a Cousin in the Bronx (1970)

Did I mention that Wilder does an Irish accent in this? Totally worth checking out.

The movie we all know and love. This is my favorite scene. Please enjoy.

Wilder played Doctor Ross in the Woody Allen sex romp back when Woody Allen was well known for his sex romp comedies.

Based on the absurdist work by Eugene Ionesco, Rhinoceros is the story of a town where the folks believe they are slowly turning into rhinoceroses. The comedy also reunites Wilder’s Producer’s star Zero Mostel.

All hail the Waco Kid

Wilder plays Sigerson, the younger brother of the famous detective who tries to cash in on his older brothers’ fame with his own agency.

That is just a small sampling the genius of Gene. Please do yourself a favor and binge all you can.

His work is nothing short of pure imagination.