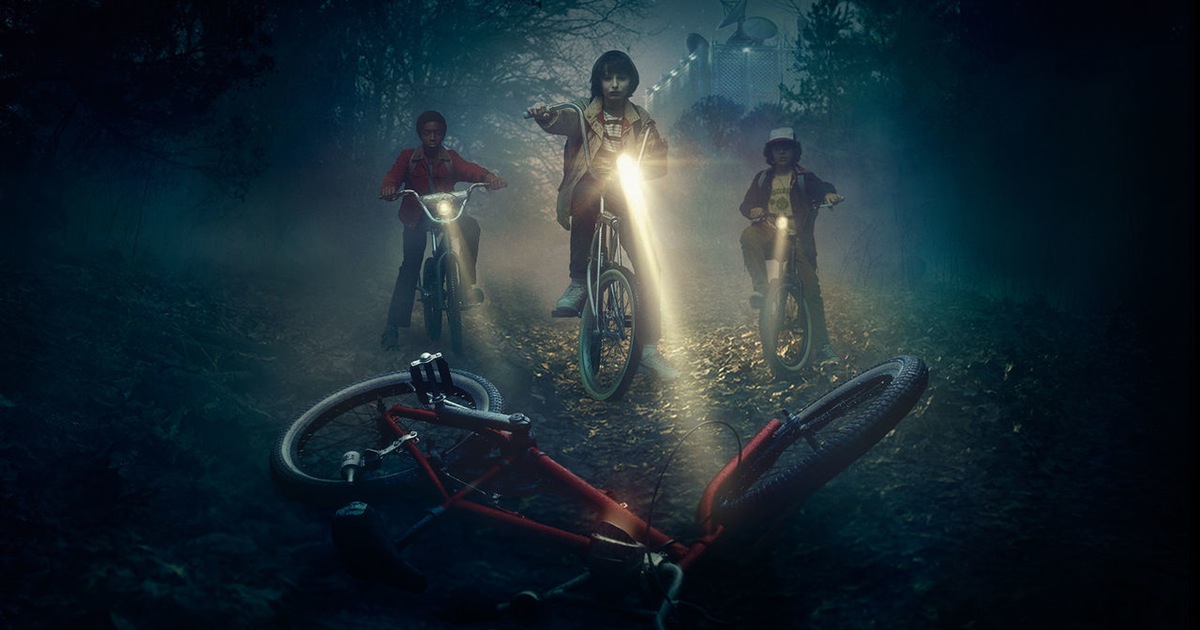 Make no mistake, Stranger Things is an expertly told story. It’s also yet another example of a TV show or movie that basks in the vapidness of nostalgia for the sole purposes of letting viewers, and especially critics, high five themselves for spotting not so subtle allusions and homages to 1980s pop culture. 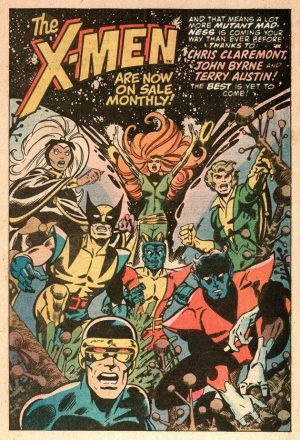 To paraphrase Tony Soprano, “remember when” is the lowest form of filmmaking.

Despite going into great detail to recreate the early 1980s on screen, Stranger Things pretty much has nothing to say about how the popular culture from this period of time helped define childhood for American kids.

The kids constantly bring up the X-Men, for example, but there is no analysis about how the X-Men helps explain their worldview or the American experience at that point in time.

Further, the kids in Stranger Things regularly discuss the meaning of friendship — it’s one of the central themes of the series.

But nothing in the popular culture of the time — which is thrust all over the TV screen — seems to inform their understanding of the concept.

So what’s the point of all of the nostalgia?

About the only time there is a linkage between the media they consume and their perception of the world is when they reference Lando Calrissian’s betrayal of Han Solo to explain deception and treachery.

In fact, a lot of franchises referenced weren’t about friendship, such as Jaws, The Thing, and Alien/s. In all of them groups of diverse people are forced to work together. If there was one film that you’d think would influence the way kids think about friendship and sacrifice it would be Wrath of Khan; if I recall correctly, there wasn’t a single mention or allusion to Star Trek.

The plot of Stranger Things closely mirrors E.T. — to the point that I was genuinely surprised that there were no flying bicycles. The nostalgia would have had meaning and purpose if the kids recognized the similarity between their situation and E.T., and— for better or for worse — informed their decisions.

Now maybe just the oppose is the point, that as unique as the 1980s may appear, there is a universality to childhood that transcends time. But Stranger Things makes no apparent argument about the uniqueness of this point in time, and whether intentional or not, almost all of its homages are to pop-culture properties that are just as popular today as they were back then: Star Wars, Stephen King, Lord of the Rings/The Hobbit, Alien, and so on.

And even the junk food, specifically Eggo frozen waffles, are still very much around (yet they didn’t have any “L’eggo my Eggo” TV commercials). 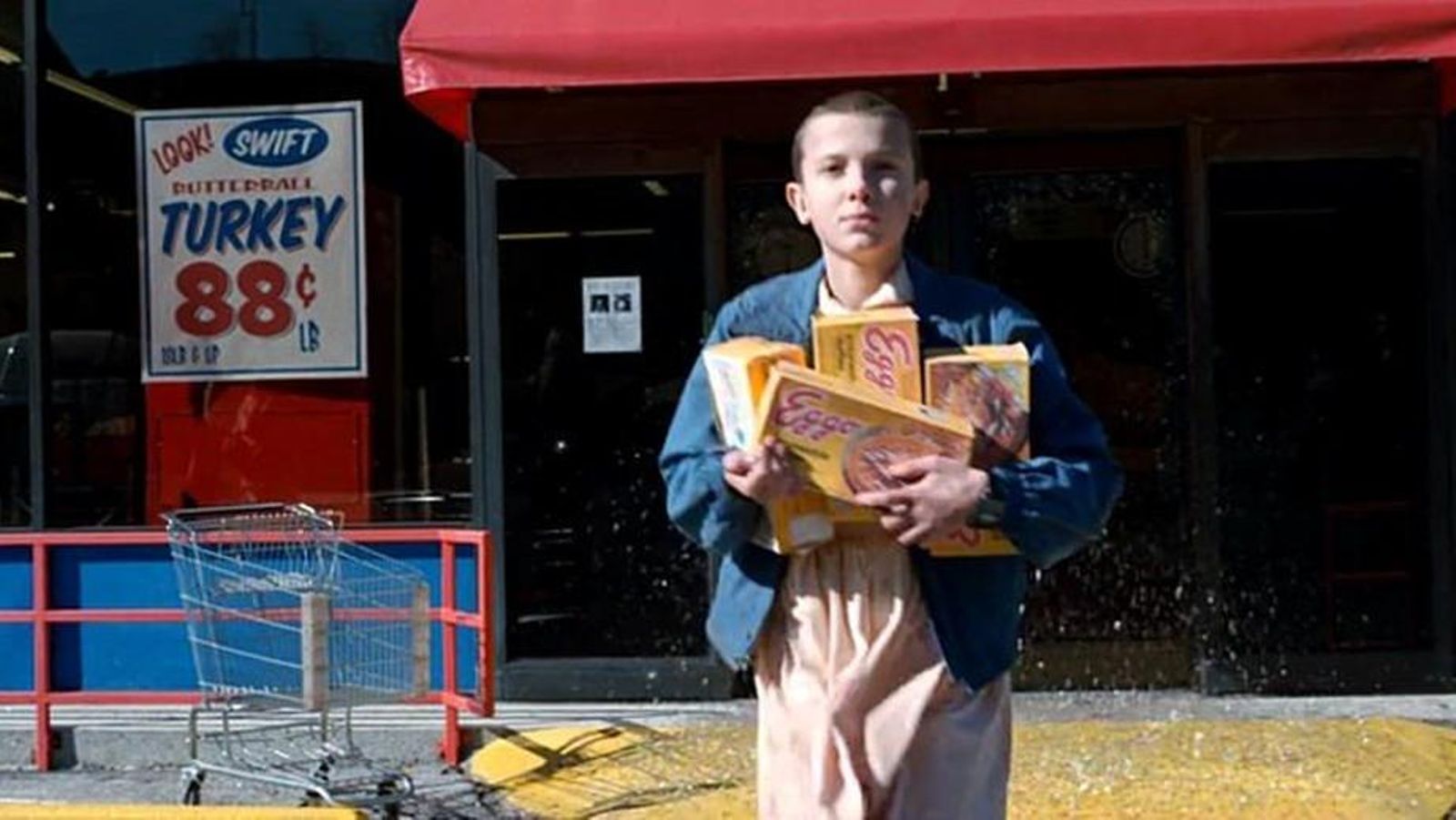 There’s almost no introspection by creators Matt and Ross Duffer about what is was like to be a kid in the 1980s, apart from what was popular with teenage boys. The only moment I can think of was when one of the characters boasts about the 16-inch TV that his family has. That reminded me how there used to be a collectivism to entertainment in homes.

You had no choice but to watch TV shows and movies together as a family.

When I think of what defined by childhood in the 1980s vis-à-vis pop-culture, it’s that Star Trek: The Next Generation was the show the whole family watched, and that I watched a lot of movies that probably weren’t quite appropriate for my age, like Alien and Total Recall, because my father made the decisions about we rented from West Coast Video.

I can’t imagine that kids today have much ability to relate to that, or even people who grew up before the 1980s without home video.

But this was a fleeting moment in Stranger Things.