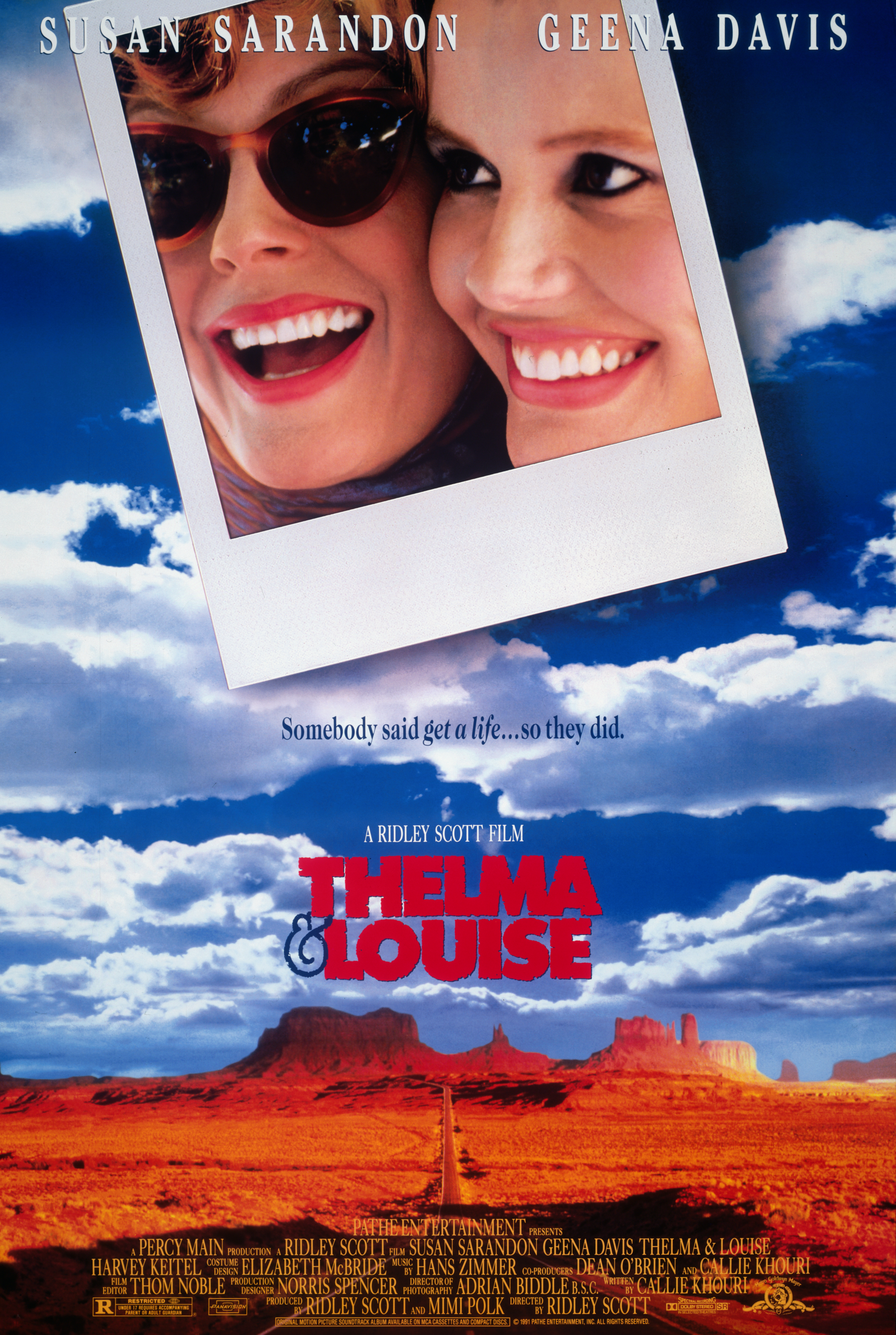 Twenty-five years ago, in one of the greatest road movies of all time, Geena Davis and Susan Sarandon rode to everlasting fame as two women who embark on a crime spree across the American southwest in Thelma & Louise – and on Aug. 21 and 24, they’re journeying back to more than 500 movie theaters across the country.

Tickets for the Thelma & Louise 25th Anniversary can be purchased online  by visiting www.FathomEvents.com or at participating theater box offices. Fans throughout the U.S. will be able to enjoy this event in more than 500 select movie theaters through Fathom’s Digital Broadcast Network. For a complete list of theater locations, visit the Fathom Events website. (Note that theaters and participants are subject to change.)

Directed by action master Ridley Scott (The Martian, Black Hawk Down, Gladiator) from an Oscar-winning screenplay by Callie Khouri, Thelma & Louise is an exhilarating, full-throttle adventure hailed as one of the best road movies of all time. Susan Sarandon and Geena Davis star as accidental outlaws on a desperate flight across the Southwest after a tragic incident at a roadside bar. With a determined detective (Harvey Keitel) on their trail, a sweet-talking hitchhiker (Brad Pitt) in their path and a string of crimes in their wake, their journey alternates between hilarious, high-speed thrill ride and empowering personal odyssey … even as the law closes in.

“There’s never been an on-screen pair quite like Thelma and Louise, and there’s never been a movie as fearless, exciting and provocative. Thelma & Louise is as stunning, powerful and downright entertaining as it was when it was released 25 years ago,” Fathom Events Vice President of Studio Relations Tom Lucas said.

To celebrate this momentous anniversary, we’re giving away 5 pairs of passes to FOG! readers.  To enter, send an email to with the subject header “THELMA & LOUISE” to geekcontest @ gmail dot com and answer the following:

Director Ridley Scott received an Oscar nomination for Thelma & Louise.  Although he’s never won, he’s been nominated how many times for ‘Best Director’?

Please include your name and preferred time, date and location for the winners (you can  find the locations where the film is playing so you can be sure it’s playing near you by clicking HERE.)

Movie fans also have the chance to win the Ultimate Road Trip adventure by posting a selfie with Thelma & Louise using the hashtag #ThelmaAndLouise25. Visit the Thelma & Louise “selfie-standee” in select movie theaters, and read the full contest details HERE.