In a distant world, humankind faces extinction at the hands of a brutal enemy in the visually stunning epic, WARCRAFT, coming to Digital HD on September 13, 2016, and Blu-ray , Blu-ray 3D, 4K Ultra HD, DVD and On Demand on September 27, 2016, from Universal Pictures Home Entertainment. Based on the global video game phenomenon from Blizzard Entertainment, WARCRAFT is a seamless blend of live action and awe-inspiring visual effects.  All Blu-ray editions include over 90 minutes of bonus content, including deleted scenes, an exclusive stop-motion Warcraft comic, and several behind-the-scenes looks at stunts, visual effects, story origins, and more.

The peaceful realm of Azeroth stands on the brink of war as its civilization faces a fearsome race of invaders: Orc warriors fleeing their dying home to colonize another. As a portal opens to connect the two worlds, one army faces destruction and the other faces extinction. From opposing sides, an unlikely group of heroes is set on a collision course that will decide the fate of their families, their people and their home. 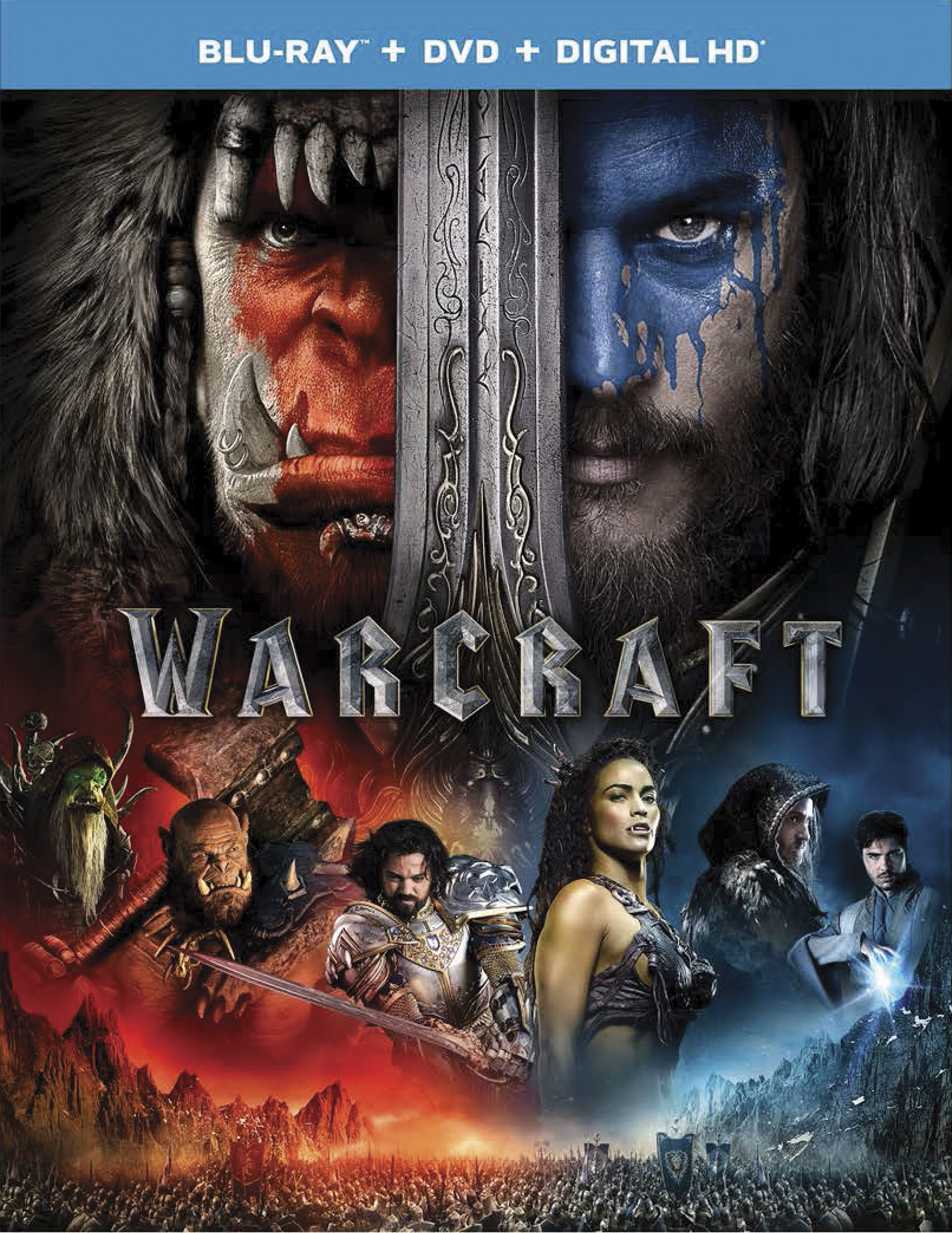 For the first time the film will also be available on 4K Ultra HD™ in a combo pack which includes 4K Ultra HD Blu-ray, Blu-ray™ and Digital HD with UltraViolet. The 4K Ultra HD will include all bonus features on the Blu-ray disc.