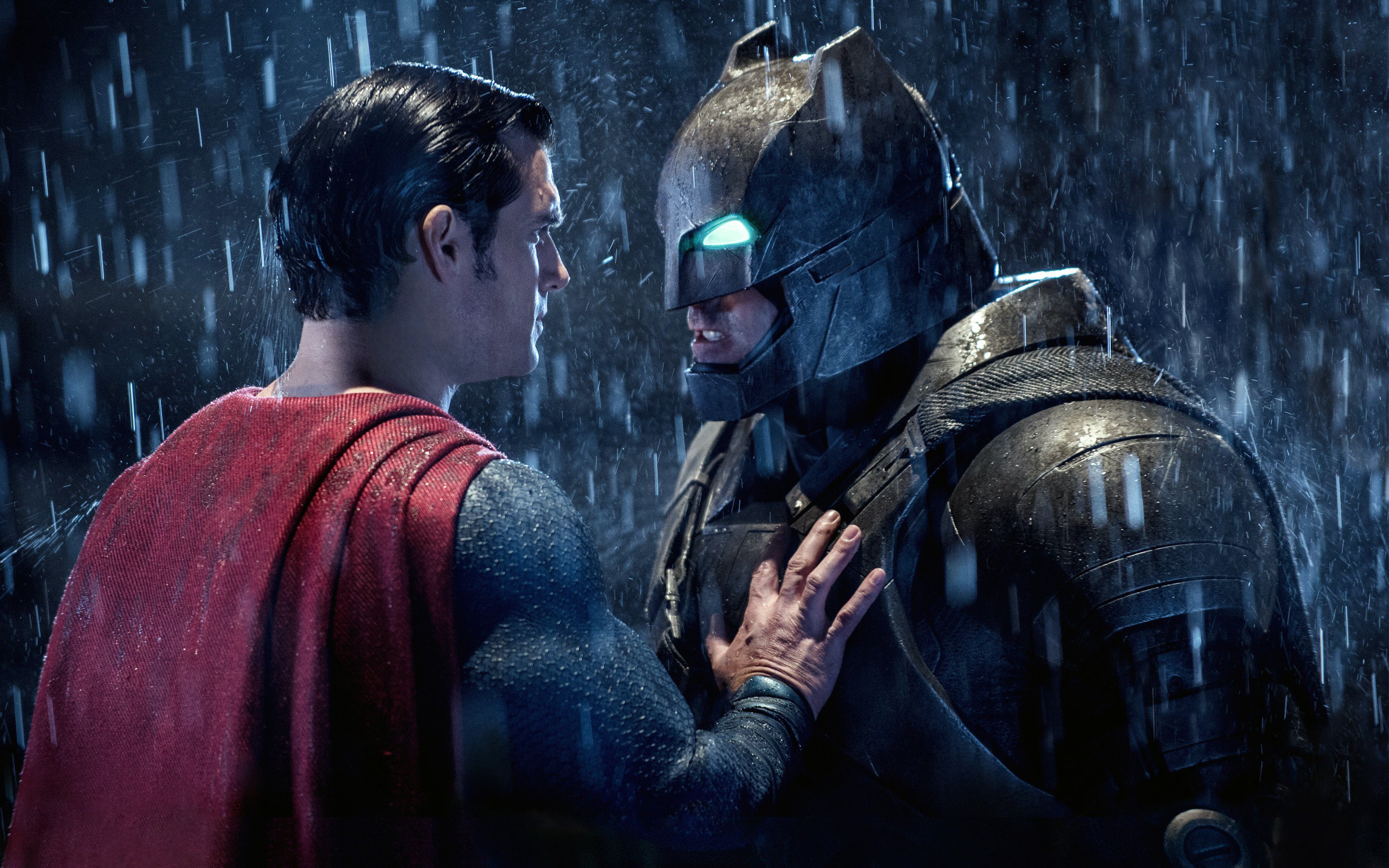 Unless you’ve been living on a fragment of the planet Krypton for the past six months, you know the recent Blu-ray issue of Batman v Superman: Dawn of Justice boasts a brand new expanded “Ultimate Edition” version that restores approximately 30 minutes of material deleted from the theatrical version, and that the sum total of that new material contains enough intense brutality, added profanity and brief nudity to nudge the rating from PG-13 to R.

This isn’t the first time a longer so-called “director’s cut” of a film has caused the Ratings Board to up its classification to “Restricted,” but after its abysmal critical reception and the relatively disappointing global box office tally, the fact that BvS:DoJ has been re-rated R in its longer incarnation is something of a marketing coup for Warner/DC. The suits are no doubt giddy over the idea that mere curiosity factor will drive—and has indeed driven—hefty home video sales. Perhaps it’s true that this stunt has nothing to do with the popularity and success of the hard-R comic book adaptation Deadpool earlier this year, but the superhero genre is certainly somewhat richer and unpredictable now that the folks at Marvel and DC have shown they have the cajones to up the ante and push the envelope past the constraints of a PG-13 rating.

In a previous Spasm I recounted some of the notable instances when a film was famously reissued in an alternate version, sometimes tagged with a different rating, but here I will take the lead of BvS:DoJ – Ultimate Edition and focus solely on expanded cuts that have been re-branded with the adults-oriented “R.”

Milos Forman’s Oscar-winning period bio of Mozart is available on Blu-ray only in its expended “Director’s Cut” version that skips two rating grades from PG to R. It’s a bit of a puzzler that the original PG-rated version is not also available in high-def, inasmuch as the expanded R version is technically not the film that the Academy awarded with the Best Picture Oscar. (For archivists, the highest quality issue of the theatrical version is a flipper DVD.) There are a few new scenes, but the bulk of the added material augments existing sequences, further enriching what is already a sumptuous feast for the eyes and ears.

Some brief nudity by Mozart’s wife Constanze is the only major difference between the PG-rated theatrical version and this R-rated longer cut, but while the revelation of her bare breasts is scarcely more scandalous than a PG-13 affair—or even a PG, if we’re counting the flashed boobs in Airplane!, and we are counting—what likely pushes this moment into “R” territory is the conflicting psychosexual undercurrent of marital infidelity accompanying the nudity (she’s willing to sleep with Salieri in order to further her husband’s career; instead Salieri gets all self-righteous and shames her away).

Bloated and meandering as it already was in its PG-13-rated theatrical version, Michael Bay’s schmaltzy romance-slash-war-flick is thankfully only slightly longer in the Director’s Cut. The most glaring difference is the heightened level of wartime violence and CGI-enhanced gore that definitely makes this version a “hard” R. 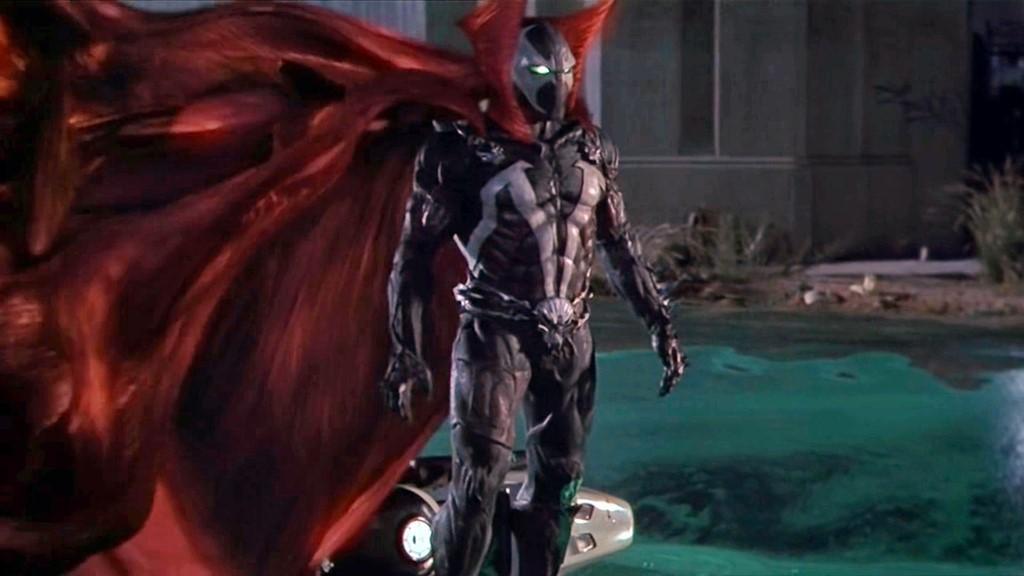 The longer R-rated cut elaborates on the film’s graphic violence, notably by gun and fire. It remains as dark and dreary as its PG-13-rated theatrical sibling, though perhaps more readily quenches the bloodlust of its fan base. 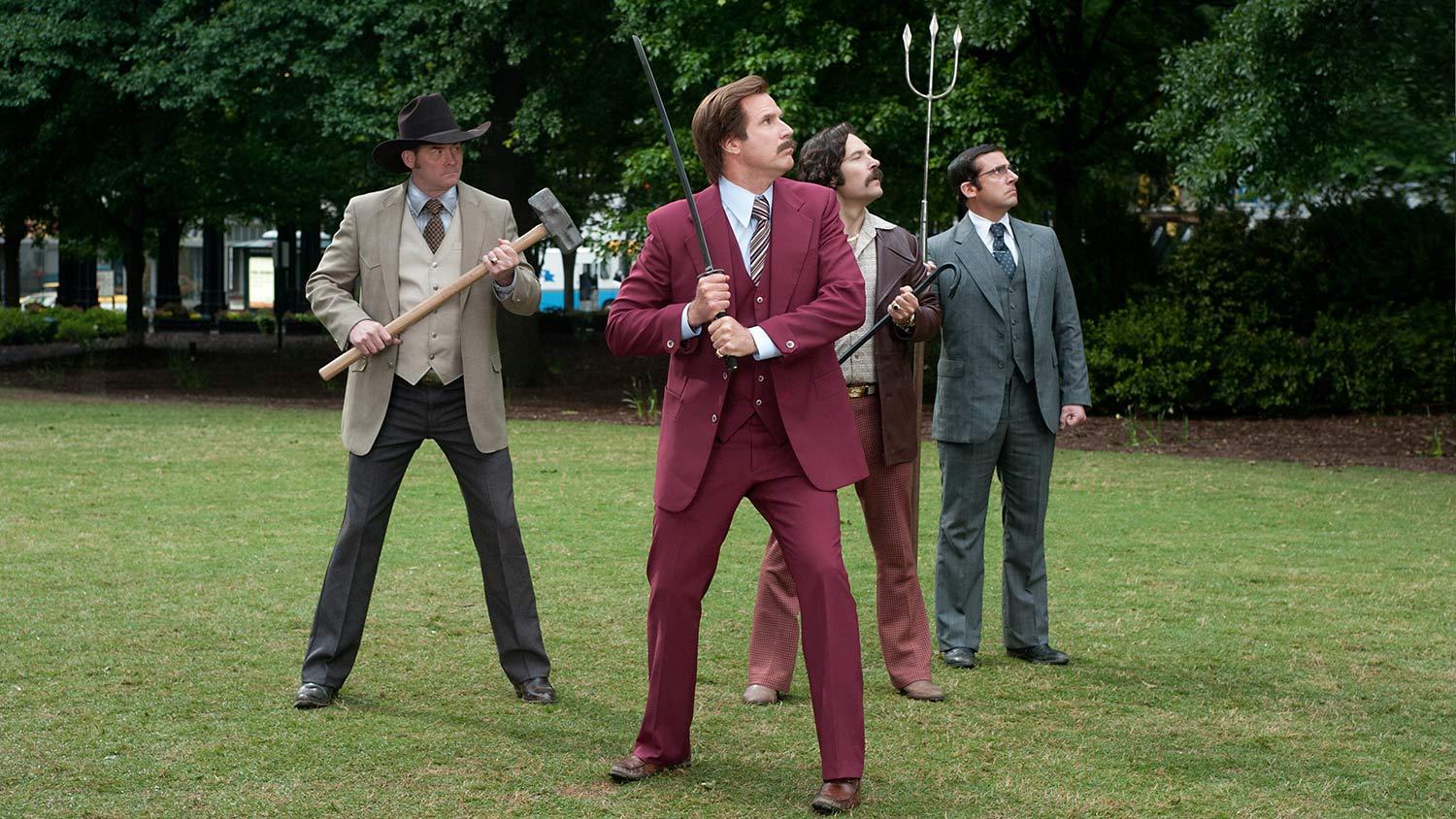 Reedited top-to-bottom with alternate jokes, this R-rated issue is the lone exception to the general rule that extra sex and violence are typically the reasons for a more restricted rating in an extended cut—this one proudly earns its badge of “R” solely for its bounty of colorful verbiage.

The Hobbit: The Battle of the Five Armies – Extended Edition (2014)

Though fantasy carnage is inherently less intense than reality-based violence, Peter Jackson’s Middle Earth sextet doesn’t skimp on battle brutality—there are more impalings and decapitations in each of the Hobbit/Lord of the Rings films than you’ll find in any other PG-13-rated picture. One particular CGI-heavy shot in the extended version of Five Armies shows a gaggle of orcs getting beheaded in one fell swoop—more than any other addition, this new gag pushes the longer cut firmly into the “R” zone. 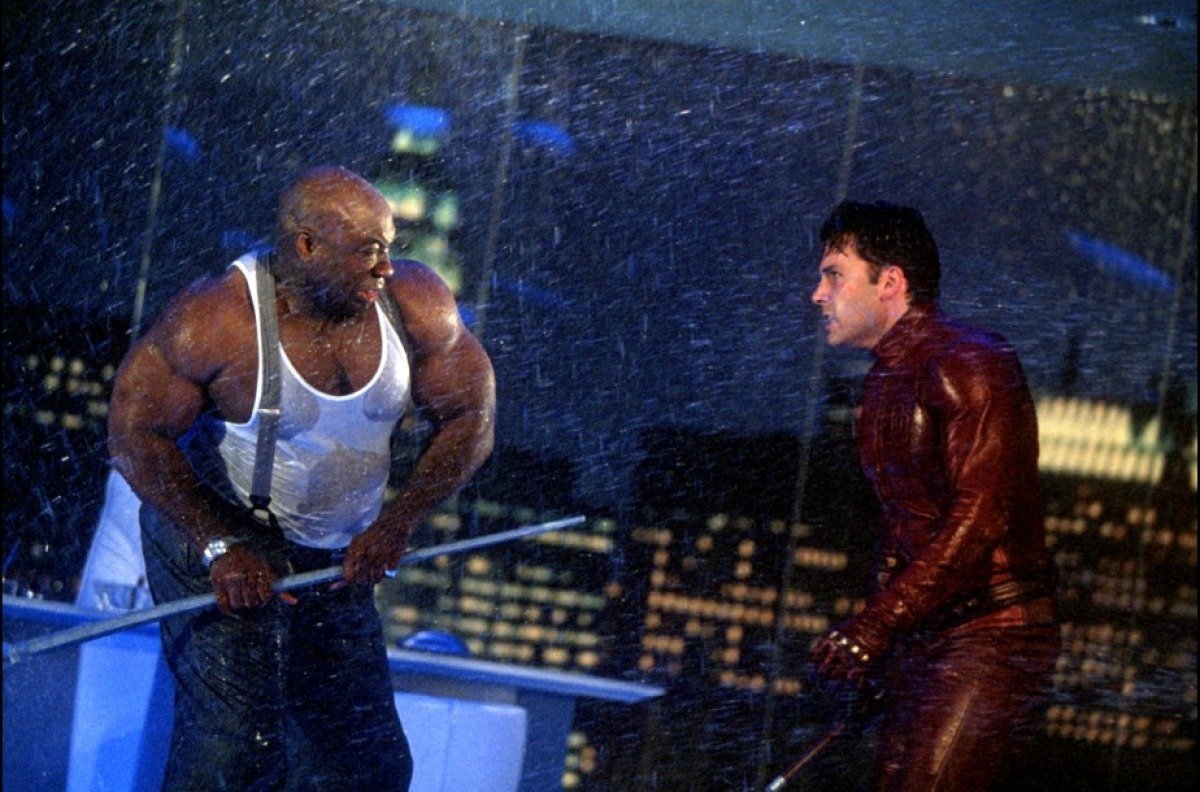 No matter your opinion of Ben Affleck as Matt Murdock/Daredevil, many fans—and even its own director—rightly felt the tepid PG-13 theatrical version neutered the Marvel anti-hero. The new material inserted into the longer Director’s Cut fleshes out existing scenes, inserts entirely new ones and, most satisfyingly, sprinkles in some appropriately salty dialogue and ratchets up the brutality factor.

In its theatrical incarnation, Samuel Fuller’s World War II drama pushed the PG rating to its limit. One unforgettably squeamish scene shows an unfortunate soldier stepping on a land mine and we see Lee Marvin picking up and then tossing away the poor guy’s blown off testicle—this nasty bit of business was embedded in my adolescent nightmares for years. The longer version earns a full-on “R” rating with even bloodier war violence.

Though it’s merely a “soft” R, the expanded Director’s Cut of T4 reinstates some blood, brutality and a peek at some boobs which were all trimmed from the pussified PG-13-rated theatrical issue. None of the three previous R-rated Terminator flicks are hardcore, but there’s enough inventive bloodletting and cussing to give them all an edge sorely lacking here and in the subsequent Terminator: Genisys (which, alas, has not been supplemented with a longer “R” version).

A tell-tale sign that this movie was once raunchier occurs during a crisis moment when Sigourney Weaver’s lips clearly utter the words “well, fuck that!” but the poorly dubbed final version scrubs the profanity clean. Still, who knew that this movie was conceived as an all-out foul-mouthed, busty-chested stoner comedy?

Reports of a bawdy R-rated work print began circulating around the time its producer was stumping for John Carter in 2012, and this so-called director’s cut is said to be rife with F-bombs, casual sex and rampant drug use. Though this considerably more adult version is not yet available, a Change.org petition has been put forth to DreamWorks/Paramount to encourage them to formally issue this legendary “R” version.

There are many PG-13 theatrical films that wind up with an “Unrated” cut on home video. While this doesn’t always equate to more sex/violence/profanity, three of the more egregiously emasculated PG-13 movies of the past decade have indeed been issued on home video in “Unrated” versions that would likely warrant a legitimate “R” had they been officially resubmitted to the Ratings Board.

The PG-13-rated theatrical issues of Live Free or Die Hard (2007), World War Z (2013), and The Wolverine (2013) each cry out for a grittier R-rated version. All three are improved exponentially with the restoration of more intense graphic violence in their respective expanded editions, and in the cases of John McClane and Wolverine, a few choice F-bombs go a long, long way towards redeeming their characters.