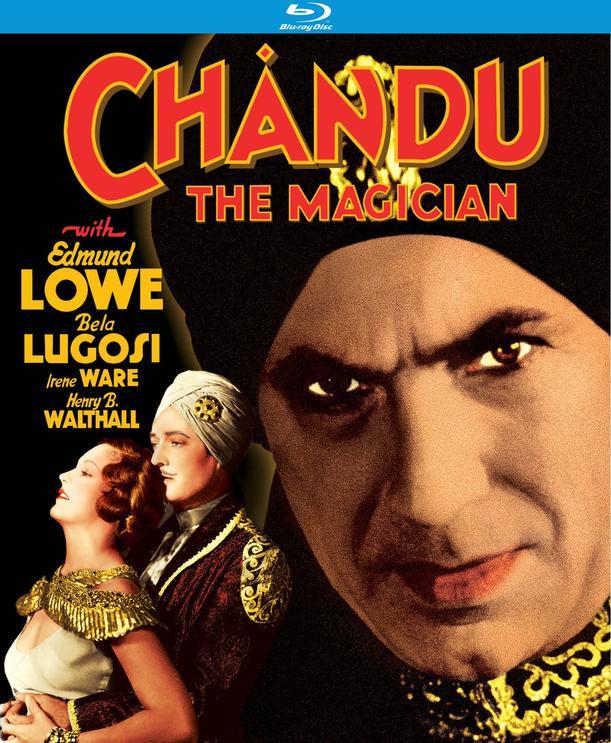 Magic, mirth and mystery highlight this tale starring horror legend Bela Lugosi (Dracula, White Zombie) as an evil lunatic set on destroying mankind with a gigantic death-dealing device. Mankind’s only hope is Frank Chandler, a.k.a. Chandu The Magician (Edmund Lowe, Dinner at Eight), who calls upon mystical abilities to fight the megalomaniacal fiend. Adapted from the popular broadcast serial, this creepy classic conjures action and excitement at every turn. Co-starring Irene Ware (The Raven) – Directed by William Cameron Menzies (The Maze, Thing to Come) and Marcel Varnel (Convict 99).

To enter, please send an email with the subject header “CHANDU” to geekcontest @ gmail dot com and answer the following:

Chandu The Magician co-star Bela Lugosi’s best known role was Count Dracula.  How many times did he portray the character on screen?