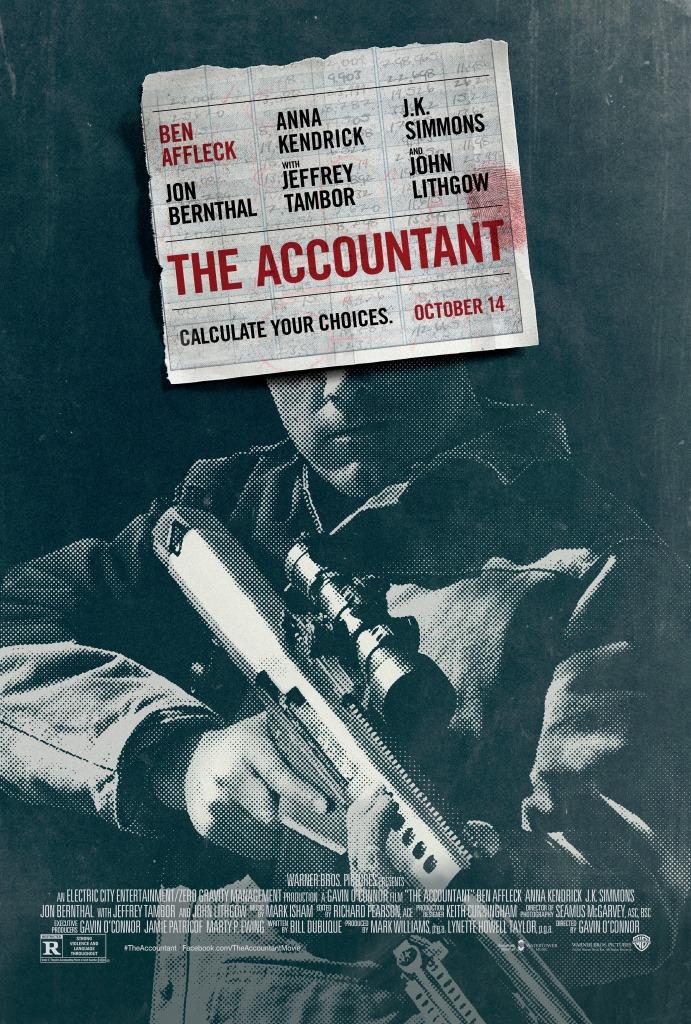 THE ACCOUNTANT is a smart, dramatic thriller starring Ben Affleck as a math savant with more affinity for numbers than people.  Behind the cover of a small-town CPA office, he works as a freelance accountant for some of the world’s most dangerous criminal organizations. After taking on a seemingly legitimate client, he uncovers a discrepancy that takes him on an action-packed ride of, intrigue, secrets and a rising body count… proving he is no ordinary accountant.

For your chance to download passes to the advance screening of THE ACCOUNTANT on Monday, October 10th at AMC Boston Common click here:

Remember, seating is first come, first serve and not guaranteed.