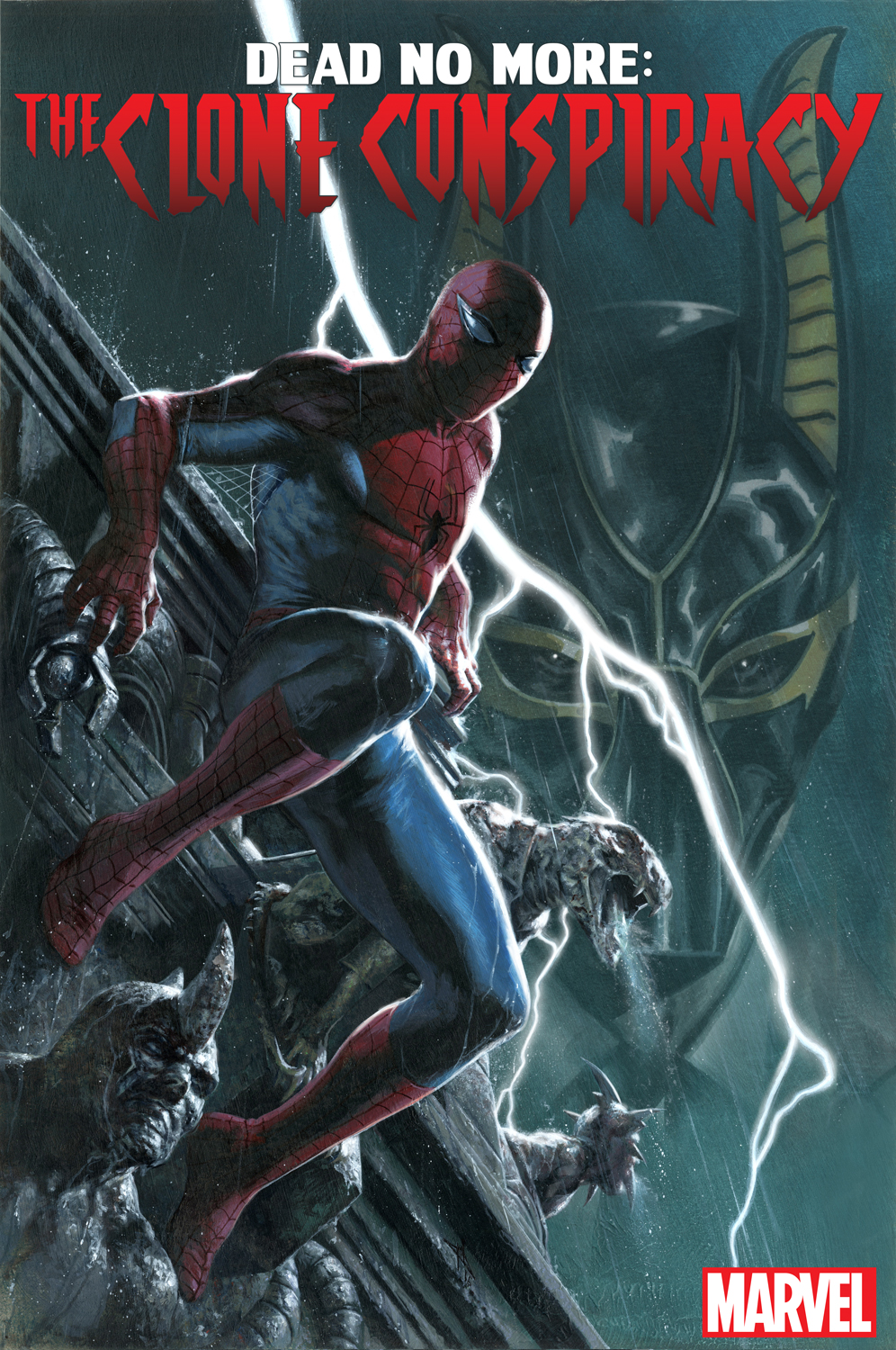 This is it! The cataclysmic Spider-Man event of 2016 that promises to shake Peter Parker’s life to it’s very core! Today, Marvel is pleased to present your first look inside the can’t miss debut of THE CLONE CONSPIRACY #1!

A-list creators Dan Slott and Jim Cheung bring their A-game as they put the webhead through the ringer as he goes up against one of his deadliest foes.

That’s right True Believer – the Jackal is back and where he goes, the clones are sure to follow! He’s offered some of Spider-Man’s greatest villains a chance to be reunited with their lost loved ones in exchange for loyalty. Now, outmatched and outgunned, Spider-Man must take on the Rhino, the Lizard, Electro and even the returning Doctor Octopus! But they’re not the only ones returning from the grave! Who from Spider-Man’s past is also returning?

Can the Amazing Spider-Man stand against a new and improved Jackal and a who’s who of his greatest villains? The explosive Spidey event that will take your breath away kicks off on October 12th in THE CLONE CONSPIRACY #1! 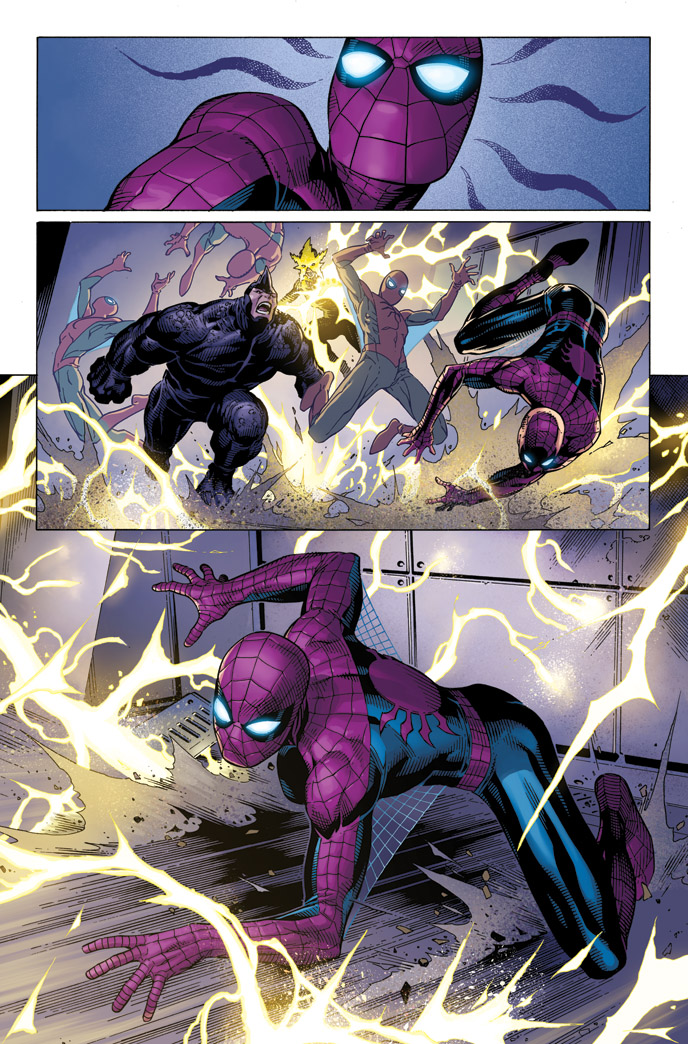 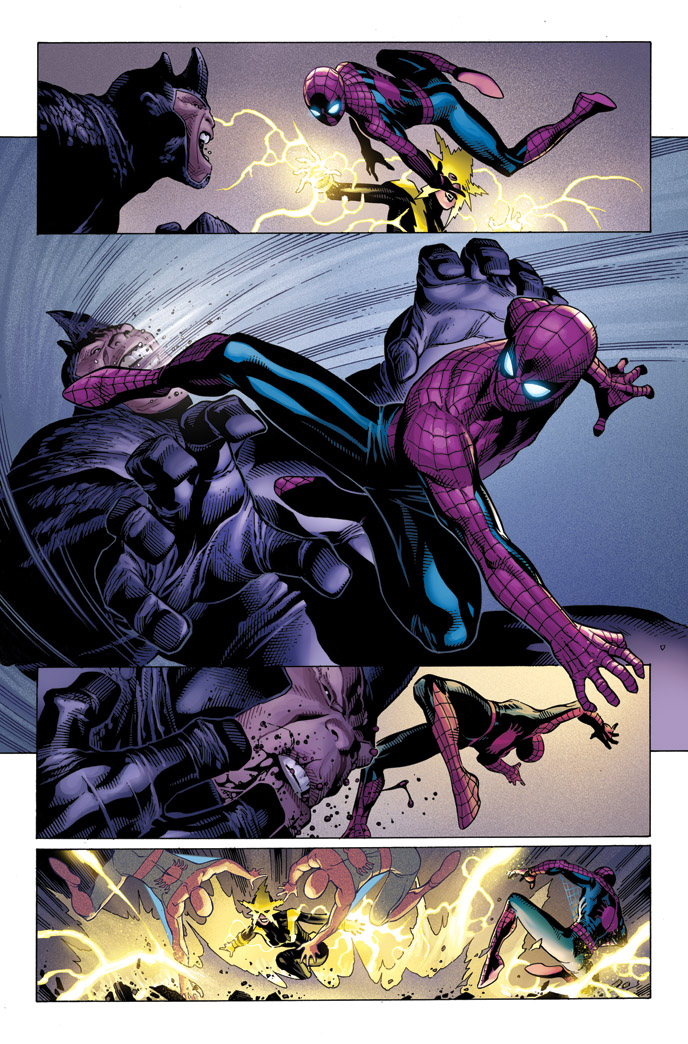 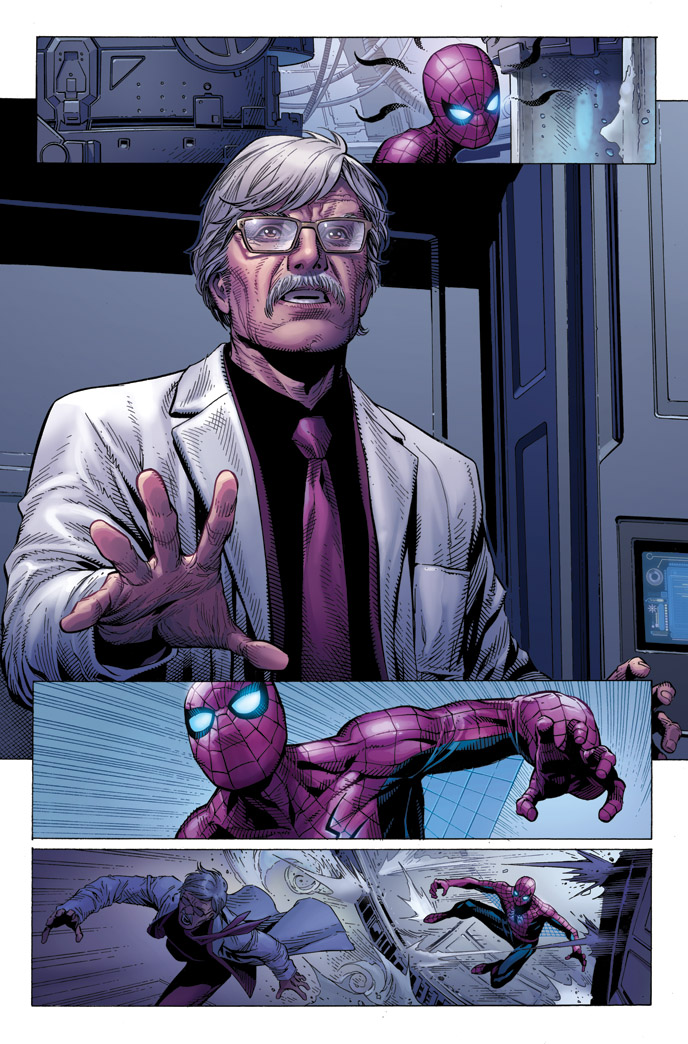 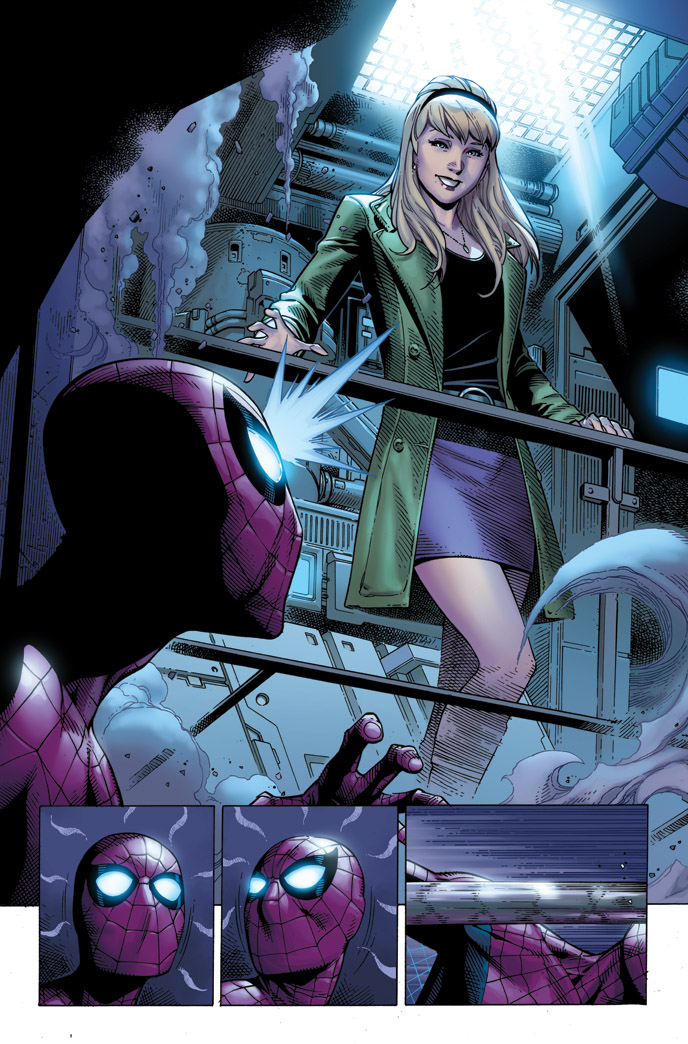 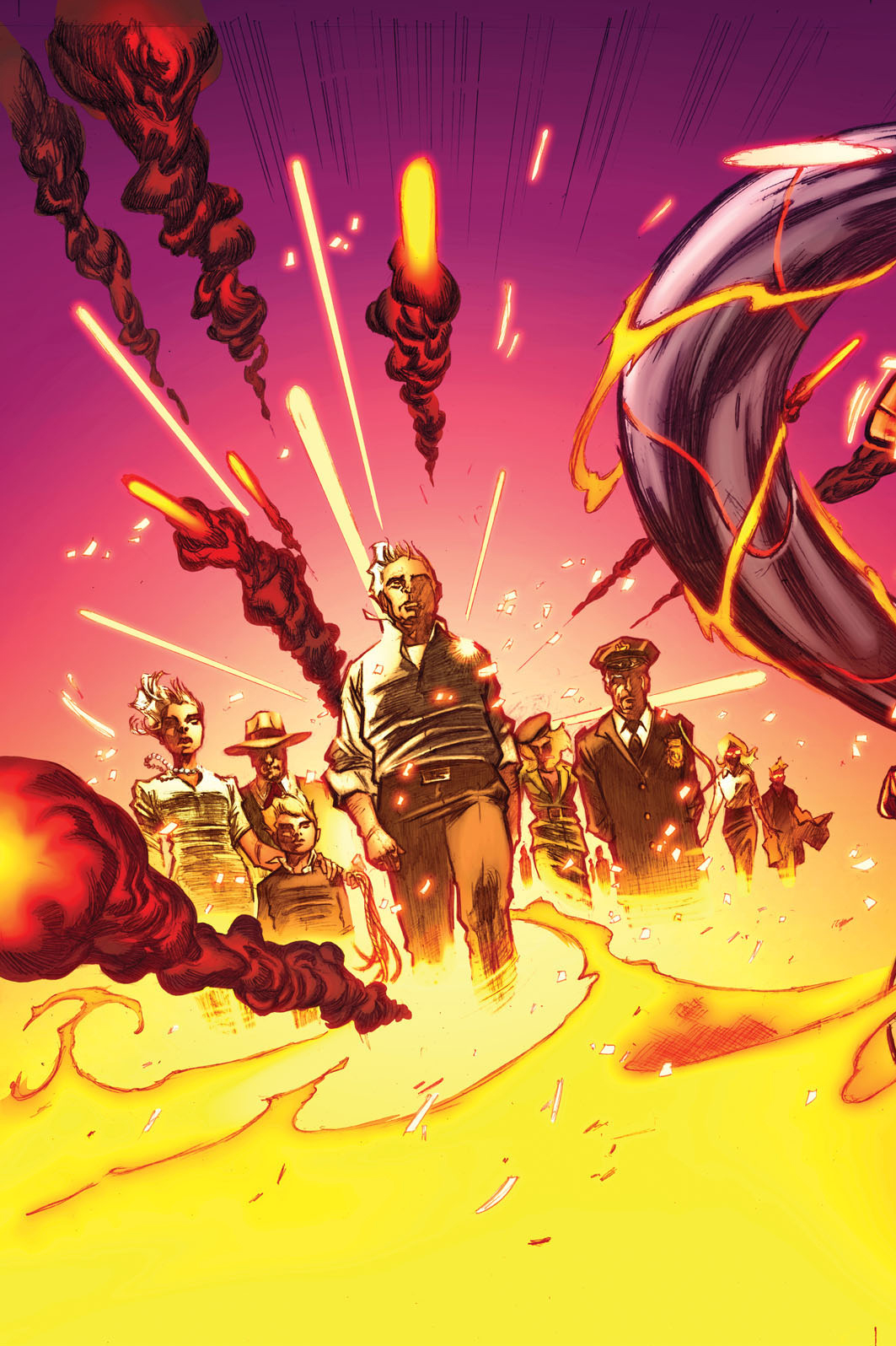 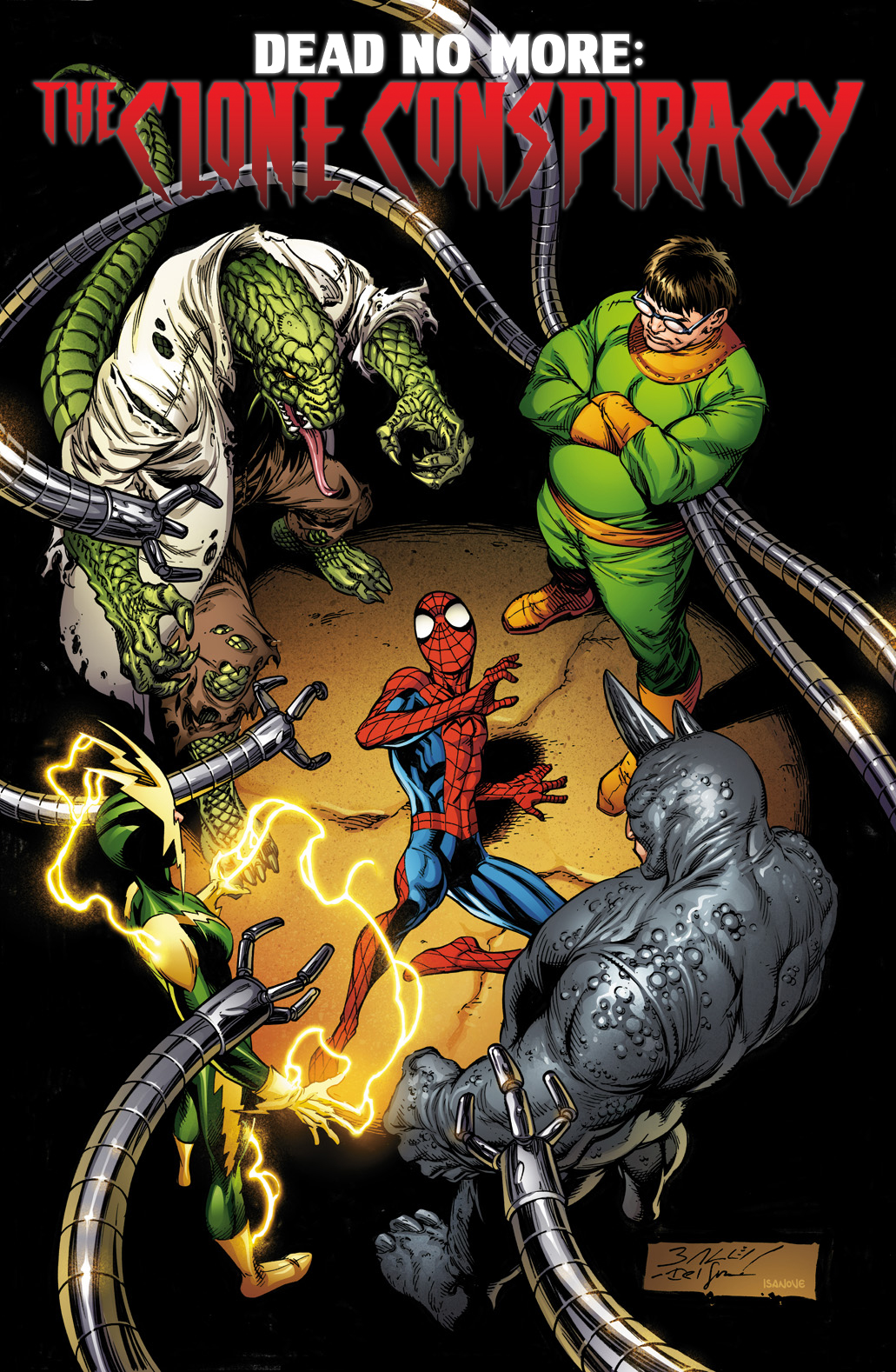 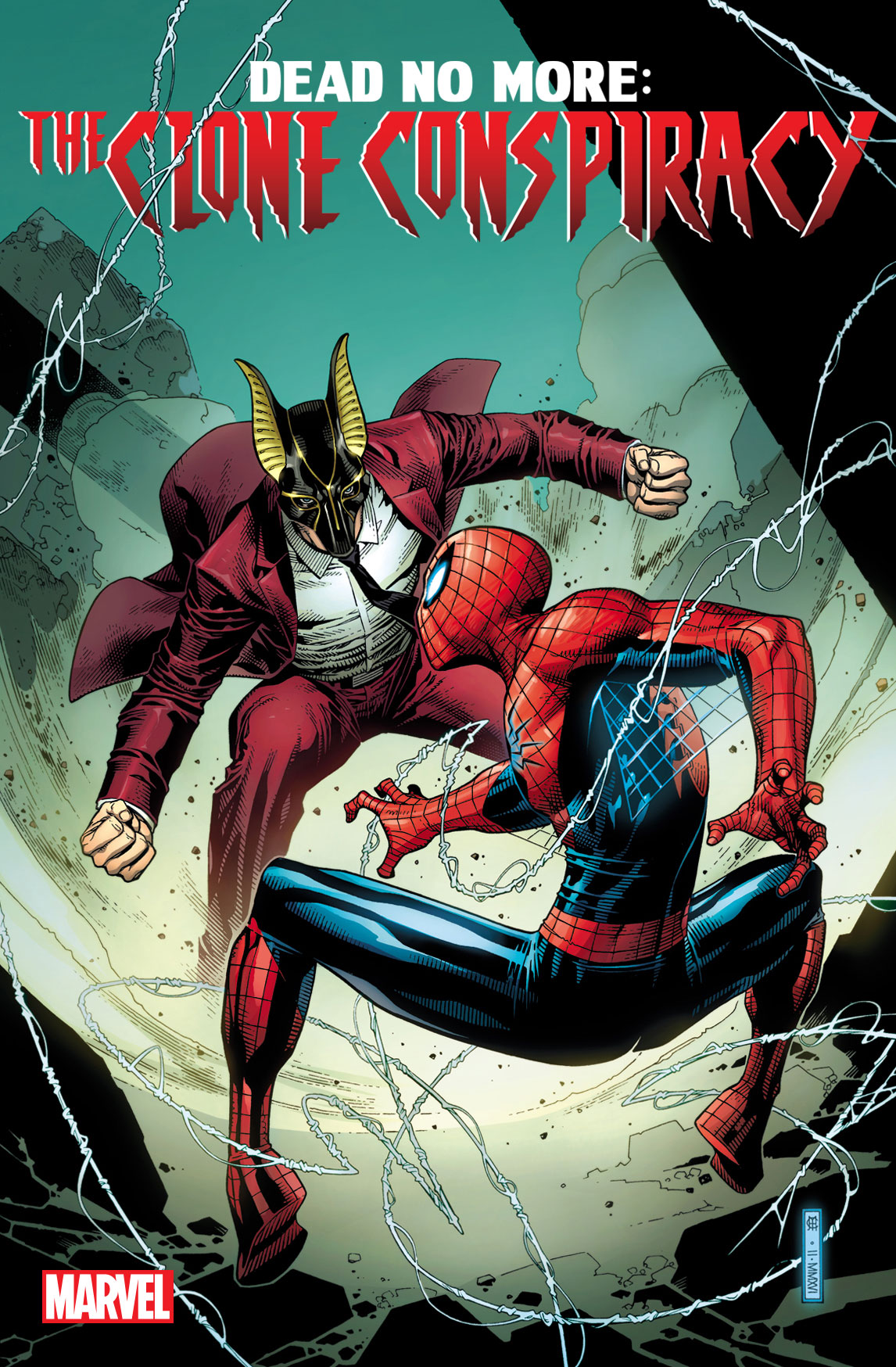